Google Earth is celebrating its 20th anniversary, and some internet users have made great discoveries there 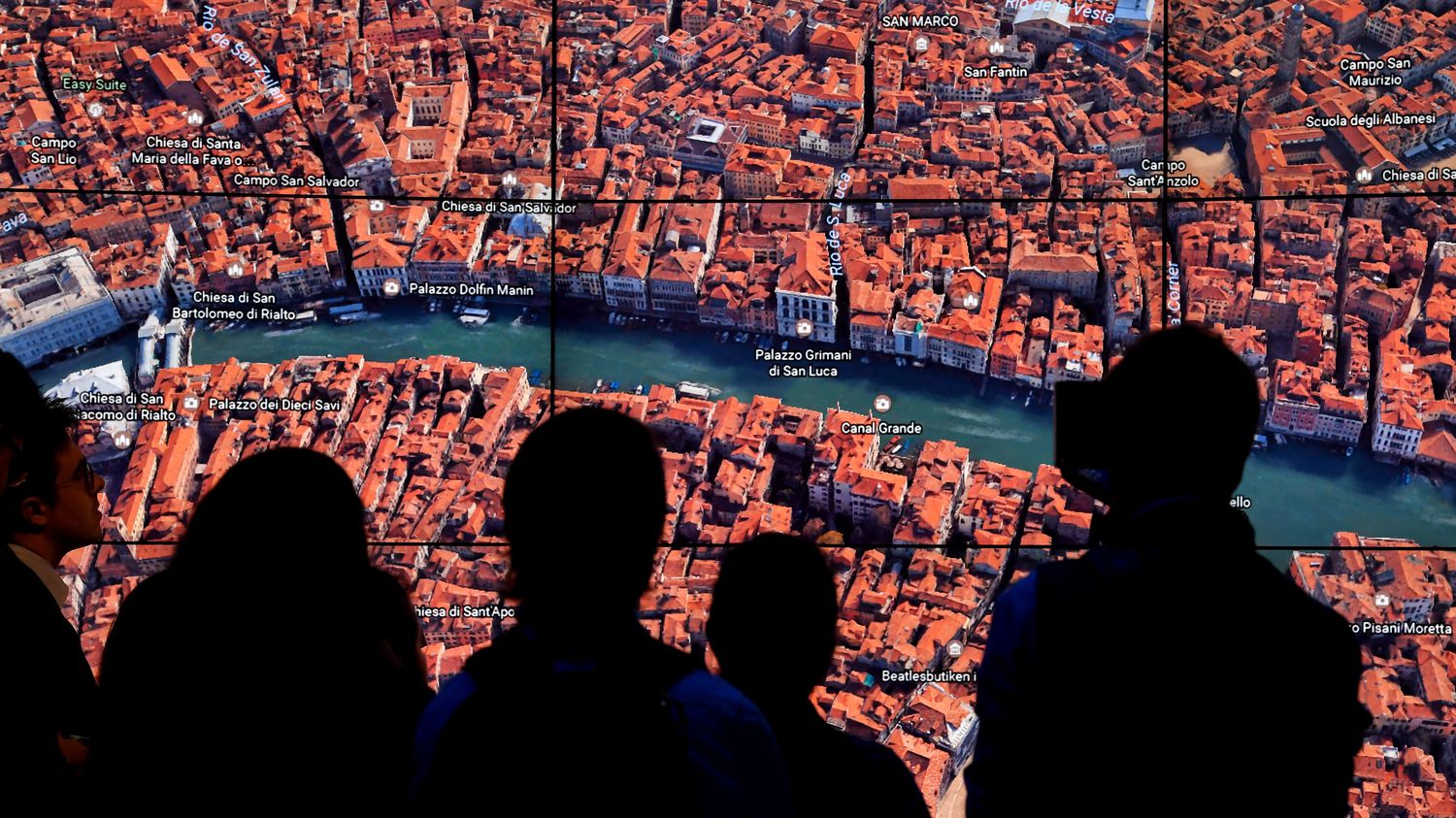 This software allows Internet users to fly over the Earth and zoom in on the place of their choice thanks to an assembly of aerial or satellite photos. The information available is more or less precise, depending on the geographic region.

Google Earth was launched 20 years ago to the day. Since then, many Internet users have been using this software. Some will see their house or their street since the tool allows you to zoom with precision on the location of their choice, others explore the planet, sometimes for hours and hours to try to make discoveries.

The Youtubeur Indiana Fraise shows his finds to his 35,000 subscribers, as “an extraordinary wreck off Australia, this boat ran aground on April 30, 2000”, he explains in one of his videos.

And some discoveries are unusual: an American made the buzz, after finding an island in the shape of a penis off New Zealand, while surfing Google Earth.

Another American woman was persuaded to have discovered a pyramid, while flying over thee Egyptian desert for days. His alert was taken very seriously. A team of professional archaeologists went to the site but it was just a pile of dirt and sand.

But Google Earth is also a real research tool. While viewing satellite images, a Welsh team stumbled upon a tropical forest on top of a mountain in Mozambique in 2017. It had never been explored. Other researchers have spotted caves in South Africa with this tool. They then discovered the existence of a primate fossil dating back almost 2 million years.