“Global security”: the majority will “propose a complete new writing” of the controversial article 24, announced the boss of the LREM group to the National Assembly, Christophe Castaner 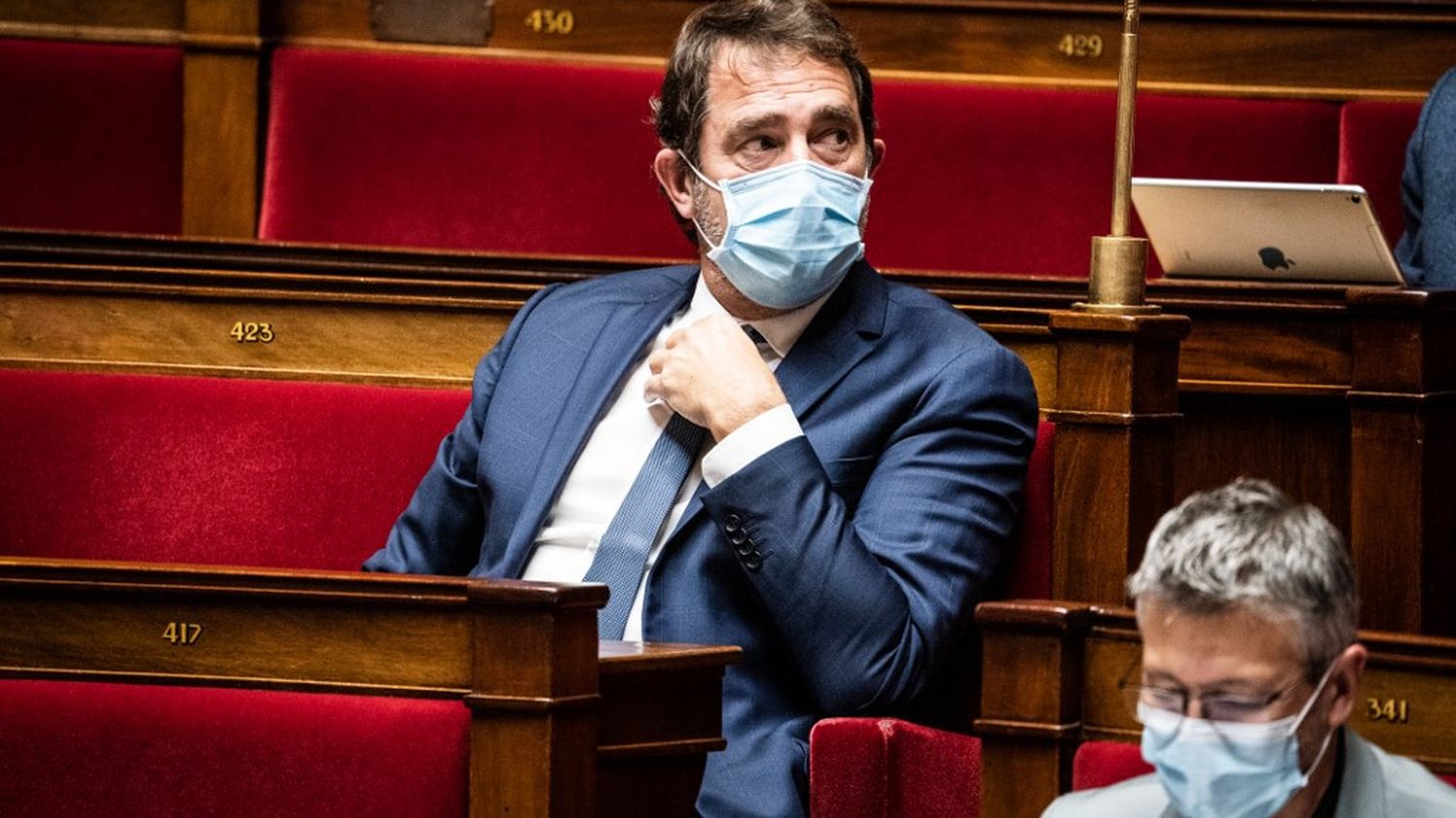 It will indeed be rewritten. The chairmen of the majority parliamentary groups announced on Monday November 30 that they would “propose a complete new writing” of the much contested article 24 on freedom of the press, which appears in the proposed “global security” law.

Christophe Castaner, president of the LREM group in the National Assembly, indicated during a press conference that the majority “takes note” of “misunderstanding” of public opinion and journalists faced with article 24 of the text. “From this afternoon, we will get back to work”.

“We know that doubts still persist” and “we have to put out these doubts” because “when such a misunderstanding continues to intensify on such a fundamental subject, we have a duty to collectively question ourselves”, explained Christophe Castaner during a press conference at the National Assembly.

As legislators, we must be the guarantors of fundamental rights and freedoms, first and foremost, of course, freedom of expression and freedom of the press.

A few hours earlier, the leader of the LREM deputies, as well as his counterparts from Modem, Patrick Mignola and from the Agir group, Olivier Becht, wereé received at the Elysee Palace by the Head of State. A meeting which took place after ten days marred by police violence and marked by demonstrations against this proposed law “global security”.

As a reminder, article 24 of the bill prohibits the dissemination of images of members of the police with the intention of harming their integrity. “physical or mental”. It is vigorously denounced since mid-November by journalists’ unions and human rights groups, who see it as a serious attack on press freedom.