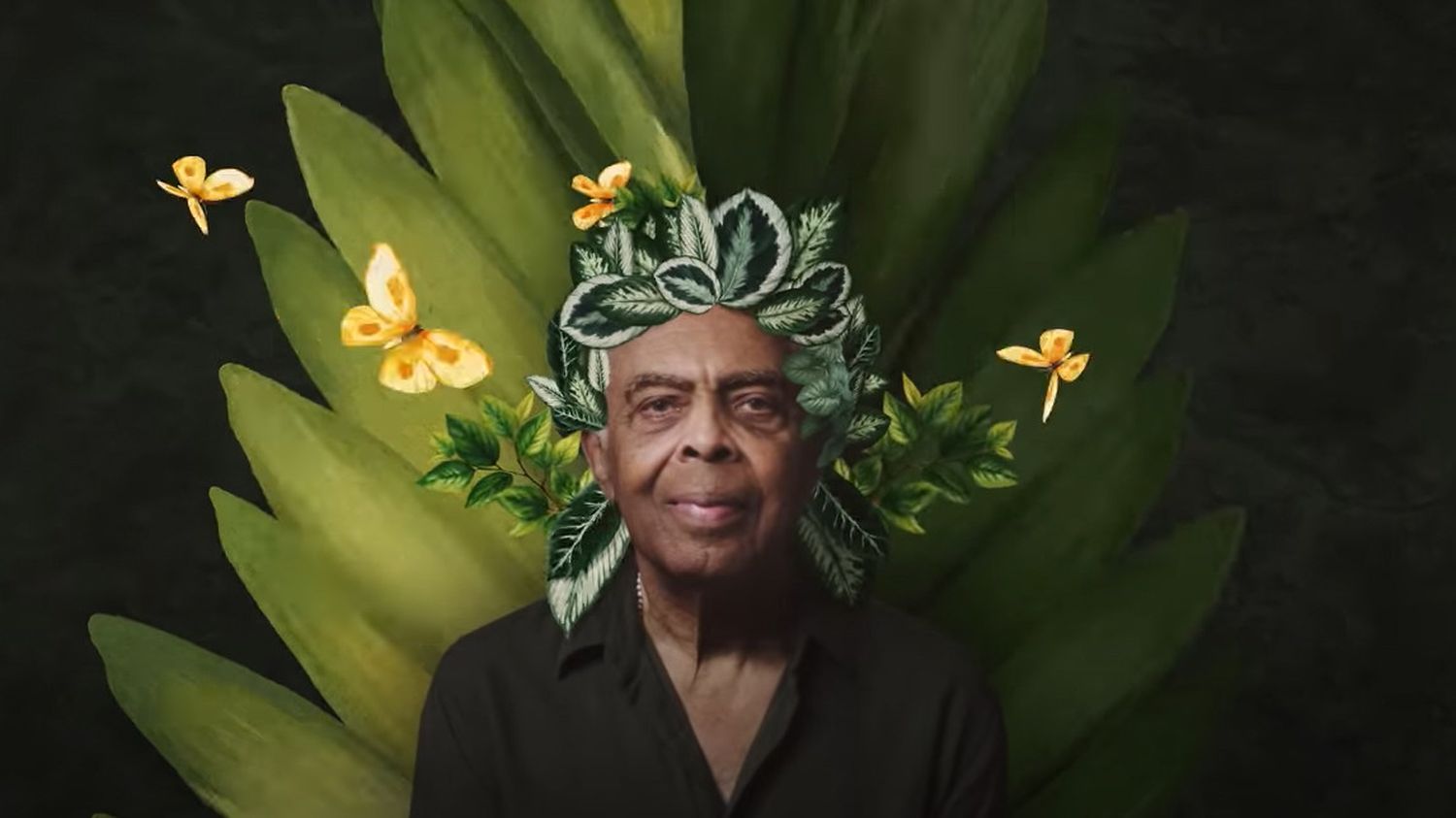 While Amazon deforestation has accelerated dramatically over the past two years, Brazilian singer and photographer Sebastião Salgado are leading a campaign launched by the NGO Instituto Terra. Unveiled Monday on Youtube, the new song “Refloresta” by Gilberto Gil is beautiful, carried by an enchanting clip.

Great causes sometimes lead to great songs. This is the case of Refloresta, a beautiful new title that Gilberto Gil, legend of Brazilian music, wrote to lend a hand to a campaign in support of reforestation of the Amazon rainforest in great danger. This campaign was launched by the NGO Instituto Terra, founded by Sebastão Salgado, world-renowned photographer, and his wife and partner Lélia Deluiz Wanick Salgado.

Gilberto Gil’s song was posted Monday, February 22 on YouTube, enhanced by a sumptuous and poetic clip in the colors of Amazonian flora and fauna, inseparable from our human nature. A threatened heritage that Gilberto Gil and his musical family (his son Bem and the Gilsons trio formed by another son and two grandsons of the 78-year-old legend) keep in mind.

In this song, whose sound of the title echoes that of Refazenda, a 1975 classic, Gilberto Gil makes a painful observation, followed by a call: “Keeping what is left standing is not enough / Almost all the green has disappeared / Now it’s time for reforestation” (“Manter em pé o que resta não basta / Já quase todo o verde se faith / Agora é hora de ser refloresta”). Besides the music video, the song was released as a single on the Gegê Produções Artísticas label.

The Amazon is to be the subject of two special weekends at the Philharmonie de Paris in April and May 2021, with the participation of Sebastão Salgado and, theoretically, a concert by Caetano Veloso. Gilberto Gil should have come to France in November for the world premiere of an opera he composed, but this event could not take place.

In a Brazil bereaved by the ravages of the coronavirus, and despite the months of family confinement in which he has so far gone through the health crisis, Gilberto Gil has not escaped the Covid-19. At the end of January, following the revelations of a Brazilian columnist on the O Globo site, the singer confirmed to have contracted the virus with his wife Flora in December. But the couple assured on Instagram to have recovered “without complications”.