Ghana: at least 17 dead in the accident of a truck carrying explosives 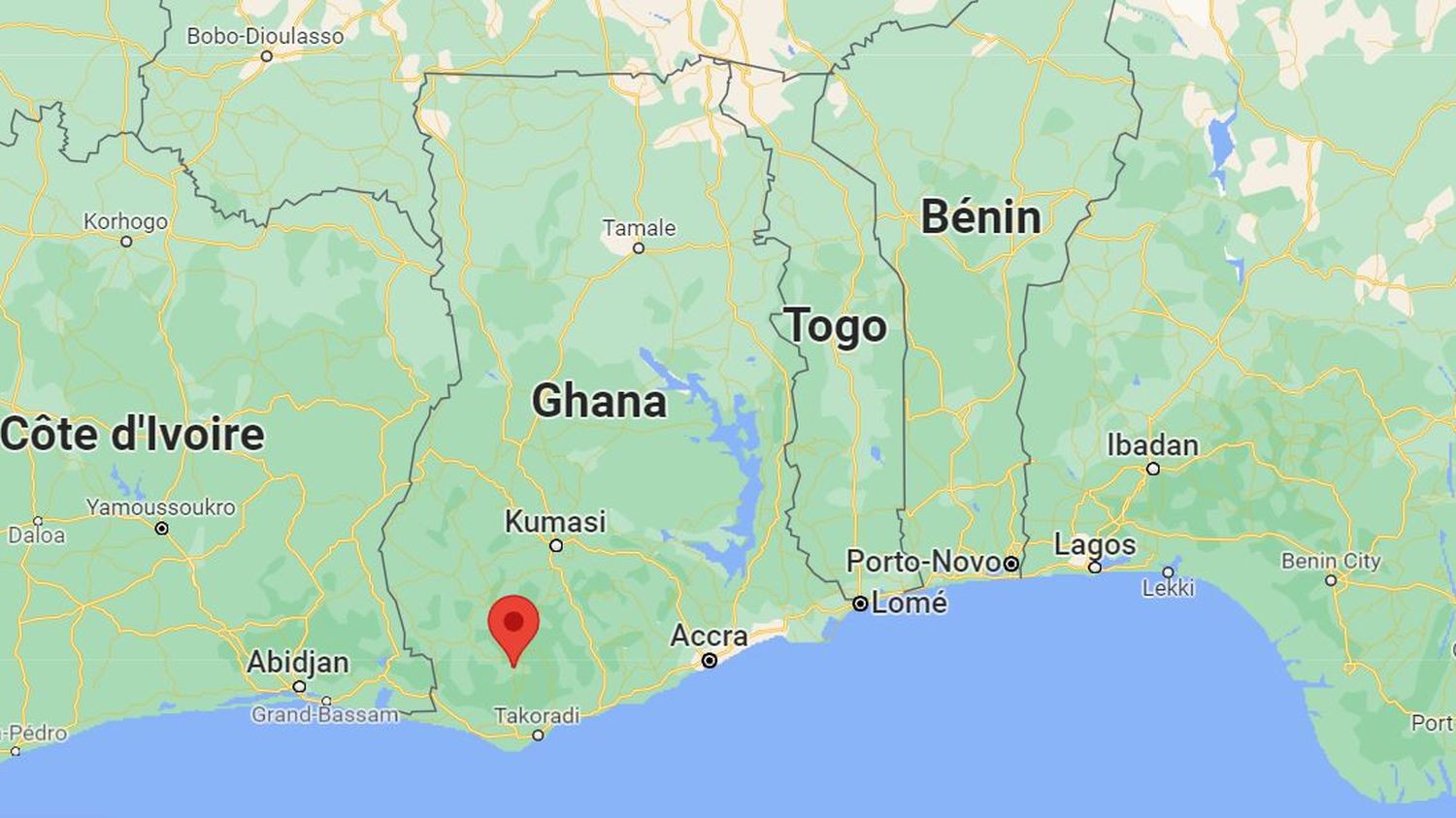 The mining town of Apiate, in the west of the country, where the accident occurred, is devastated.

Videos authenticated by AFP show a large crater, blown up houses and debris sprinkling the ground for hundreds of meters. An explosion caused by the accident of a truck transporting explosives for a mine left at least 17 dead and 59 injured, Thursday, January 20, in Ghana. The tragedy occurred in Apiate, not far from Bogoso, a mining town located in the Western region, about 300 kilometers west of Accra, the capital.

According to the first elements of the investigation, it is “an accident involving a truck transporting explosive materials for a mining company, a motorcycle and a third vehicle which took place near an electrical transformer and led to the explosion”, Information Minister Kojo Oppong-Nkrumah said.

ALERT – Huge explosion in Bogoso, south-west of #Ghana, after the accident and the fire of a truck transporting explosive materials. Dozens of reported deaths, surrounding buildings were literally razed. pic.twitter.com/KfOkV0X7Dj

So far, 500 homes have been affected. Some were completely razed by the blast while others developed cracks, Sedzi Sadzi Amedonu, deputy coordinator of the National Disaster Management Organization, told AFP. “It’s almost like a ghost town now. Some houses have been burnt down, others have been covered in debris, and search and rescue operations are still ongoing.” he added.

The survivors of the explosion, questioned by the local press, recounted scenes of desolation. Like Abena Mintah, who explained that he ran to the scene of the accident to check if he could help rescue victims. “The driver of the truck carrying the explosives ran towards us to tell us to stand down and a few minutes later we heard a loud bang, he explained. I got dizzy and fell in the bush. I managed to get up and saw several dismembered bodies in the street.”