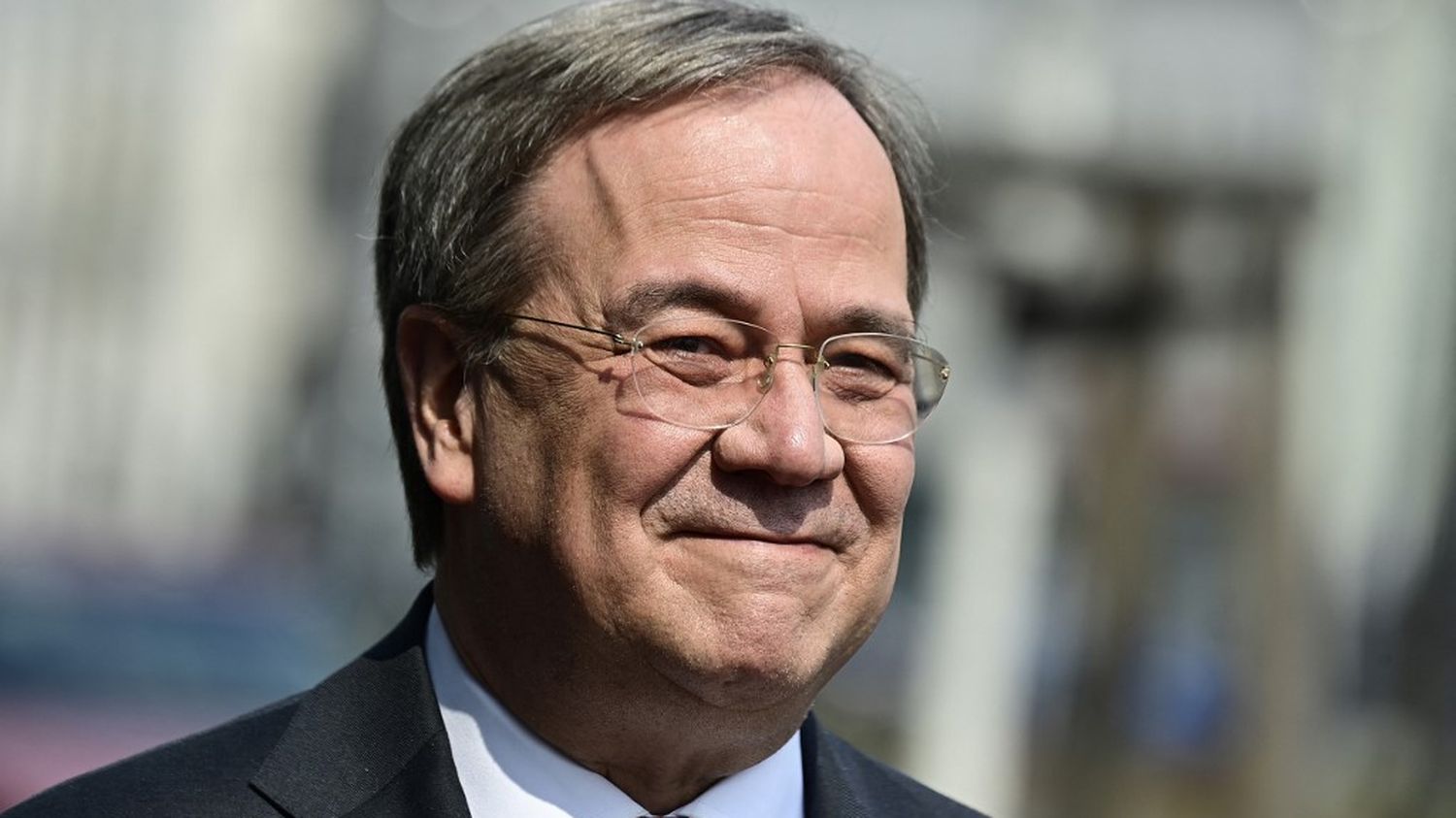 The 60-year-old candidate is thus well placed to replace the Chancellor, who will step down after 16 years at the head of the executive at the end of the legislative elections of September 26.

At the end of a fierce fight, the German right chose on Tuesday April 20 the centrist Armin Laschet as candidate to succeed Angela Merkel in view of the September elections. “The die is cast, Armin Laschet will be the candidate of the Conservative Union” made up of the two parties CDU of the Chancellor and CSU in Bavaria, said his rival Markus Söder. He promised to support him “without hard feelings and with all his might” in the legislative elections of September 26.

Even though the right is on the decline in the polls, it remains Germany’s leading political force and Armin Laschet, 60, finds himself in a good position to replace Angela Merkel, who will step down after 16 years as head of the executive after the legislative elections on September 26. The latter also sent him her “warm congratulations”.

The day before, Armin Laschet had obtained the support of a large majority of the executive committee of his CDU (Christian Democratic Union) party after a night meeting of more than six hours. But the divisions that emerged during a week of fratricidal duel of rare intensity within the conservative camp are likely to leave traces. “Even if the storm passes, the price of this showdown is enormous, for Laschet personally, and for the Conservative Union as a whole”, estimated Tuesday the weekly Der Spiegel.