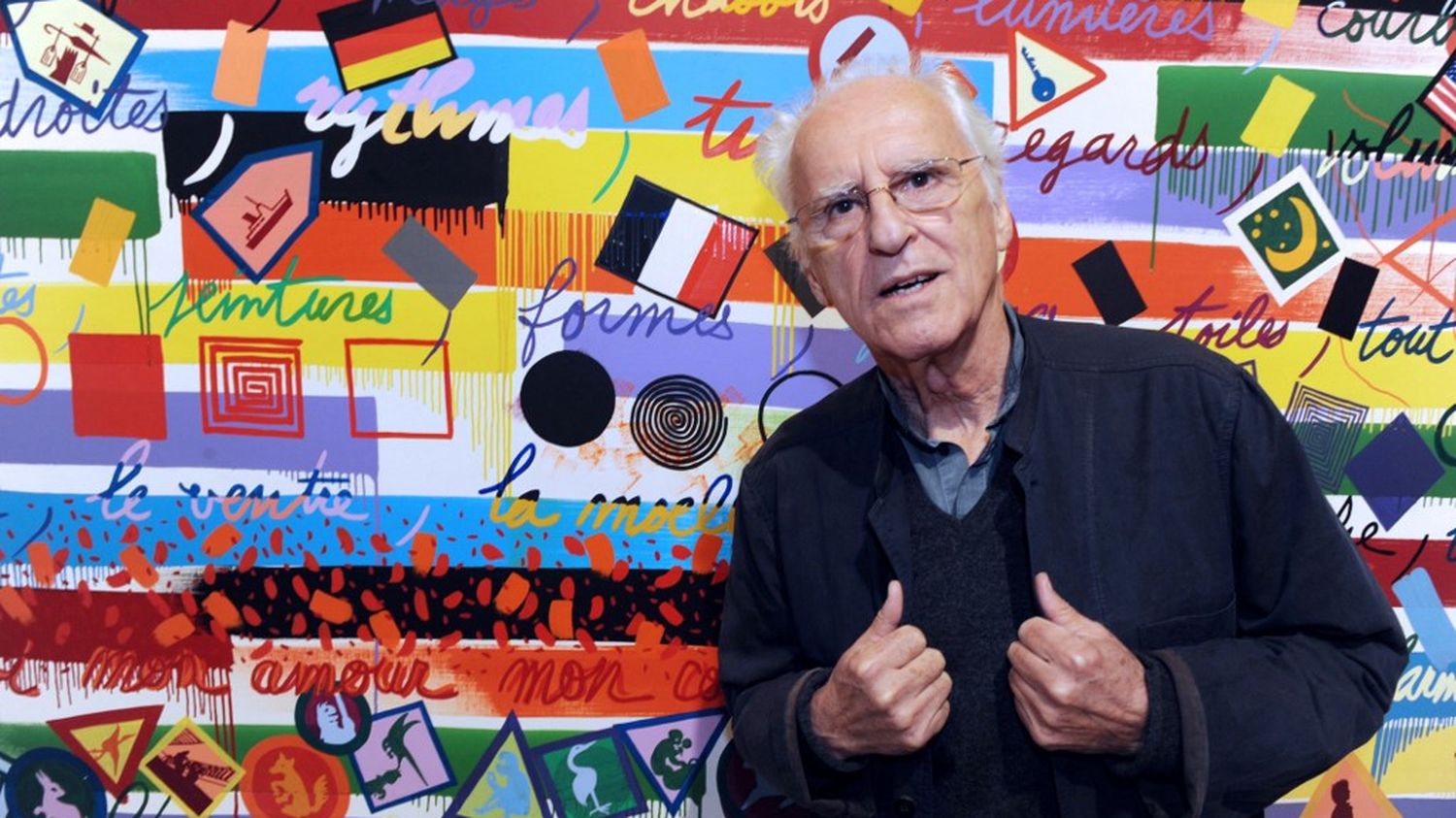 He was the major representative of Narrative Figuration. The French painter Gérard Fromanger, a committed artist, died at the age of 81, announced Friday, June 18 the Academy of Fine Arts. “It is with emotion that the Academy of Fine Arts learned of the death of the painter Gérard Fromanger”, announced on Twitter the institution, which had made dialogue his works with those of impressionists in an exhibition mounted in 2019 at the Marmottan Monet Museum in Paris.

It is with emotion that the Academy of Fine Arts learned of the death of the painter Gérard Fromanger. In 2019, he inaugurated the new exhibition policy of the Marmottan Monet museum – @AcadBeauxarts, carte blanche to contemporary artists, “Unexpected dialogues”. pic.twitter.com/Su9oRvlMVh

“Gérard Fromanger was a friend, a comrade, a traveling companion, a visionary. An artist committed to the defense of all freedoms, a poet with a cheerful and multicolored palette”, reacted the former Minister of Culture of François Mitterrand, Jack Lang.

This artist born in 1939 in Pontchartrain, near Paris, was the prototype of the empathetic artist, committed to his time: “Anguish is global: time, money, the market”, he explained to AFP two years ago, on the occasion of this exhibition.

Descendant of a long line of painters, he was part of a group of artists who formed in the 1960s the current of Narrative Figuration (or “new figuration”), consisting in creating stories and stories with figures, in contrast to abstract art.

In a 1964 exhibition bringing together several artists, when he himself was unknown, “we had put my painting in the toilet”, he said. “This is where Giacometti, demigod on earth, saw and loved my painting. I introduced myself. Art history is a relay race. If we don’t catch the witness, we don’t is not in the race. “

He notably produced numerous canvases featuring crowds of colorful silhouettes, and also had a very strong predilection for the color red which he sublimated in his creations. This artist who frequented César, Prévert, Godard, Foucault, Deleuze … will always register on the left and kept fond memories of the “sumptuous party” that May 68 had been. He had exhibited in China, America, Africa and Europe. The Pompidou center devoted a major retrospective to him in 2016.