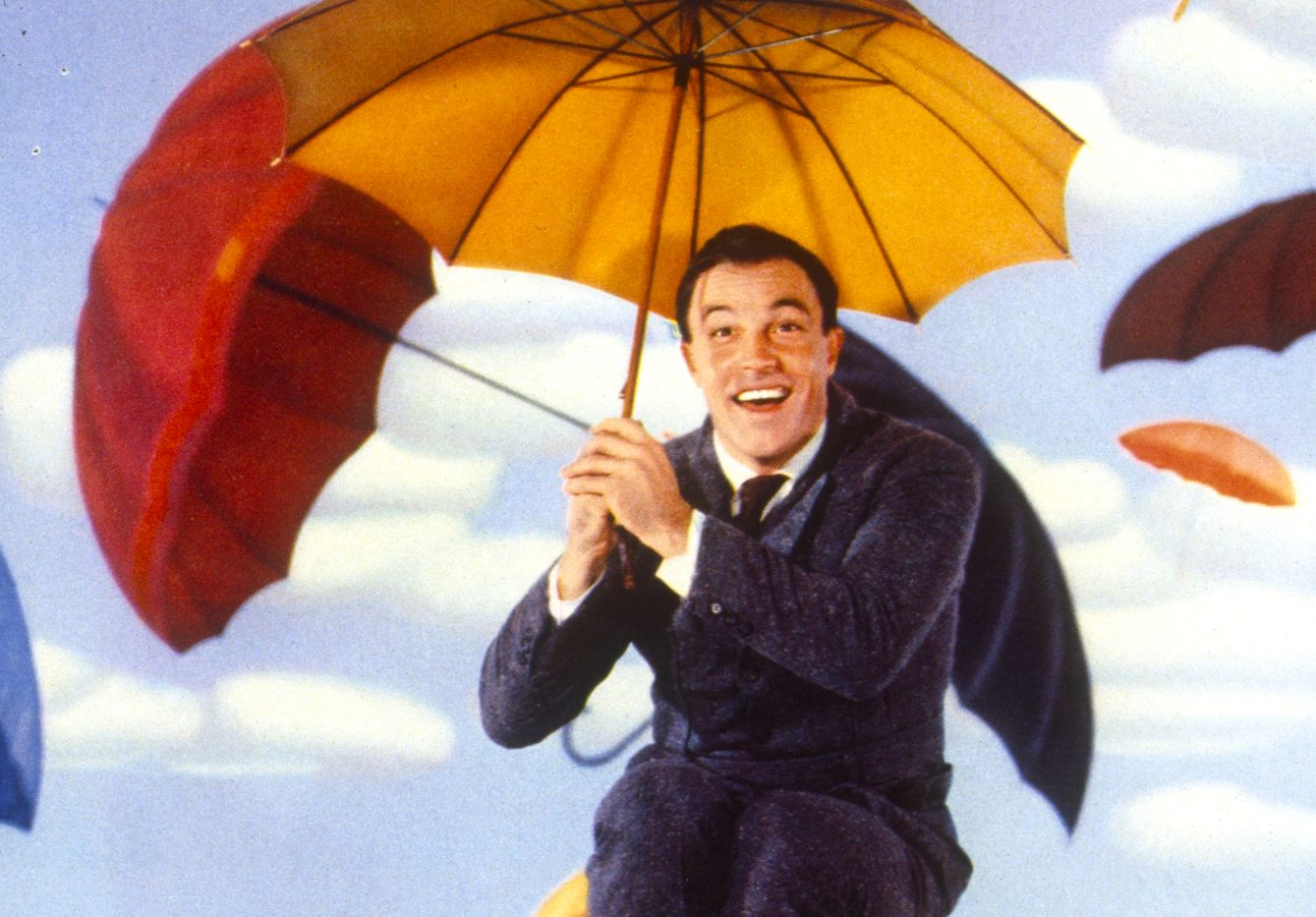 JI don’t really like my voice. On Broadway, I got by because I sang on stage every night, but I never learned to use the microphone like Frank Sinatra…” Hear Gene Kelly confide again with this suave tone that modulated “doo-doo-doo-doo-doo” singing in the rain, this voice that he must have been the only one not to appreciate, allows us to go back in time to the golden age of musical comedy. This is the privilege that will be offered in July and August 2022 to listeners of France Musique.

“Gene Kelly and I”, the flagship of France Musique’s summer schedule (1), was born from the meeting between Patricia Ward Kelly, the artist’s third wife, and producer Laurent Valière, a fan of musicals, in which he devotes his program “42e Street “. “Three years ago, Laurent Valière knocked on my office door and introduced me to Gene Kelly’s last wife. I almost fell over! », says Marc Voinchet, director of France Musique. The widow of the artist is ready to entrust exclusively to French public radio hours of unpublished recordings of Gene Kelly, who died in 1996, to prepare a special tribute.

The project, delayed by the Covid-19 pandemic, will be released this summer as we celebrate the 70th anniversary (already!) of Let’s sing in the rain. Eight programs of one hour each – recorded by his wife during their ten years of common life – will make it possible to hear the confidences of the man who revolutionized the musical. Patricia Ward met Gene Kelly in 1985 during a project for the Smithsonian Museum in Washington. “I was 26 and he was 73. He hired me to write his memoirs and, after five years, he asked me to marry him. »

Tapes in a safe

Coming to France to celebrate this common memory, Patricia Ward Kelly recounts it with humor – from the Cannes Film Festival to the Maison de la radio, in Paris, and at the Cinémathèque française – but it is her treasure that she reveals. “Dozens of tapes, recorded almost every evening, remained stored at her home. They were everywhere, she kept some in a safe.says Laurent Valière, invited to his Californian home. “This series will allow these tapes to be heard for the first time in the world, and I feel very privileged to share them. It is moving for me to listen to them”explains Patricia Kelly.

Complete man of culture, Gene Kelly “spoke French, Italian, Yiddish… He loved poetry, he devoured a book a day, he was a Renaissance man. He read Proust in French. Later, I read it back to him in English and he winced when I scratched the proper nouns”, says his widow. Actor, singer, dancer, choreographer, Gene Kelly has also co-directed several films with Stanley Donen, including One day in New Yorkin 1949, with Frank Sinatra and this pinnacle of musical comedy that is Let’s sing in the rainin 1952.

Beau Fixe in New Yorkreleased in 1955, the last collaboration of the two artists, friends since their beginnings on Broadway in the 1940s, will open on June 29, in the presence of Patricia Kelly, the retrospective that the Cinémathèque française devotes to Stanley Donen (2). A month of radiant cinephilia with other masterpieces signed by Donen alone: Charade and funny faceilluminated by the grace of Audrey Hepburn, the tonic western sung Redbeard’s Seven Wives or the crackling amorous dialogue between Cary Grant and Ingrid Bergman in Indiscreet.

Gene Kelly, for his part, had left for other adventures, in Hollywood, where he realized Hello, Dolly!with Barbra Streisand and Louis Armstrong, and in Paris, reuniting with his friends Maurice Chevalier, Lalo Schifrin, Michel Legrand… “Gene felt at home in France”, slips his wife with a smile. In 1960, he was the first American to sign a choreography for the Paris Opera, no gods, performed by prima ballerina Claude Bessy, to music by George Gershwin. On the evening of the premiere at the Palais Garnier, he was decorated with the Legion of Honor. “It was a great moment. And at the same time, adds Patricia Kelly, it was fun. » The motto of an artist’s life and the ideal epitaph of Gene Kelly.