Gender equality: “there are many sectors in which we are late” judge Hillary Clinton, interviewed on France 2 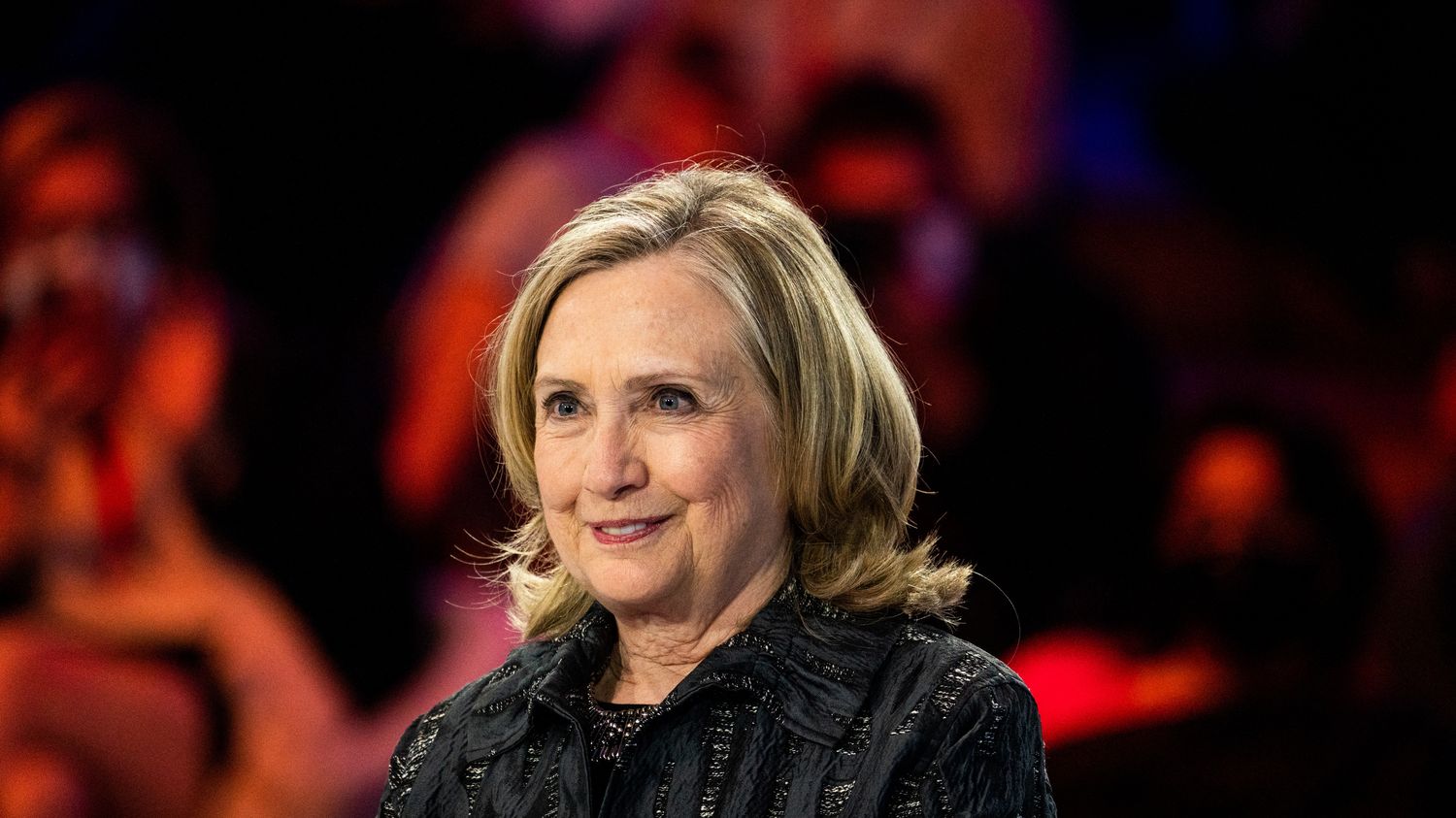 The former US Secretary of State responded Wednesday to Anne-Sophie Lapix during her visit to Paris as part of the Generation Equality Forum.

Hillary Clinton estimated Wednesday, June 30 in the newspaper of 8 p.m. of France 2 that “progress” had been made in terms of gender equality, but that there is “many other sectors in which we are lagging behind” as “politics” or “the economy”. The former US Secretary of State, in France for the Generation Equality Forum, answered questions from Anne-Sophie Lapix.

The former presidential candidate also reconsidered her defeat to Donald Trump, judging that “many took [l’ancien président] as entertainment “. “People were enthralled, but after four years in the Trump presidency, they realized that the White House needed someone to take care of the real issues.”

The politician took advantage of her interview to salute the career and the election of Kamala Harris, current vice-president of the United States and first woman to occupy this post. As to “glass ceiling” of the post of president which she could not break, Hillary Clinton answers “hope“ let it happen “soon”.