Fuel check or lower taxes: the executive’s tracks in the face of soaring prices at the pump 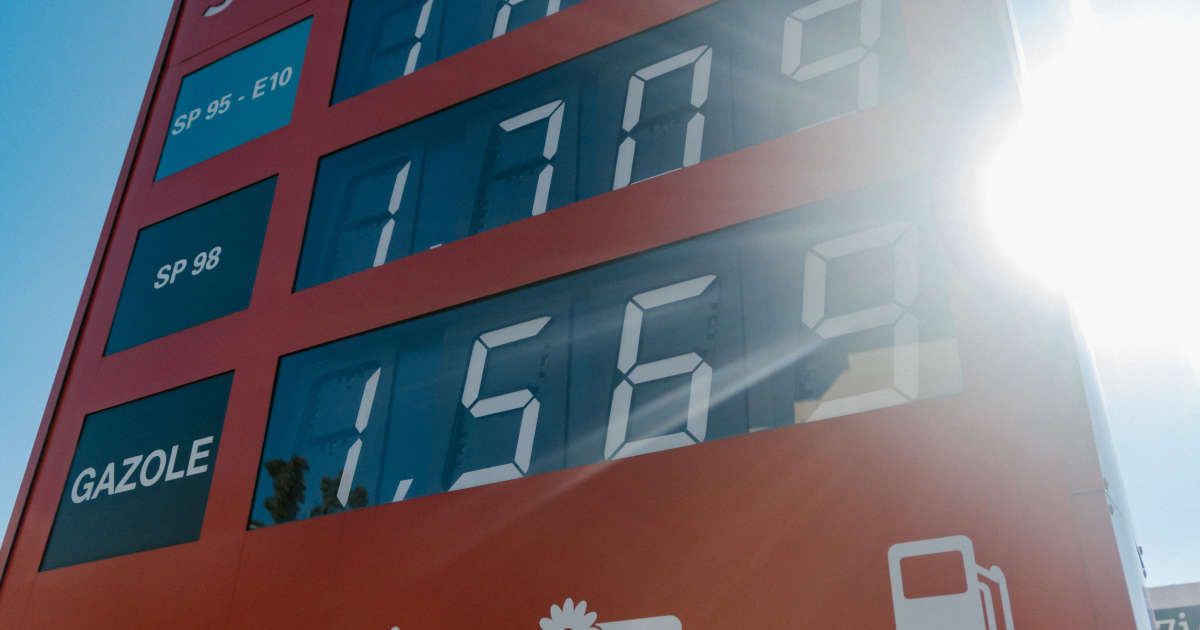 Faced with the start of a rebellion and the specter of the “yellow vests” crisis, the government has announced several avenues to try to counter the soaring fuel prices which threatens the purchasing power of the French … at six presidential month. This Tuesday, October 19, government spokesman Gabriel Attal promised announcements ” by the end of the week “.

“What matters to us is to make a decision and to have a measure which is simple, which is fair, and which is effective”, he stressed on RTL. The spokesperson did not specify the nature of these “Protective measures”, but assured that “All the leads are on the table. There is the question of taxes, and the question of a check, of specific assistance for people who use their car and who are subject to this increase ”.

On the question of the check, Gabriel Attal assured “Hear also” the French who have the feeling of being “Always above the thresholds” preventing them from benefiting from this aid.

A fuel check could be complicated to set up, warned the Minister of Ecological Transition Barbara Pompili, who recalled on France 2 on Monday that“We don’t have a database of people who need their cars to go to work”.

The Minister of the Economy Bruno Le Maire spoke for his part “More favorable” the fuel check, on the model of the energy check set up in response to increases in gas and electricity prices, even if ” there is still work to be done ” to develop it.

“A subsidy to fossil fuels”

According to him, a reduction in taxation would be ” unfair Because it would not differentiate in particular the owners of vehicles with a high consumption and those who do not have it but frequently use their car.

He also pointed out the cost of such a measure: “A cent reduction in a liter of fuel is half a billion euros”.

The price of diesel has never been so high in France

In addition Bruno Le Maire stressed that it would be“A subsidy on fossil fuels, precisely what we want to avoid” as part of the fight against global warming.

Prices at the pump rose another 2 cents last week, reaching historic highs at 1.56 euros per liter for diesel on average, and 1.62 euros for unleaded petrol containing up to 10 % ethanol (SP95-E10). “There will be short-term action”, assured Emmanuel Macron last week, while a few months before the presidential election, the question of purchasing power is particularly scrutinized.