Formula 1 – Russian GP: Max Verstappen will start at the back of the grid, the Mercedes already in front 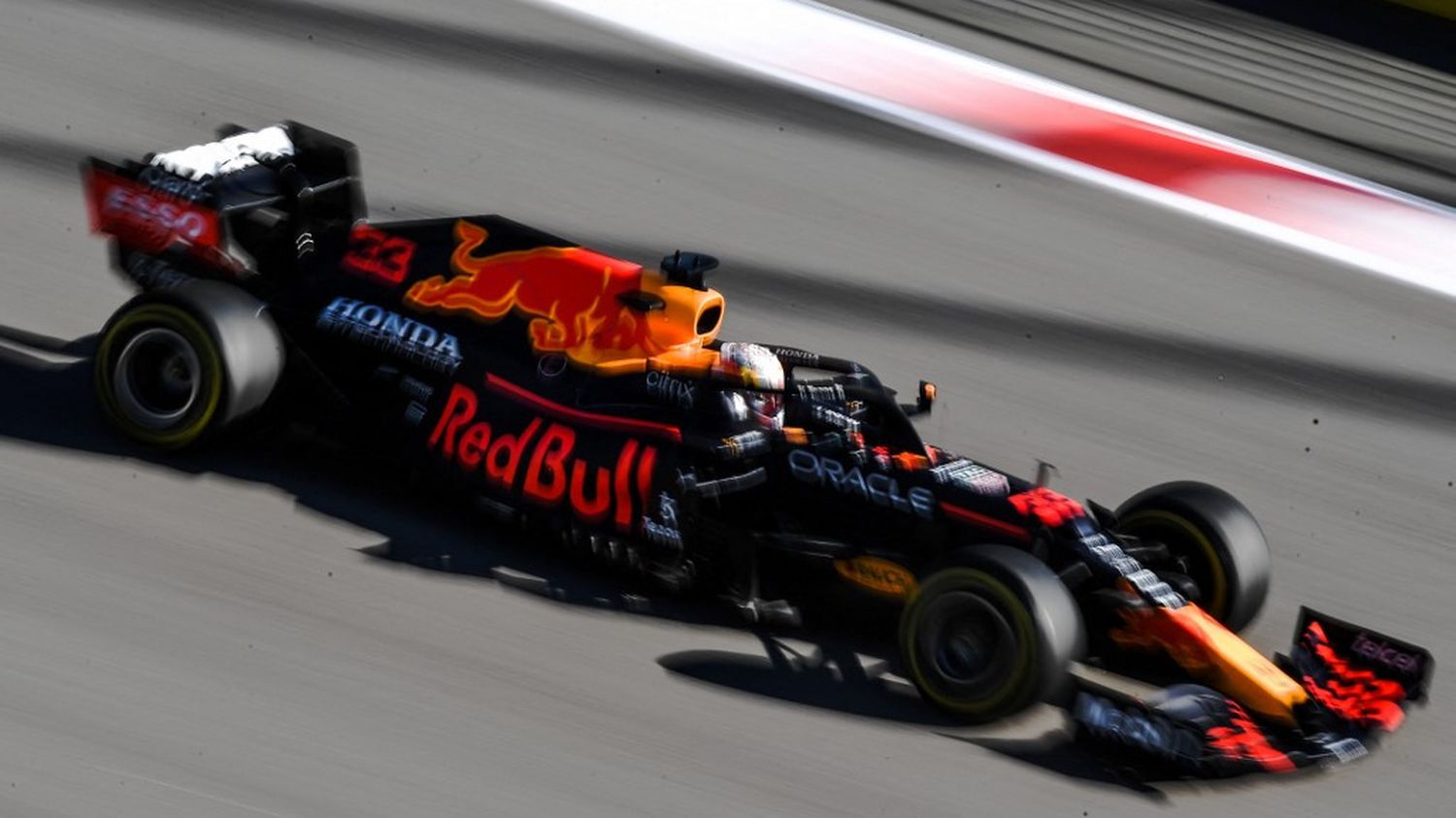 Formula 1 world championship leader Max Verstappen (Red Bull) will start the Russian Grand Prix from last place on the grid on Sunday in Sochi due to an engine change. The 23-year-old Dutchman, who is five points ahead of Lewis Hamilton (Mercedes) in the driver standings, was already penalized three places on the grid for causing a collision with his rival in the previous round.

Taking everything into account, it was best to take the engine penalty here in Sochi. It will be a challenging race but so far I’m happy with today’s running and our work on the race set-up #KeepPushing #RussianGP pic.twitter.com/3ZUR4HePJW

The number of changes to the different elements of the single-seater powertrain is limited each season and any change beyond a certain number is automatically penalized. Monegasque Charles Leclerc (Ferrari) is subject to the same penalty. In Sochi, Mercedes has been unbeaten since the first GP in 2014: Hamilton has won four times, leaving the other three victories to his teammates Nico Rosberg (2016) then Valtteri Bottas (2017 and 2020).