For the Order of Physicians, Raoult received a reprimand for having praised a treatment without “any confirmed data” 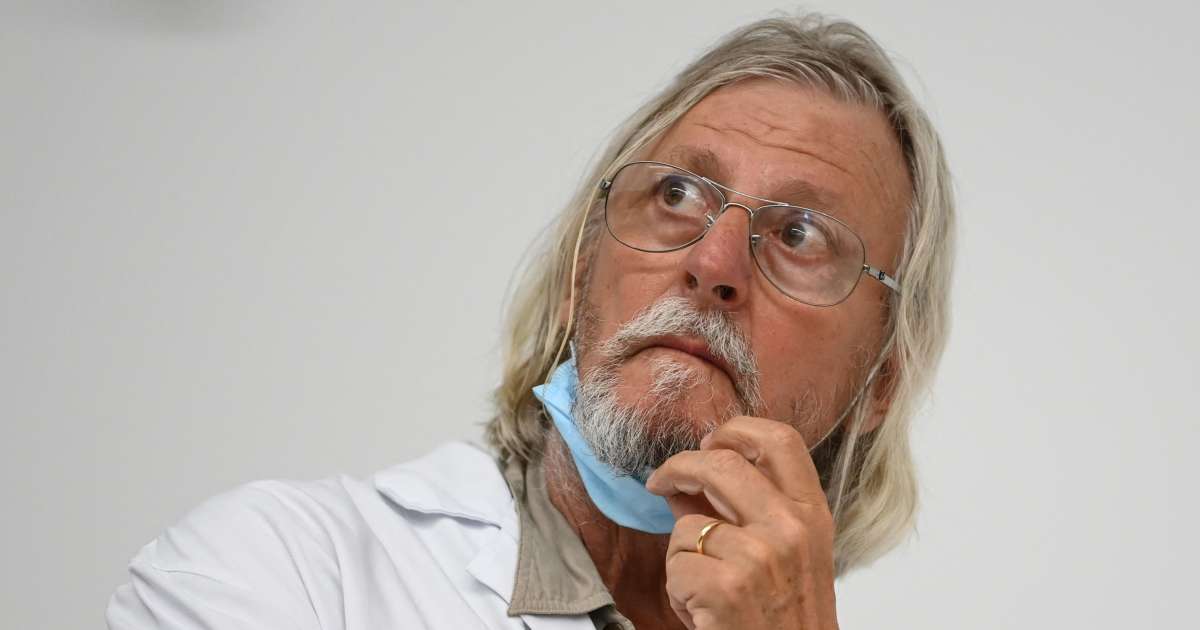 The Disciplinary Chamber of the New Aquitaine Order of Physicians condemned Professor Didier Raoult for having communicated “Information which was not based on any confirmed data” by promoting hydroxychloroquine as a treatment against Covid-19, she justified in her decision transmitted this Tuesday, December 7 to AFP.

The Chamber had blamed the Marseille infectious disease specialist on Friday without making public the reasons for this sanction so far. However, she did not uphold the accusations of “Quackery” and taken “Unjustified risk” for prescribing this treatment to patients, despite its lack of proven effect.

Didier Raoult, a visionary scientist caught up with his ego

“Professor Raoult has, through various media and in particular his own channel within the Youtube media, provided information which was not based on any confirmed data, without showing the necessary caution when deep uncertainties about the appropriate treatments for Covid-19 ”, detailed the instance based in Bordeaux, where the audience had been disoriented far from Marseille.

The chamber therefore considers that the director of the Institut hospitalo-universitaire Méditerranée Infection (IHU) in Marseille has violated article 12 of the code of ethics, which requires doctors to communicate with “Caution” with the general public and on the basis of “Data” scientists “Confirmed”.

The chamber also notes that Didier Raoult has “Disclosed in medical circles a new treatment process insufficiently tested” without the “Necessary reservations”. Didier Raoult also “Failed in his duty of good fellowship” speaking “In an improper, discourteous, even aggressive manner” against other doctors, adds the chamber, whose blame is subject to appeal.

On the other hand, the body ruled that the “Professor Raoult has not put his patients at any unjustified risk by prescribing hydroxychloroquine at the doses usually recommended”. Professor Raoult was prosecuted by the Order of Physicians of Bouches-du-Rhône, then by the National Council of the Order of Physicians (Cnom), which accused him of having violated several articles of the code of medical ethics, by promoting and prescribing a treatment based on hydroxychloroquine against Covid-19, despite its lack of proven effect even today.