For the director of the San Sebastian Festival, “the public will return to the rooms” 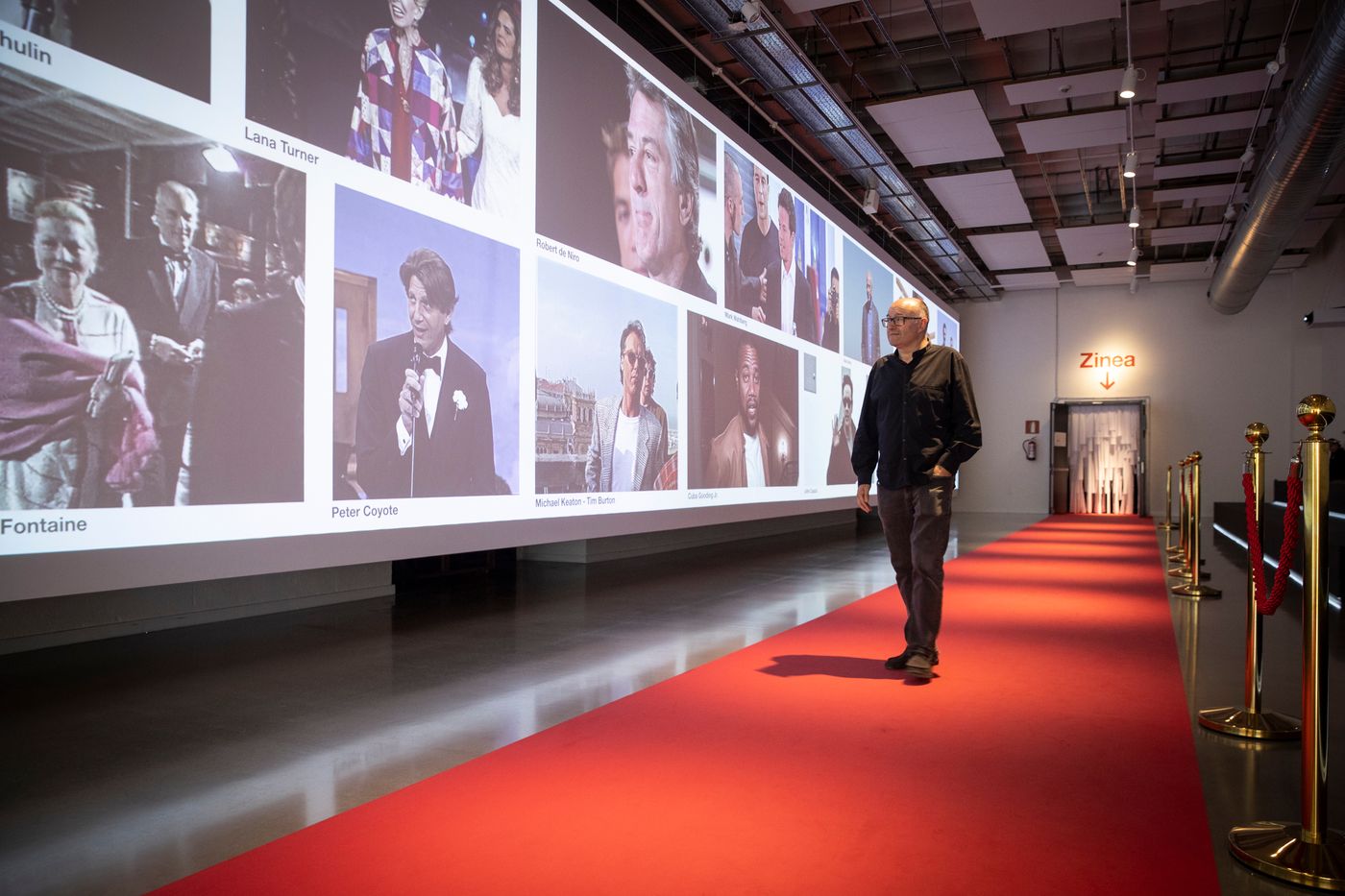 The cross : What is, in your opinion, the singularity of the San Sebastian Festival?

Jose Luis Rebordinos : This festival is very important for Spanish cinema and industry. For us, Latino, Spanish and Basque cinema must make themselves known in Europe and beyond. We are very interested in the new talents for which we organize a competition. We have also set up a film school, in conjunction with the Basque Cinematheque.

One of the big differences with other events is that our festival continues throughout the year, beyond the September event. We have an artists’ residence to help them realize their projects. At Tabakalera, the contemporary art nursery in the city’s former tobacco factory, we schedule film screenings four days a week. We are not a market but we want to improve the activity of the industry. This year, we organized a meeting with forty investors, among the most important in the world.

You are celebrating the 70th anniversary of this festival. How to explain this longevity?

JLR : This festival has a bit of a weird history. It started in 1953 under the Franco dictatorship. It was an elitist event for the bourgeoisie and those close to the government. Later, in the 1970s, marked by the end of Franco, he began to move following the democratic intentions of Spanish society.

After Franco’s death, changes were rapid. The festival has become very popular. Then he became famous all over the world. Finally, in recent years, we have made a point of involving the film industry, encouraging new talent and getting involved all year round. The success of the festival can also be explained by this long-term work.

Are you affected, in Spain, by the disaffection of the public?

JLR : The current situation is very bad with us too, much more so than with you, with a loss of attendance of 50%. But I remain optimistic. People will come back. Discovering a film in theaters is always a richer and better experience than at home. The fear of the Covid will disappear, if it does not come back in force. The last quarter looks very promising, with a flurry of good films announced. If the public rediscovers the pleasure of films in theaters, it will reconnect.

The platforms ran after subscribers. Now they are starting to lose them. From now on, their problem is not to accumulate more but to keep those they already have. They are also beginning to understand that theatrical release remains the most effective and least expensive form of advertising.

What is your position for your selection with regard to platforms and series?

JLR : I am in the same position as most festivals, except Cannes. We want to see films and we take films. What interests us is the imagination and style of a director, not how to produce his film. And many series call on talented and renowned filmmakers.