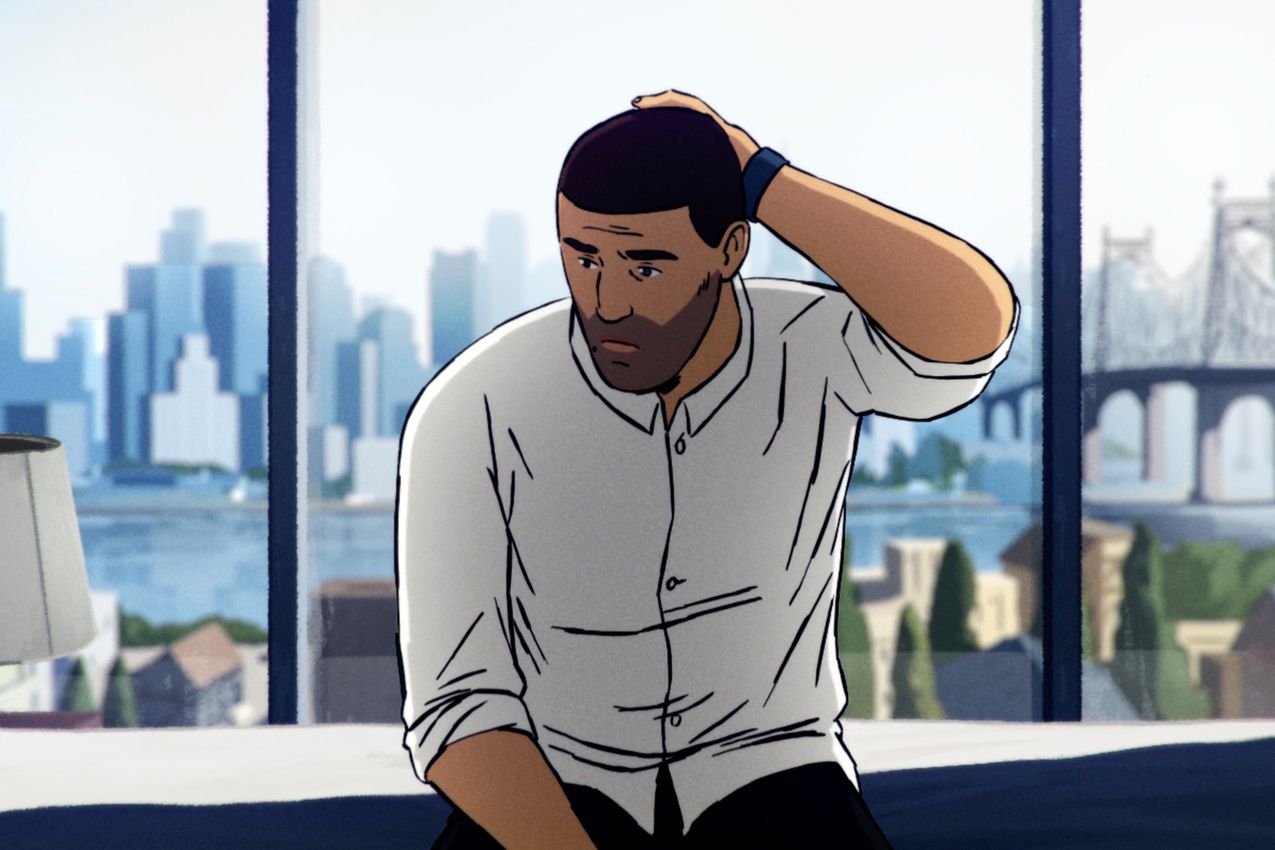 Here is a beautiful birthday present, moving and demanding, prestigious and audacious, humanist and realistic! In short, like Arte. Before the theatrical release Fleeon August 31, the Franco-German channel celebrated its thirtieth anniversary with this animated documentary preceded by a triumphant career around the world.

After winning more than 80 awards, including the Cristal for best feature film at the Annecy Animation Film Festival last year, Flee is the first documentary work to have obtained three Oscar nominations (best documentary, animated film and foreign film). Although returned empty-handed from Hollywood, this poignant film will undoubtedly move more than one.

Because the story told by the Danish documentary filmmaker Jonas Poher Rasmussen has the strength of testimony in all that it can have that is fragile and sensitive. This testimony is that of Amin, 36, a brilliant academic of Afghan origin with whom Jonas Poher Rasmussen befriended before wanting to give birth to his journey of exile to Denmark. At the start of the film, Amin, lying on a couch, closes his eyes and takes a deep breath. As if diving in apnea in his memory…

Kabul, 1984. The hero of this story is then the turbulent boy of a wealthy family who spends happy days between the family home, school and trips to the streets of the Afghan capital.

The exit from childhood is brutal. After his father’s arrest, Amin fled Kabul with his family before the Taliban came to power in 1996, and managed to go to Moscow, to live with an uncle. But in post-Soviet Russia, corruption reigns and refugees are at the mercy of arbitrary arrest.

Memories are both more precise and more vague. Those that Amin can testify to are rendered using realistic 2D animation, with the luxury of detail specific to waking nightmares. The ones he imagined, especially when his sisters go west in a container, are drowned in a fog of greyness from which emerge vague moving shapes and a few streaks of red…

When cinema becomes a form of psychoanalysis

Any individual truth can only be partial, says Jonas Poher Rasmussen, who does not claim to be a historian. But, by trying to get Amin to give birth to his story, he manages to bring out other hidden truths.

In Waltz with Bashir (2008), director Ari Folman delved into his reminiscences of the war in Lebanon in 1982 to shed light on the dark side. In Flee, the testimony also acts as a therapy, even a confession, the main character freeing himself from the heavy secret lurking in him. Impossible to reveal it without spoiling the outcome of the film, but its weight is such that it prevents Amin from confiding and living peacefully. Or when cinema becomes a form of psychoanalysis…