“Flag day”, all the facets of a father 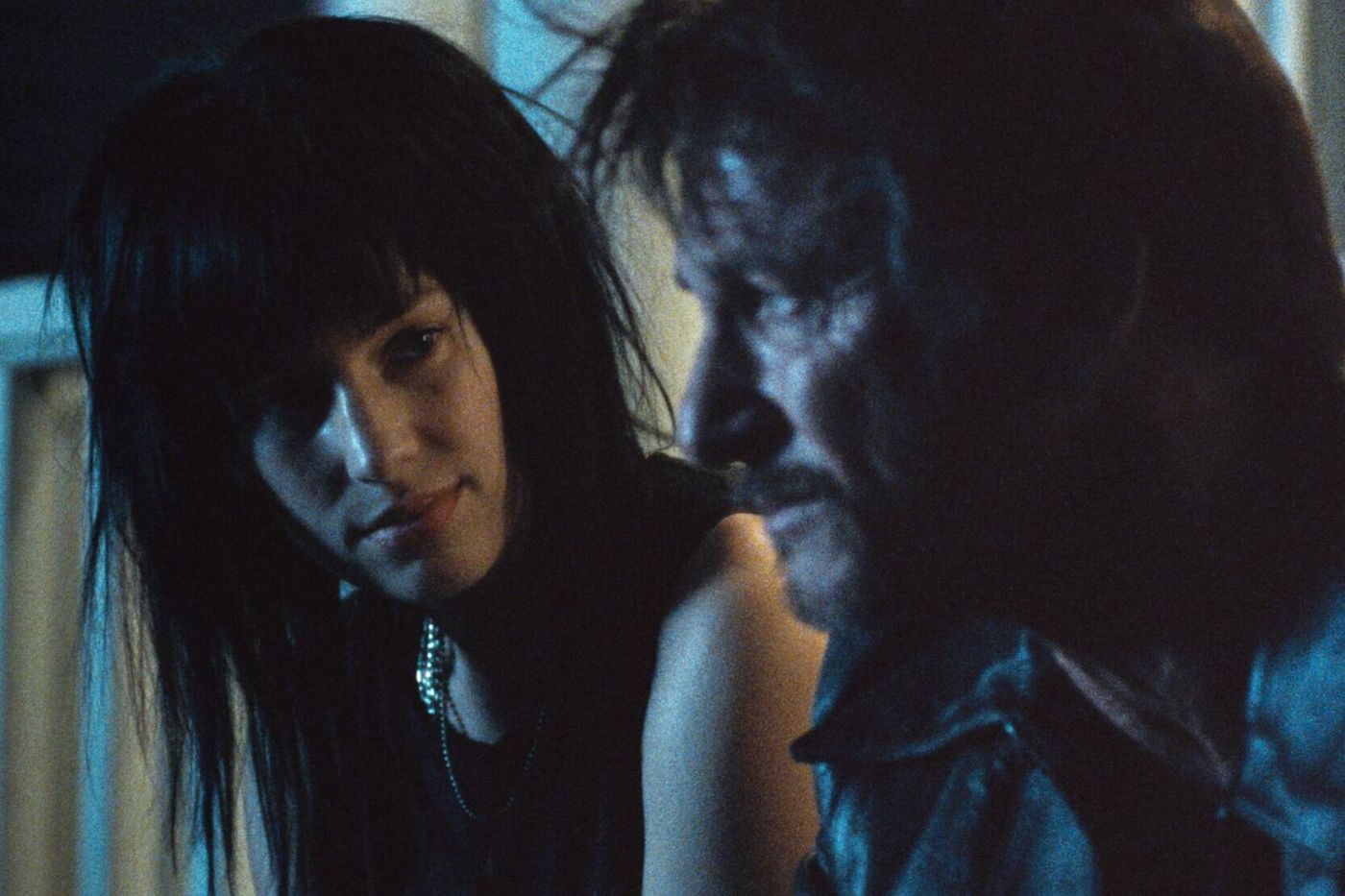 Some men are only gorgeous in the eyes of their children. A plume that they are inevitably doomed to lose when their offspring grows up and considers them for what they really are – loosers, thieves, pathological liars… For Jennifer, in 1975, her father, John Vogel, was a prince. . With him, life is cheerful and everything seems possible: driving the car at night sitting on his knees or living on a farm bought on a whim. When he disappears at regular intervals, it is for mysterious business affairs that envelop him in a seductive aura. In delightful confusion for the girl, John’s birthday falls on Flag Day, the Flag Day celebrated every June 14 with effervescence across the country.

When the parents separate, why continue to live with a mother who is constantly overwhelmed by alcohol and drugs? After a lavish summer in John’s new home, but also the disturbing visit of bad guys, Jennifer and her brother Nick are asked to return to live with their mother. “Who manages the school better”. First disillusionment. Others will come.

From a true story

In 2004, Jennifer Vogel, journalist and writer, published Flim-Flam Man: A True Family History in which she recounted her father’s arrest for counterfeiting nearly $ 20 million and his escape after being released on bail. She also looked back on her childhood in a very dysfunctional family.

To entrust the transposition on the big screen to Sean Penn, giving the answer to his children Dylan and Hopper Jack, seemed a good idea. Filmmaker Sean Penn films in 16mm to give the image a grain that recreates past decades. The actor Sean Penn (present for the first time in one of his films) shines in this role of excessive father. Even dressed half the time in a ridiculous brown wig, Dylan Penn convinces as a girl on edge.

Too many strings in the staging

Yet the emotion is not there, stifled by a staging that abuses strings to create a lyricism ultimately more exhausting than poignant: sunsets, blurry, slowed down, chaotic narration which multiplies excessively the flashback, juxtaposition of sketches without dialogue accompanied by music to evoke the passage of time. Without forgetting the omnipresent comments of Jennifer which render obsolete and redundant the scenes on which they are tackled. All that remains is the impression of a tedious account of the painful relations between a daughter and her toxic father, as well as the impossibility of a restorative reconciliation.