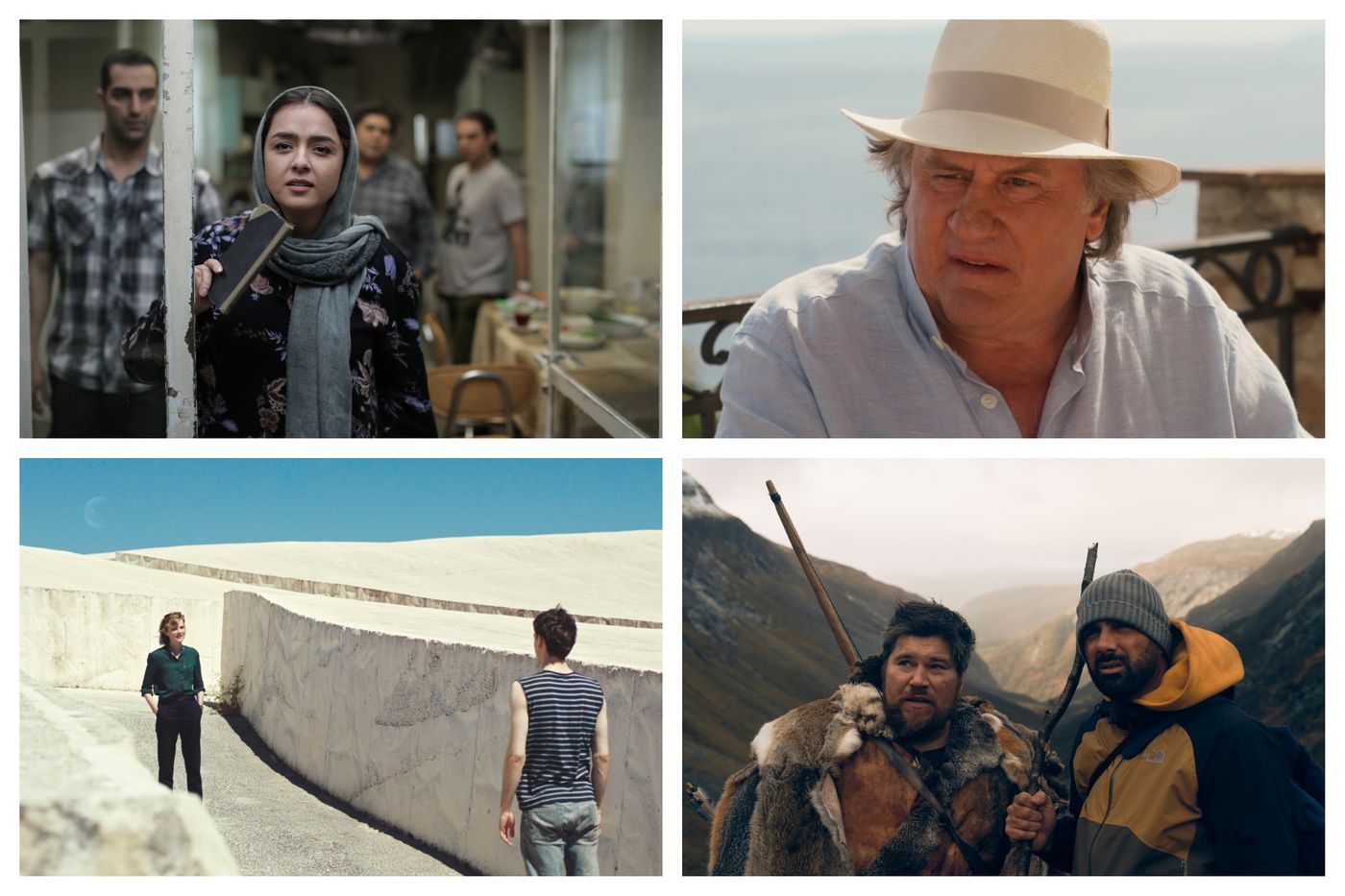 ♦Leila and her brothers ***

The Jourablou family lives on their father’s meager retirement pension. Only Leila, the daughter, has a stable job. To get her family out of this situation, she plans to buy a shop in the ultramodern shopping center where she works. Struggling to raise the requested sum, the children discover that their father has secretly put money aside. This family chronicle with torrential energy examines the social consequences of a country ravaged by the economic crisis.

» READ THE REVIEW.“Leila and her brothers”, Iran under tension by Saeed Roustayi

♦ Continental Drift (to the South) **

Nathalie Adler is a European Union official, seconded to Catania, Sicily, to manage the influx of migrants at the gates of the continent. Then comes the unexpected reunion between Nathalie and her son Albert, whom she has not seen for nine years. He reproaches her for having abandoned him when she left the family home to go live with a woman. A comedy tinged with intimate drama that evokes our ambivalent relationship with Europe.

» READ THE REVIEW. “The Drift of the Continents (in the South)”, a tender and offbeat comedy against a backdrop of the migration crisis

Martin is a 40-year-old tired of modern life who hopes to find himself by going to live in a Norwegian forest. Relieved of his wallet, he steals food from a service station. This first illegal act in a hitherto highly standardized existence earned him a search by the police. Without completely leaving the comic register, wild men deploys the darker side of a bloody run – sensitive souls abstain.

» READ THE REVIEW. “Wild Men”, back to nature and to the supermarket

♦ Three thousand years waiting for you **

Behind closed doors in an Istanbul hotel room, an austere British specialist in “narratology”, Alithea, encounters a djinn emerging from a glass vial purchased in the Grand Bazaar. The scientist refuses to make the three wishes that the genie offers her to grant in order to be freed. Faced with her obstinate refusal, he has no other resources than to tell her how he found himself locked in this bottle. A highly delightful tale that evokes this never satisfied need to tell us stories.

» READ THE REVIEW. “Three thousand years waiting for you”, the stroke of genius

Adaptation of the novel by Georges Simenon published in 1950, Green Shutters recounts the last months of Jules Maugin, a comedian as famous as he is tyrannical who, following the alarming prognosis of his doctor, tries to understand what was the meaning of his life. Returning to his house with green shutters facing the Mediterranean could be an escape. Jules Maugin takes young Alice, her blower, and her child there. This adaptation is of interest only for Gérard Depardieu’s twilight interpretation.

» READ THE REVIEW. “The Green Shutters”, a winded Simenon