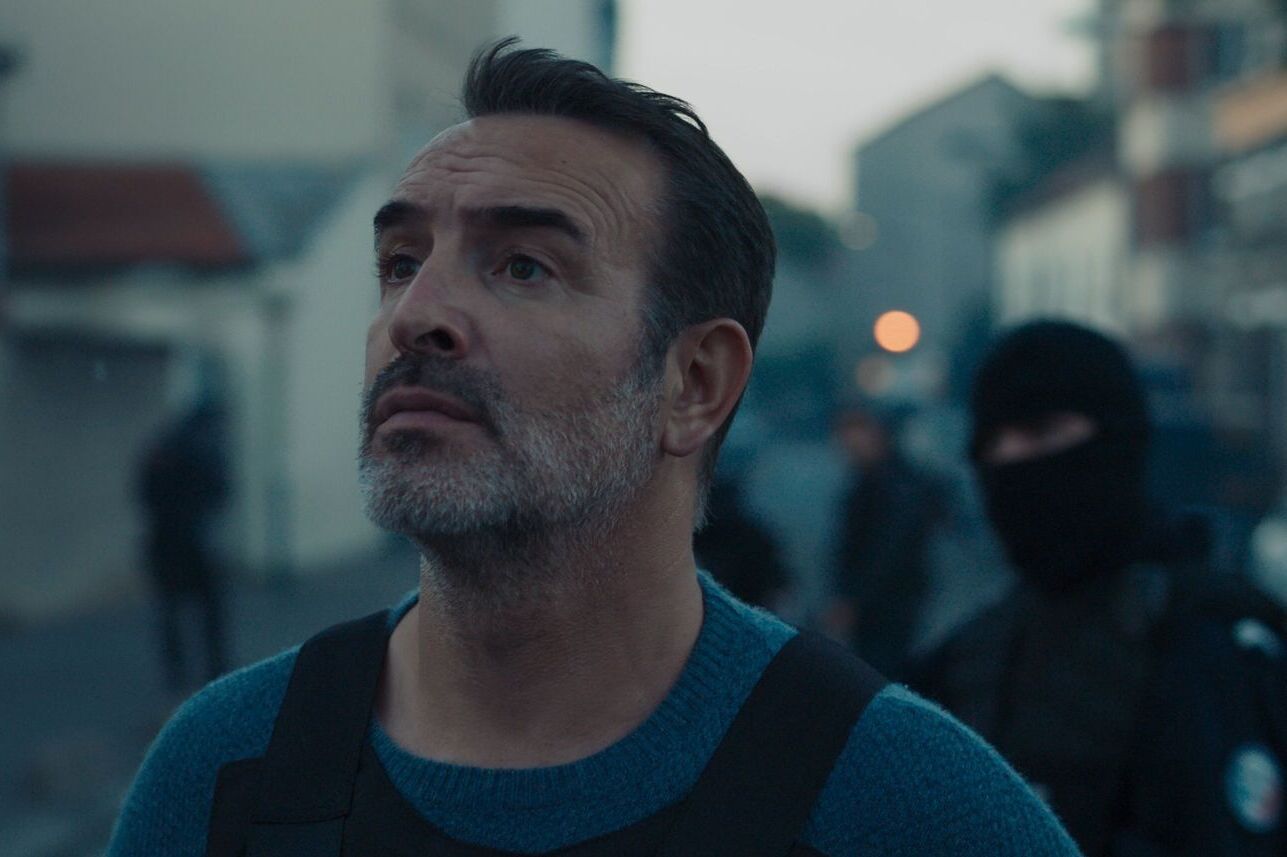 The figures must have put some balm in the hearts of film professionals. According to the CNC’s provisional estimates, cinema attendance rose again in October with 14.26 million admissions, its highest level since the start of the year. Above all, these good results can be partly explained by the success of French productions such as Novemberby Cédric Jimenez, and Simone, the trip of the century by Olivier Dahan, which both exceed one million admissions, but also auteur films such as the comedy by Louis Garrel The Innocent or the last Palme d’or Without filterwhich exceed the 500,000 mark.

The release expected in the coming weeks of two American locomotives, Black Panther: wakanda forever and Avatar 2 should make it possible to reach the target of 150 million admissions by the end of the year. Far from the 219 million in 2019, a record year for cinema attendance.

“If we end the year at 150 or 160 million, we can clearly rejoice, defends Sidonie Dumas, the general manager of Gaumont. Many successes have been produced by independents, proof that the diversity of cinema is not in danger. It’s the offer that keeps people coming back to theaters, and we have to be careful to keep giving them the choice. » A deliberately optimistic note in a context of crisis for the cinema sector doubly damaged by the pandemic – 300 days of cinema closures – and the development of streaming platforms. To the point that a collective of cinema professionals launched a call at the beginning of October for the holding of a general assembly of cinema.

Platforms that do not respect their obligations

The filmmakers of the ARP, one of the main organizations representing directors and producers, gathered this week in Le Touquet, without being so alarmist, however, called for vigilance. Because the cultural exception that has enabled French cinema to remain “strong and alive” has been seriously damaged since the arrival of the American giants of video on demand which not only contribute to changing the habits of viewers but are reluctant to comply with one of the most protective regulations in the world. “What happens in the cinema is what happens in any sector where digital has arrived: the risk of immense deregulation that does not lead to an enviable model of society”, notes producer Édouard Mauriat.

In this respect, the transposition of the European directive which obliges platforms to invest 20% of their turnover in French and European production – including 4% for cinema – and the agreement reached at the beginning of the year on the media chronology (platforms will be able to offer films seventeen months after their theatrical release compared to thirty-six months previously) which preserves the ecosystem and guarantees the financing of cinema has rather been good news. But this balance remains, in the opinion of professionals, extremely fragile and slow to produce effects. “The balance sheet for 2021 that we are going to present is clearly not good, but it was a start-up year. We will be vigilant in 2022 so that the platforms respect their obligations”, explained Jean-François Mary, member of Arcom (ex-CSA), responsible for monitoring the application of this agreement.

Disney threatens to release its films directly on its platform

In the opinion of Maxime Saada, president of Canal+ and main funder of French cinema, “We made a big concession for a mediocre result. The platforms are American-centric and continue to favor their content”. The recent pressure from Disney to revise the agreement – ​​the group announced that it would release its Christmas film directly on its platform – thus raises many concerns. Although the discussions started on October 4 are provided for by a review clause, “there is no question of renegotiating everything” defend the leaders of the ARP.

Faced with those who criticize the government for wanting to roll out the red carpet on the platforms, the Minister of Culture Rima Abdul Malak came to reaffirm her support for the diversity of French cinema and its cultural sovereignty. She nevertheless defended “adjustments” to adapt to the rapid changes brought about by digital technology. “The chronology should not be counter-productive and lead to room avoidance strategies”, she explained, hoping that these discussions will culminate in February at the latest. “There is no question of calling into question the support of the CNC for the creation and distribution of French cinema, added Dominique Boutonnat, its president. We must stay on our fundamentals but evolve them to respond to crises. »