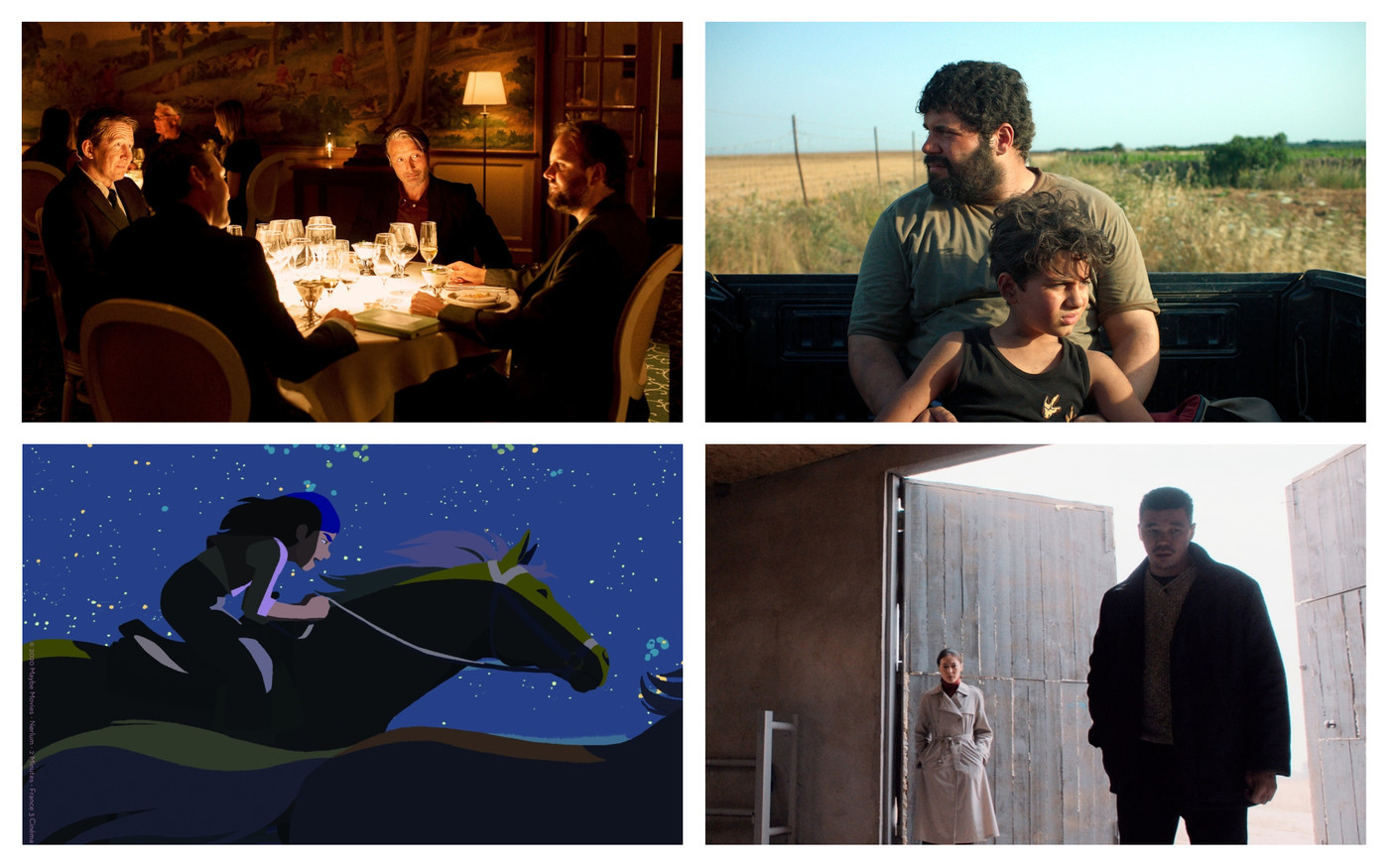 Fable and dramatic comedy, the brilliant film by Danish director Thomas Vinterberg delves into the disastrous effects of drunkenness and addiction. Retained in the official selection at the Cannes Film Festival, he has just been awarded at the Saint-Sébastien Festival.

“READ THE REVIEW:” Drunk “, by Thomas Vinterberg, in vino veritas?

A tribute to the film noir which borders on parody, this very dark thriller by Adilkhan Yerzhanov stages the moral conflict of a young police officer against a background of widespread corruption.

“READ THE REVIEW:” A dark, dark man “, a freezing thriller in the Kazakh steppes

Crystal of the feature film at the last Annecy Festival, this beautiful animated film on the youth of Calamity Jane paints a portrait with contemporary echoes of a young girl in search of freedom.

Inspired by a news item, this social drama highlights the archaic working conditions of seasonal agricultural workers in southern Italy, but sinks into a disturbing aestheticization of violence.

»READ THE REVIEW: “Una promessa”, the invisible workers of the fields

Read also : Films to watch with the family on All Saints’ Day holidays