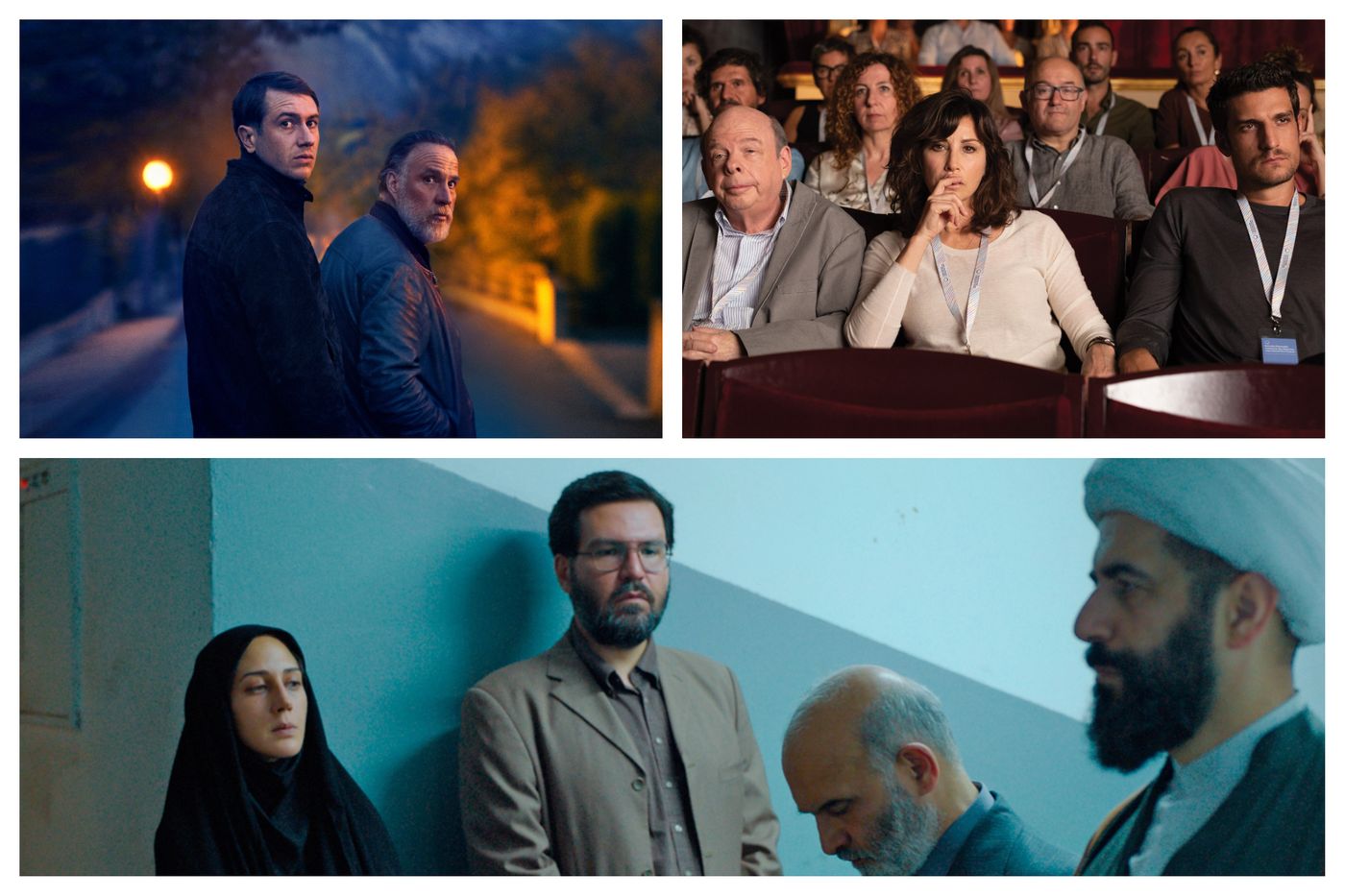 Since his thriller Harry, a friend who wishes you wellDominik Moll regularly changes register – crazy comedy for news from planet marssurvey in only beasts –, with always a beautiful acuity of look on his characters. In The Night of 12he places police officers at the center of an investigation based on around thirty pages devoted to the Clara affair in Pauline Guéna’s book, 18.3: A year at the PJ (Gallimard, 2021) from an immersion in these services in Versailles. The director, to the best of his art, sheds light on much more than the case inspired by real events that he relates.

The Nights of Mashhad *

Inspired by a news item dating from 2001, the film is set in Mashhad, an Iranian holy city and a major place of religious pilgrimage where the martyrdom of the eighth imam Ali Al Reza, who died poisoned in 818, is venerated. In competition at Cannes , this awkward thriller about a man who kills prostitutes to “purify” an Iranian holy city, won the best performance award for its lead actress, Zar Amir Ebrahimi.

» READ THE REVIEW. “The Nights of Mashhad”, a killer in the city