Emmanuel Macron slapped: “We must relativize and not trivialize anything”, says the president 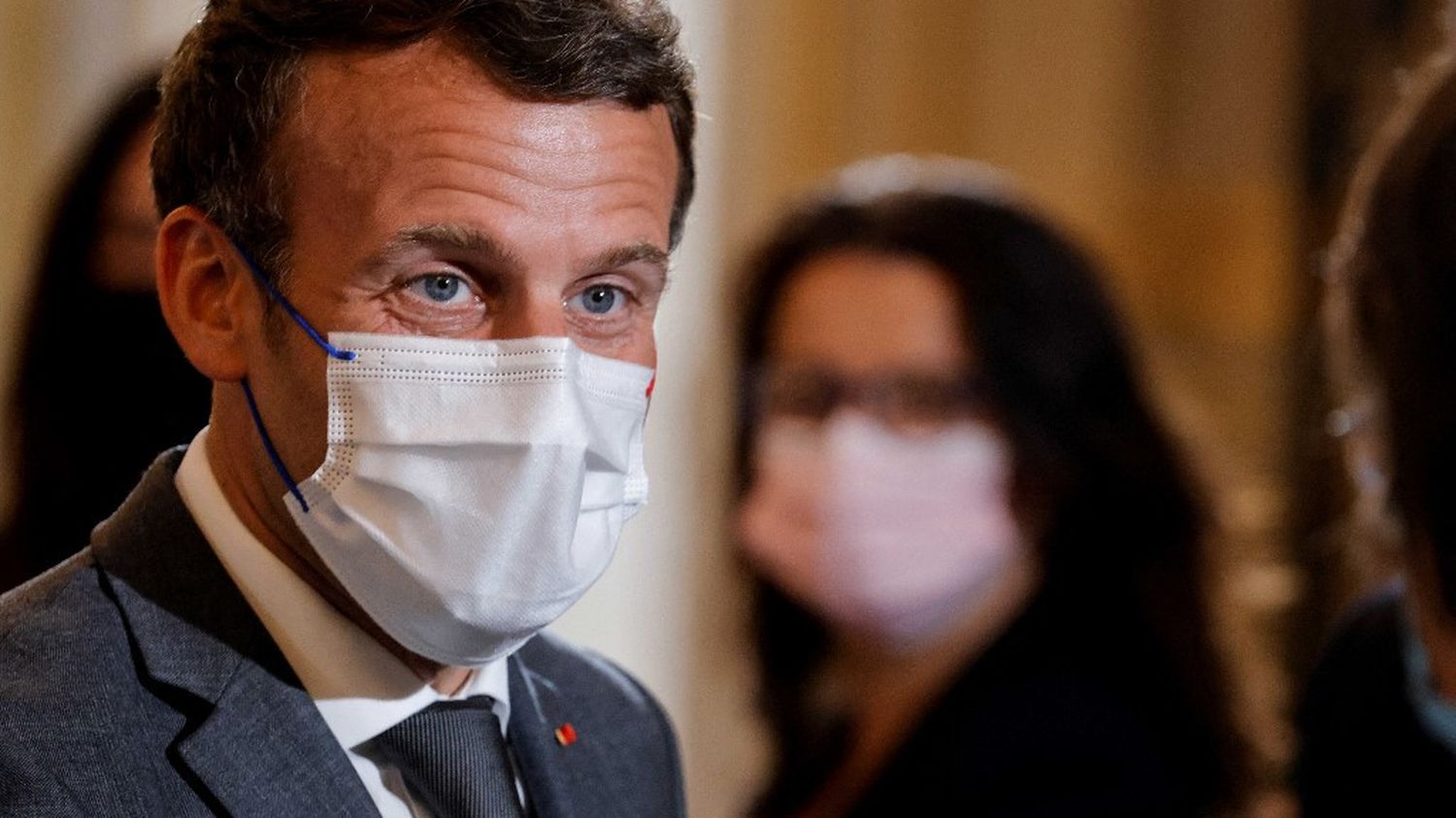 The president reacted Thursday in an interview with BFMTV to the assault he suffered and the immediate appearance of the man who slapped him.

Traveling to Clairefontaine to encourage the Blues, Thursday, June 10, Emmanuel Macron returned in an interview on BFM-TV on his aggression on the sidelines of a trip to the Drôme, Tuesday, June 8. “I think that compared to what happened, we have to put things into perspective and not trivialize anything”, declared the head of state, calling once again to play down the incident. “It’s okay to get a slap when you go to a crowd to say hello”, he assured, before continuing: “it’s unforeseen, it can happen at any time, I think it doesn’t say anything deeper than an isolated act”.

According to him, this aggression should not be analyzed as an increase in violence against him: “there were moments of very strong tension in our country, of violence, which I had to live as president, at the time of the yellow vests crisis, society is not in this state today ‘”, did he declare. The president explained that he had not lodged a complaint against his attacker, because “it was necessary to let justice seize it “, what the latter was quick to do.

Emmanuel Macron on the slap he received: “We must relativize and not trivialize anything” pic.twitter.com/n3ex017yil