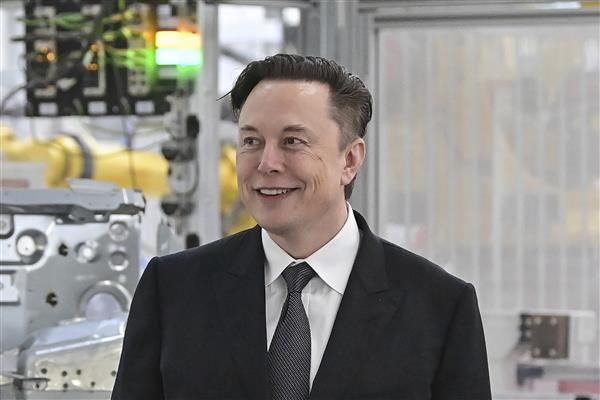 Elon Musk is scheduled to be questioned under oath by Twitter Inc lawyers on Oct. 6-7 as the social media company prepares for a trial next month over the billionaire’s bid to walk away from a $44 billion takeover, according to a Tuesday court filing.

Musk’s deposition was originally scheduled for this week but sources close to the litigation said on Monday that the timing of the interview was always subject to change given the fast-tracked nature of the litigation.

The two sides are preparing for depositions and review of documents and communications in the five-day trial starting Oct. 17 in Wilmington, Delaware.

Later on Tuesday, Twitter will ask Chancellor Kathaleen McCormick to punish Musk, who is chief executive of automotive company Tesla Inc, for his legal team’s alleged disregard of court orders to turn over Musk’s messages about his decision to end the deal.

Musk’s response to Twitter’s motion was filed under seal. His lawyers have said in the past that the social media company was accusing Musk of withholding documents and messages to distract the court from the company’s own discovery abuses.

Musk’s deposition is expected to be a key part of the litigation. In past testimony, he has been combative under oath.

Twitter’s attorneys are expected to try to show that Musk abandoned the deal due to falling financial markets.

Twitter wants McCormick to order Musk to close the deal at the agreed price of $54.20 per share. The billionaire is seeking a ruling that Twitter violated the deal agreement by withholding critical information about users, allowing Musk to walk away without penalty. Reuters