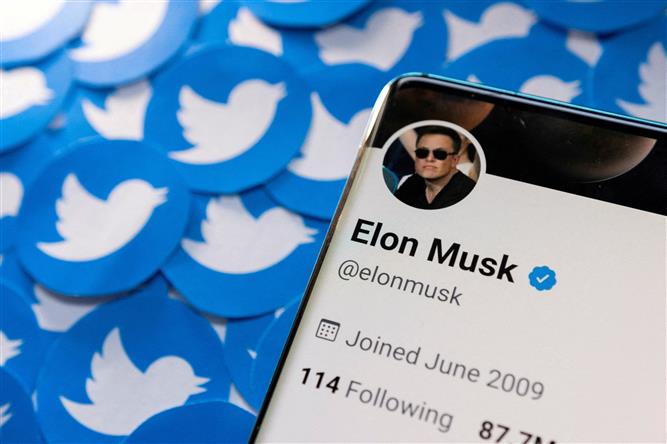 Elon Musk on Sunday said that Twitter can soon expand or even get rid of the 280-character limit on the platform.

He also confirmed that the company under him will look into increasing the length of videos so that users can post longer videos.

Responding to a user who asked Respond if we can get rid of character limits, or at least greatly expand it, Musk said: “Absolutely”.

Another user asked him about posting longer videos on Twitter, to which he said: “100 per cent”.

Musk, who has acquired Twitter for $44 billion after a bitter battle, said in April this year that the micro-blogging platform needs long-form tweets which is “way overdue”.

Reacting to a follower’s tweet thread, Musk said: “My most immediate takeaway from this novella of a thread is that Twitter is way overdue for long form tweets!” Earlier, Musk demanded an Edit button, and the micro-blogging platform announced that it is working on such a feature that will allow users to correct errors in their tweets, albeit with some rules.

Twitter launched 280 characters in November 2017 to all users in supported languages, including English.

The company first announced the controversial plan to move beyond its traditional 140 characters in September 2017 with a small group of users.

Several Twitter users had argued that 280 characters would make Twitter less readable as the platform’s defining characteristic is the brevity of posts.

However, Twitter’s decision to double its character count from 140 to 280 characters did not change the length of Twitter posts.

According to the company, Twitter is still a place for briefer thoughts.