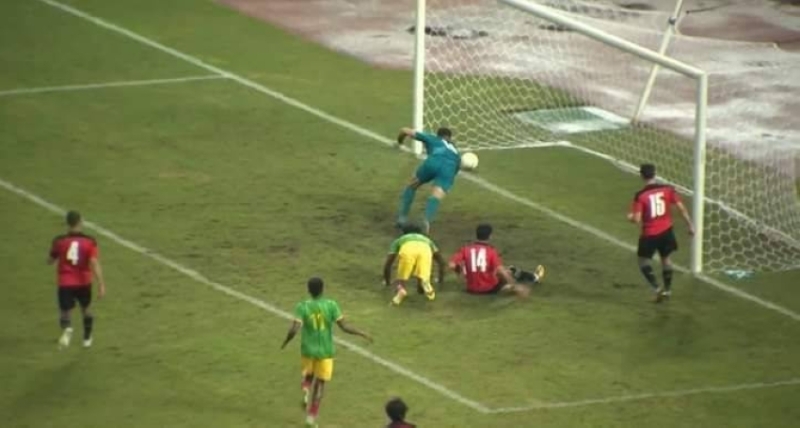 Egypt lost 2-0 to Ethiopia in the second round of Group D of the African Nations Cup qualifiers, to be held next year in Cote d’Ivoire.

Egypt fell to the last place in the group on goal difference, after being equal with Ethiopia, Malawi and Guinea, with 3 points from two matches each.

The match was the second for Egyptian coach Ihab Galal, but the Pharaohs did not appear at their usual level, which gave them the rank of African nations, and the opportunity to play the play-off match to reach the World Cup.

Ethiopia advanced with a goal in the 21st minute through Dawa Hotesa, to translate its superiority over the Egyptian team in game and result.

In the 40th minute, Shimeles Bekele added the second goal for the Ethiopian team, to further complicate the situation for Ihab Galal’s team.

The assistant referee canceled a goal for the Ethiopian team, and the post ensured another attempt for the same team, to save the Egyptian team from a heavy loss.

Egypt only tried against Ethiopia in the last minutes, the first by Omar Kamal Abdel Wahed, with a shot next to the post in the 88th minute, and the second by Ibrahim Adel moments after the goalkeeper saved it.