Dozens of sites, including that of franceinfo, briefly affected by an outage 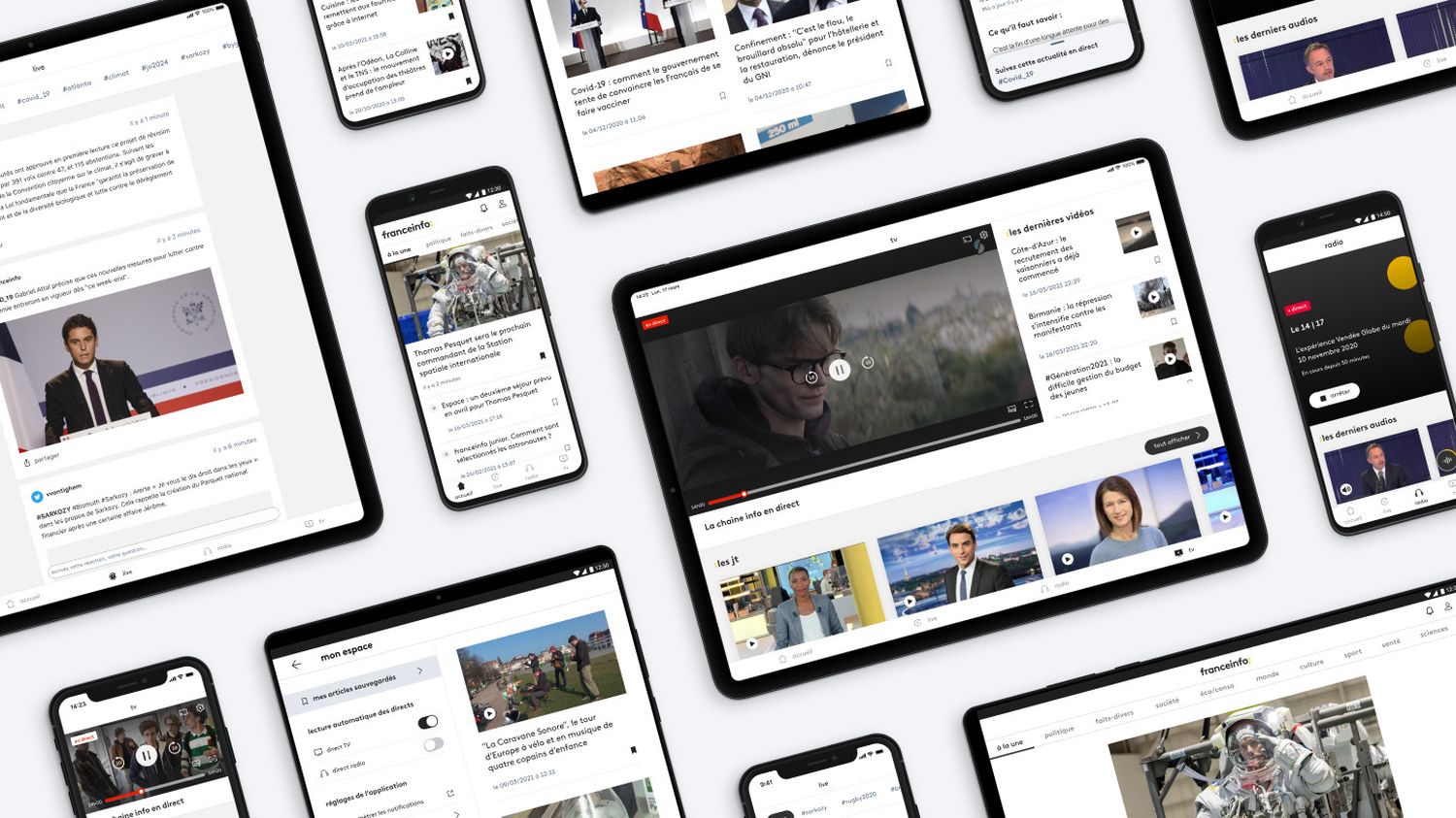 The franceinfo site was thus inaccessible for a little less than an hour.

You may have noticed it while trying to get information on franceinfo … several dozen media sites and large groups were briefly affected, Thursday, July 22, by a failure encountered by the American technical supplier Akamai. The franceinfo site was thus inaccessible for a little less than an hour.

At around 5:30 p.m., Akamai announced on Twitter that it had noticed a “disturbance” of its customer service, without further clarification. At the same time, several large companies, including American airlines Southwest and Delta Air Lines, were reporting difficulties connecting to their sites and applications. Franceinfo media sites, Le Figaro, or Release were also affected.

Akamai provides various IT services, including cybersecurity and optimization services for websites, which, in theory, allow access to be maintained thanks, in part, to the cloud (remote computing). Shortly before 6 p.m., Akamai announced that it had remedied the causes of this failure.

In mid-June, a worldwide blackout had already affected around 500 Akamai customers, who were deprived of internet connection due to a problem with one of the American company’s security products.