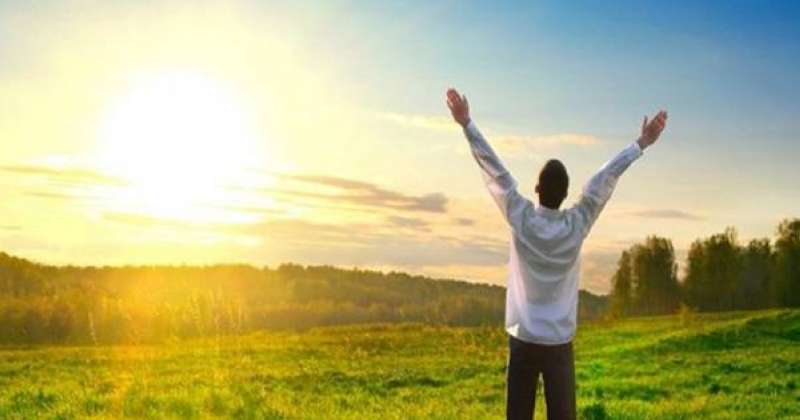 Scientists said that it is likely that there will be fewer deaths due to Covid-19 disease caused by the Corona virus, due to the start of high temperatures in some countries of the world.

According to the British newspaper “Daily Mail”, experts found that sunny places witnessed about a third less deaths due to the outbreak of the Corona virus more than a year ago. 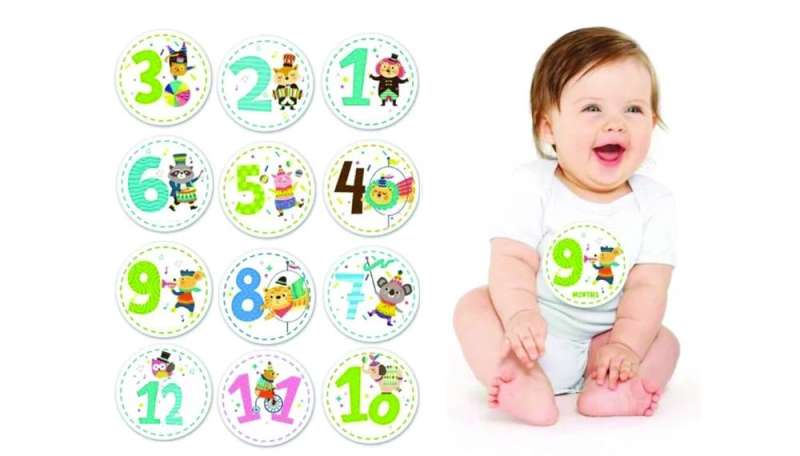 Scientists say that ultraviolet rays can release a chemical on the skin that prevents the spread of the deadly virus, as the restrictions imposed by the epidemic diminish little by little.

Researchers from the University of Edinburgh in the United Kingdom compared deaths recorded due to Covid-19 with levels of ultraviolet radiation, in 2,474 counties in the United States, between January and April of last year.

And they found that people who live in areas with the highest level of exposure to ultraviolet rays, have a 95 percent lower risk of dying from the Corona virus.

The same results were repeated in England and Italy, according to the results of a study published in the British Journal of Dermatology.

But experts said that the decrease in the number of deaths due to the Corona virus cannot be explained by the high levels of vitamin D, as the areas analyzed have insufficient levels of ultraviolet rays to produce enough of the vitamin in the body.

One explanation remains that sunlight causes the skin to release nitric oxide, which could reduce the virus’s ability to reproduce and spread.