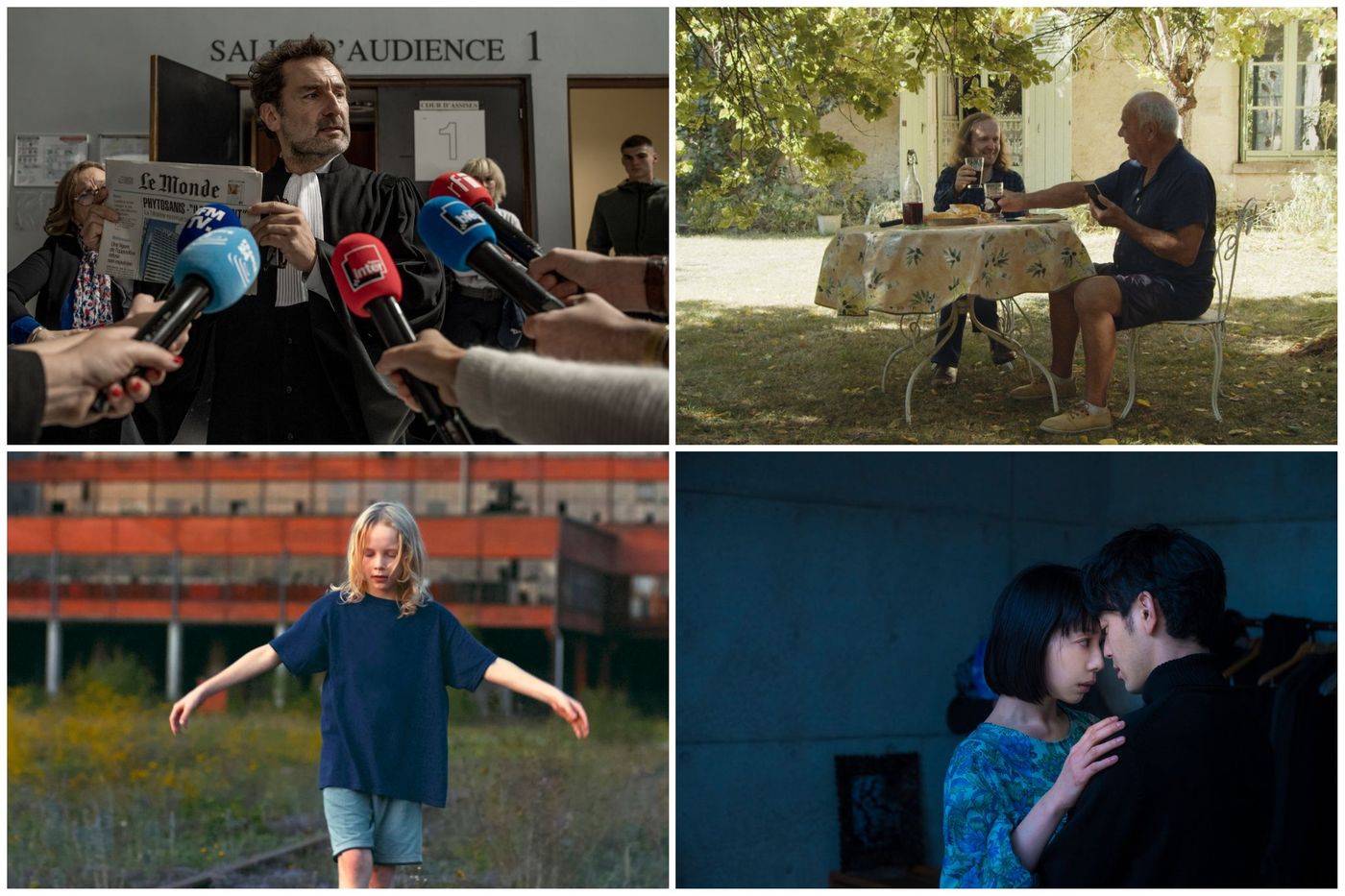 An extremely well-documented feature film on the formidable strategy put in place by the agrochemical giants to escape the consequences of the use of pesticides. The fascinating and fluid plot is notably served by a face-to-face between Gilles Lellouche, an idealistic lawyer, and Pierre Niney, an unscrupulous lobbyist.

» READ THE REVIEW. “Goliath”, the poison of profit

The director tenderly follows the candidates for the March 2020 municipal election in the village of his grandparents, in Indre-et-Loire, where he had already shot a first documentary in 2019. Focusing more on the characters, everything both determined, clumsy or funny, that at the electoral stakes, he delivers a story full of poetry.

» READ THE REVIEW. “Campaign of France”, politics at the level of men

Johnny, 10 years old, blond curls and angelic face, aspires, without yet formulating it, to a social, intellectual and sexual emancipation which will crystallize in the face of his new teacher. A film with assertive naturalism, full of delicacy and elegance.

» READ THE REVIEW. “Small nature”, the confusion of feelings

Immersed in the torments of passion after meeting Kurata, an old love, Toko will come up against the injunctions of Japanese society. The young woman finds herself torn between her family life, from which she detaches herself, and the ardor of her feelings for her lover. A tragic and fascinating romance.

» READ THE REVIEW. “The Housewife”, the love and emancipation of a wax doll

Despite a successful 1950s aesthetic and the energetic presence of Alice Pol alongside Eddy Mitchell and Pascale Arbillot, this mixture of macabre farce and comedy fails to take hold.

» READ THE REVIEW. “Murder Party”, the chips are down