Disney wants to deprive French theaters of its Christmas film 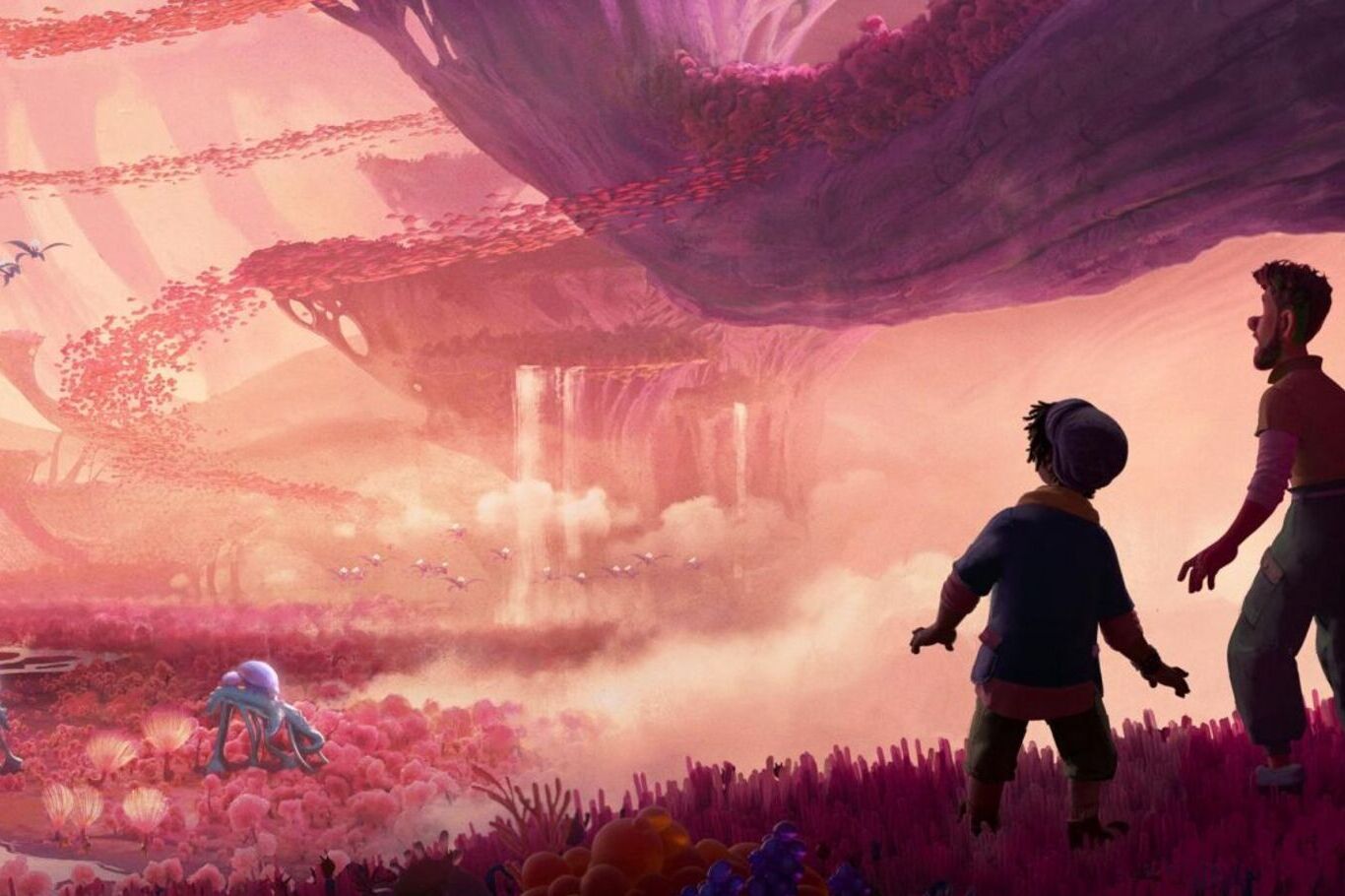 ► Why did Disney make such a decision?

It is difficult to know the real motivations of this decision. A few more days ago, Strange World, Disney’s traditional Christmas animated film, was scheduled for theatrical release on November 23 in the United States and November 30 in France. This sudden reversal was announced by the French president of Disney, Hélène Etzi, in the daily The echoes of June 9. The film should therefore be released in our country directly on the Disney+ platform. Officially, this is a retaliatory measure against a French regulation, the media chronology, which the group considers “unfair, restrictive and unsuited to the expectations of our audiences”, explained Hélène Etzi. One way to put pressure on government authorities and representatives of the profession to obtain a renegotiation of this agreement.

However, on closer inspection, this change of foot could have other more commercial reasons. Because France is, it seems, not the only one concerned by this release on the platform. This is also the case for Italy, India, Mexico and Brazil, which do not have the same constraints. And, since the reopening of theaters, Disney has deliberately chosen to release its films on its platform (Luke,Red alert) or in theaters (Encanto) based on their commercial potential. Besides, the next Pixar, Buzz Lightningis scheduled in theaters on June 22. “ We continue to assess the situation film by film and country by country »said the boss of Disney France.

► How does “media chronology” interfere with the exploitation of Disney films?

These regulations govern the deadlines for broadcasting films from their theatrical release on other operating media (DVD and VOD, pay channels, free channels, platforms, etc.). More restrictive in France than in other countries, it aims to protect the exclusivity of cinemas and grants reduced deadlines to the actors who contribute the most to the financing of French cinema. However, the latest version of this agreement revised at the beginning of the year is contested by the American group, which refused to initial it, unlike Netflix.

He disputes the seventeen-month period imposed between the theatrical release and the posting on their platform, whereas this period is around 45 days everywhere else. Above all, once the film is made available on the platform, its exclusivity window is only five months before it is forced to withdraw it so that the free channels can broadcast it themselves. A period deemed far too short. It is this last point that Disney judges “the easiest to reform in the short term”. It is also probably no coincidence that this decision was announced before the opening, next week, of the Annecy Animation Festival where the American giant is arriving in force with its films.

► What consequences can this decision have on cinemas?

This is obviously not good news for French exhibitors, already worried by a prolonged drop in attendance of 30% to 40% since the reopening of theaters more than a year ago. The National Federation of French Cinemas (FNCF) hastened to react, denouncing a “totally unacceptable decision and terribly unfair”. And she calls on the public authorities to allow “a rapid resolution of this major problem for (the) sector ». Films produced by Disney represented, before the pandemic, around a quarter of admissions to theaters. The theatrical success of the latest Marvel, Doctor Strange in the Multiverse of Madness »which brought together nearly 3 million spectators in four weeks of operation, proves how valuable their films are in bringing young audiences back to theaters.

But Disney, which feels in a position of strength, does not have much interest either in depriving its films of theatrical releases in the long term, which bring in much more money than exploitation on its platform and make it possible to make profitable increasingly high-budget productions. If his decision has awakened the debate in France between critics and defenders of the chronology of the media, it is not sure that the government will agree to reopen an agreement which it has already had great difficulty in negotiating and which contributes to protecting the richness and diversity of French cinema.