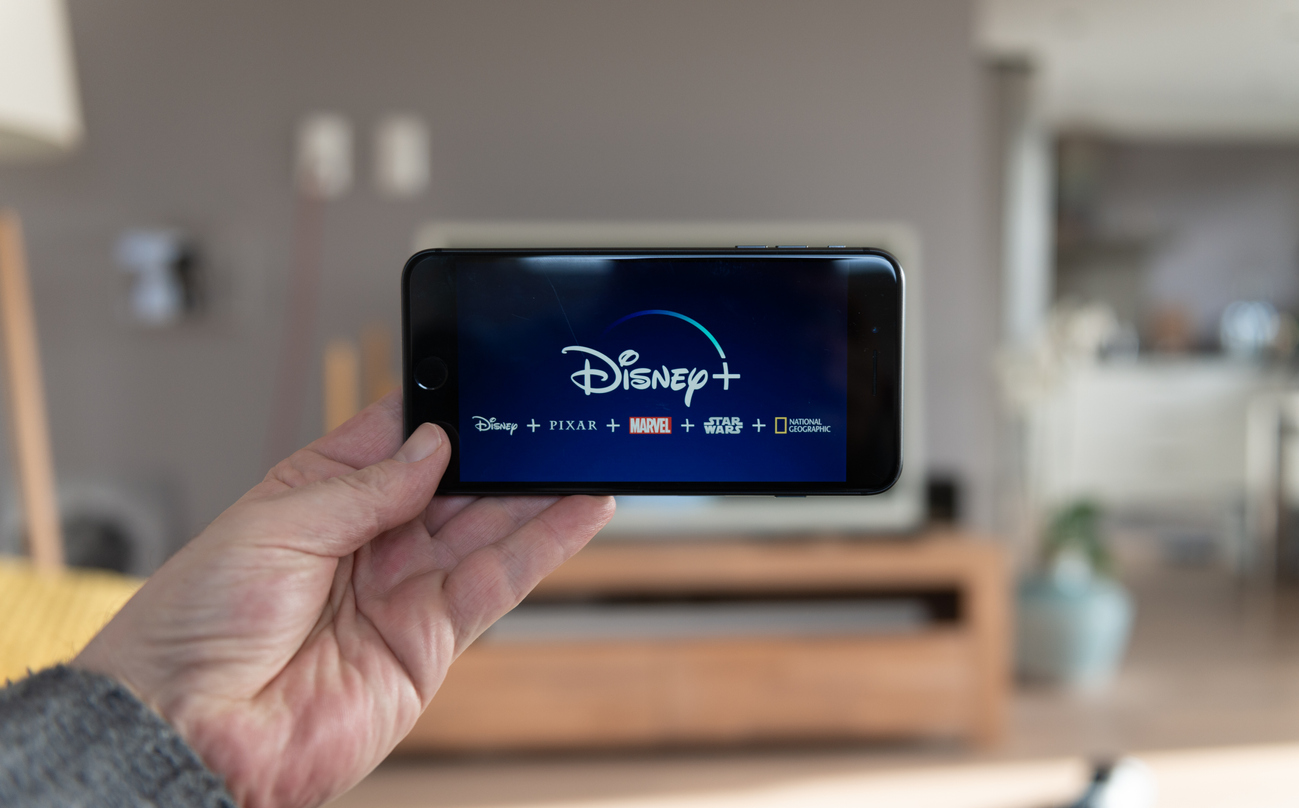 Walt Disney Cod concerns on Wednesday about the future of streaming video by picking up 7.9 million new + customers, although the Disney company alarmed supply chain disruptions and rising wages could pressure finance.

Wall Street had been expecting 5.3 million new Disney+ customers from January through March. Disney still has a long way to go to hit ambitious, multi-year targets, but its growth encouraged investors after Netflix Inc’s losses.

The entertainment giant is working to offset inflationary pressures and challenges in the global supply chain, executives said on a call with analysts.

“Right now, it’s very difficult to accurately forecast the potential financial impact due to the fluidity of the situation but you can trust that we are fully aware of it and we’re working hard to mitigate any pressure on the margin,” said Chief Financial Officer Christine McCarthy.

The company’s shares, which initially jumped after the earnings report, were down 3% in after-hours trading following the call.

Disney needs to average nearly 9.1 million new customers per quarter to reach the low end of its goal of adding 230 million to 260 million Disney+ subscribers by the end of September 2024. Chief Executive Bob Chapek reiterated that target on Wednesday.

The world’s largest entertainment company has staked its future on building a streaming TV business to rival Netflix, the company that first drew mass audiences to subscription video.

Netflix unnerved Wall Street last month when the company disclosed it lost subscribers in the first three months of 2022 and forecast more defections through June.

The Netflix results hit media stocks and prompted investors to re-evaluate their expectations for online video.

“In spite of less-than-optimal results overall, because of the positive streaming numbers, Disney will do well,” said Shahid Khan, partner at Arthur D. Little, a technology and management consulting firm. , given the inflation, Disney+ will become one of the top choices and will become a real threat to Netflix.” Disney reported adjusted earnings per share of $1.08, below analyst forecasts of $1.19, according to IBES data from Refinitiv, impacted by an increase in the effective tax rate on foreign earnings.

Revenue came in at $19.2 billion, below the $20.03 billion consensus estimate. The company said revenue took a $1 billion hit from early termination of a film and TV licensing agreement so that Disney could use the programming on its own streaming services.

Operating income at the parks unit totaled $3.7 billion, a 50% increase from a year earlier.

However, closures of theme parks in Asia due to COVID-19 could reduce operating income by up to $350 million in the third fiscal quarter, the company said. Reuters