DIRECT. Death of Victorine Dartois: the suspect indicted for kidnapping, forcible confinement and murder preceded by an attempted rape 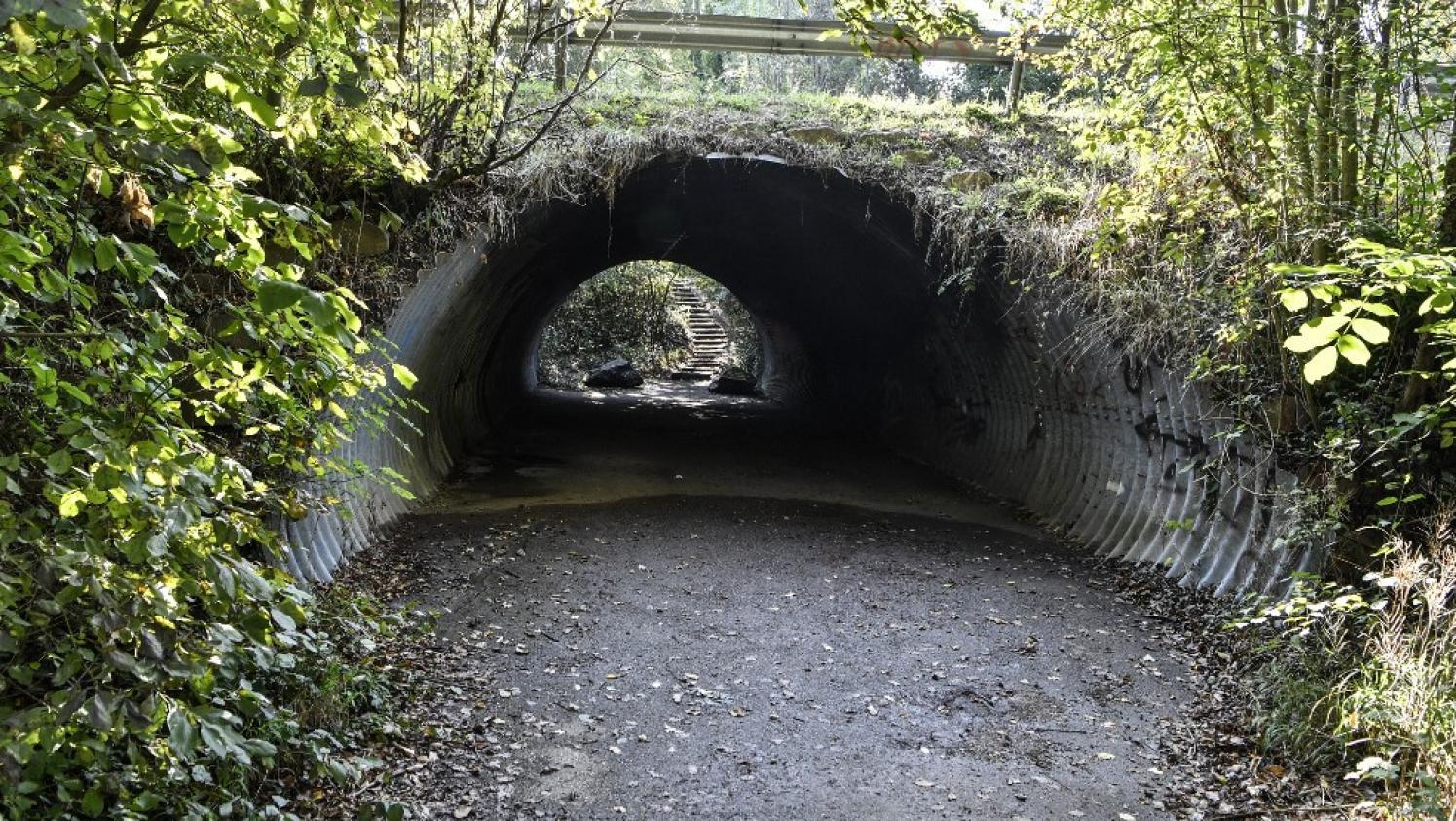 Find here all of our live #VICTORINE_DARTOIS

6:54 p.m. : he “disputes any sexual motive at this stage”, while acknowledging having removed the pants of the young woman. On this point, “his explanations do not convince us”, points out the prosecutor. Recall that his indictment for murder is accompanied by the aggravating factor of “attempted crime”, in this case an attempted rape.

6:53 p.m. : “No particular motive was mentioned by the accused” who says he doesn’t “didn’t know” Victorine Dartois, indicates the deputy prosecutor.

6:47 p.m. : The suspect also claims to have deposited the inanimate body of Victorine Dartois in a stream to hide it. The autopsy established that she had drowned. He then says he returned home, then came out to throw his clothes into a container, where they were found by investigators.

6:45 p.m. : The suspect admitted in police custody to have “crossed by chance” the victim’s path as he jogged. “An argument would then have broken out between them after an involuntary stampede”, explains the deputy prosecutor. “He would have then very quickly panicked and would have grabbed her twice by the neck, squeezing it very tightly”.

6:43 p.m. : He risks life imprisonment, specifies the deputy prosecutor of Grenoble. He is currently before the judge of freedoms, who must decide whether or not to place him in pre-trial detention.

6:42 p.m. : The suspect was charged with “kidnapping”, “forcible confinement” and “murder preceded by attempted rape”.

6:41 p.m. : The suspect was identified thanks to the “testimony of a relative (…) who declared having received certain confidences” of the young man. Aged 25, the respondent lives in Villefontaine, is the father of a family, and has already been sentenced “ten times for common law offenses”.

6:38 p.m. : The Grenoble prosecutor explains that “disclosure of the suspect’s confession” in the media a “clearly embarrassed” the work of investigators. “The less details circulate on criminal facts, the easier it is for investigators to ensure the veracity of the statements of witnesses and of the respondent”.

6:36 p.m. : Recall that a 25-year-old man was arrested on Tuesday, and has been in custody since. Several media had already announced his confession, but the prosecution had not confirmed the information.

6:35 p.m. : The suspect “admitted his involvement in the murder of Victorine”, announces the prosecutor of Grenoble.

6:33 p.m. : The prosecutor of Grenoble speaks on the investigation into the death of Victorine Dartois. Watch it live.