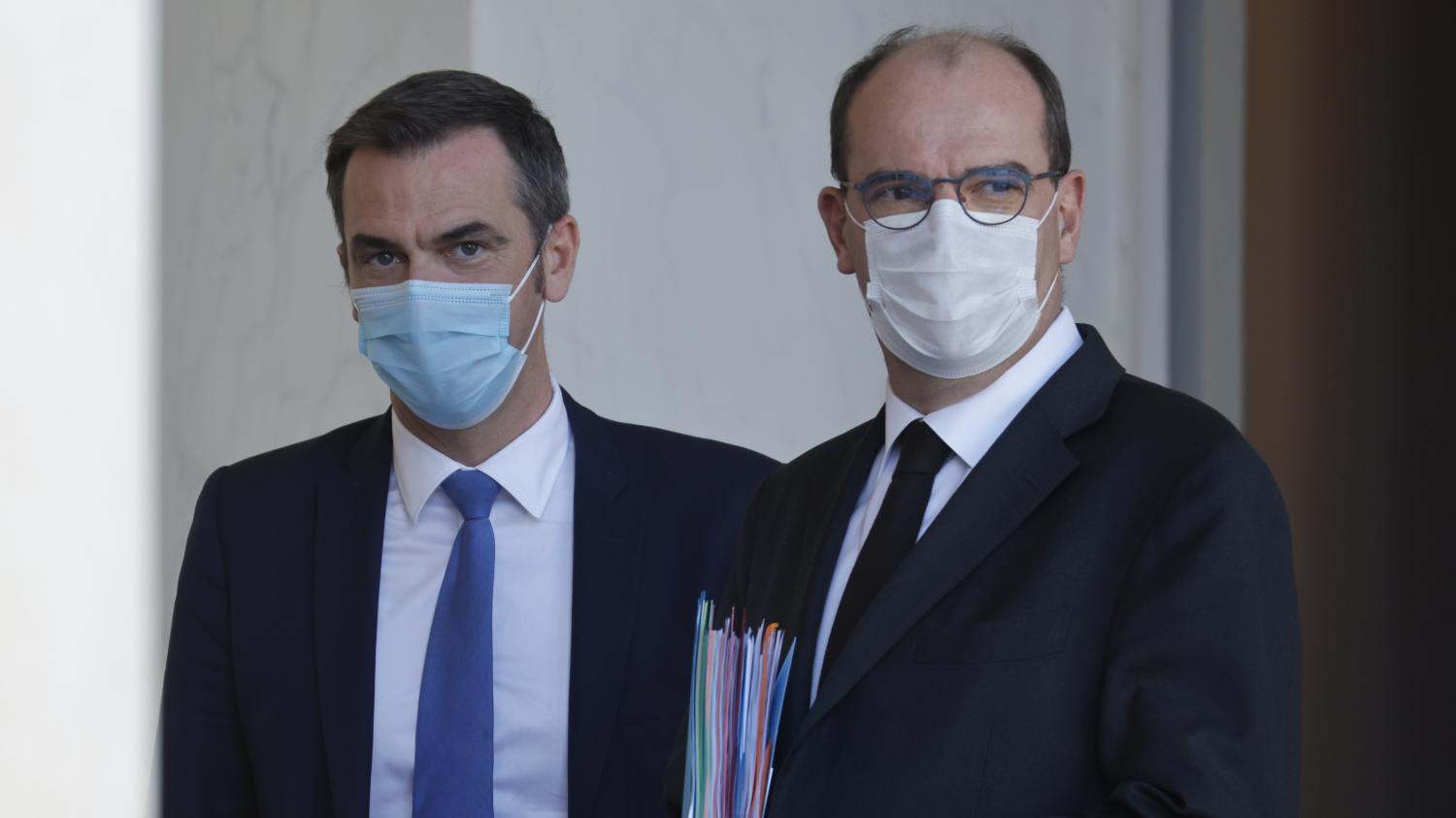 What there is to know

A new government response to a situation “particularly worrying”. The Prime Minister, Jean Castex, must announce the change of a “certain number of departments” on maximum alert, and thus several new curfews Thursday, October 22, in the face of the progression of the Covid-19 epidemic in France. The head of government is due to hold a press conference on the epidemic situation at 5 p.m.

“I can tell you, regarding tomorrow’s press conference, that it will see the announcement of a certain number of departments which will switch to maximum alert and therefore under curfew for a certain number of them. “, said the spokesman of the government, Gabriel Attal, Wednesday. Curfew Between 9 p.m. and 6 a.m. has been in force since Saturday in eight cities and the whole of Ile-de-France.

Nearly 27,000 new cases identified Wednesday. The increase in contamination cases continues in France. More than 26,600 new cases of coronavirus were recorded in 24 hours, almost 6,300 more than the day before (20,468), indicated the government dashboard on Wednesday. The number of patients currently hospitalized for Covid-19 stands at 13,185, including 2,248 in intensive care (+71 compared to Tuesday). In addition, 163 new deaths linked to Covid-19 have been identified.

A rising incidence rate in Clermont-Ferrand, Tours or Nantes. The incidence rate, an indicator showing the number of new cases over seven days per 100,000 inhabitants, is notably on the rise in Clermont-Ferrand (322), Tours (237) and Nantes (194). It is now close to the maximum alert threshold in the Strasbourg Eurometropolis, where it “double every week” according to the Regional Health Agency.

New restrictions across Europe. Restrictive measures are increasing in Europe, in the face of the resumption of the Covid-19 epidemic. Partial containment goes into effect Thursday in the Czech Republic, and a curfew is imposed in two Italian regions. Ireland, for its part, re-defined on Wednesday evening.