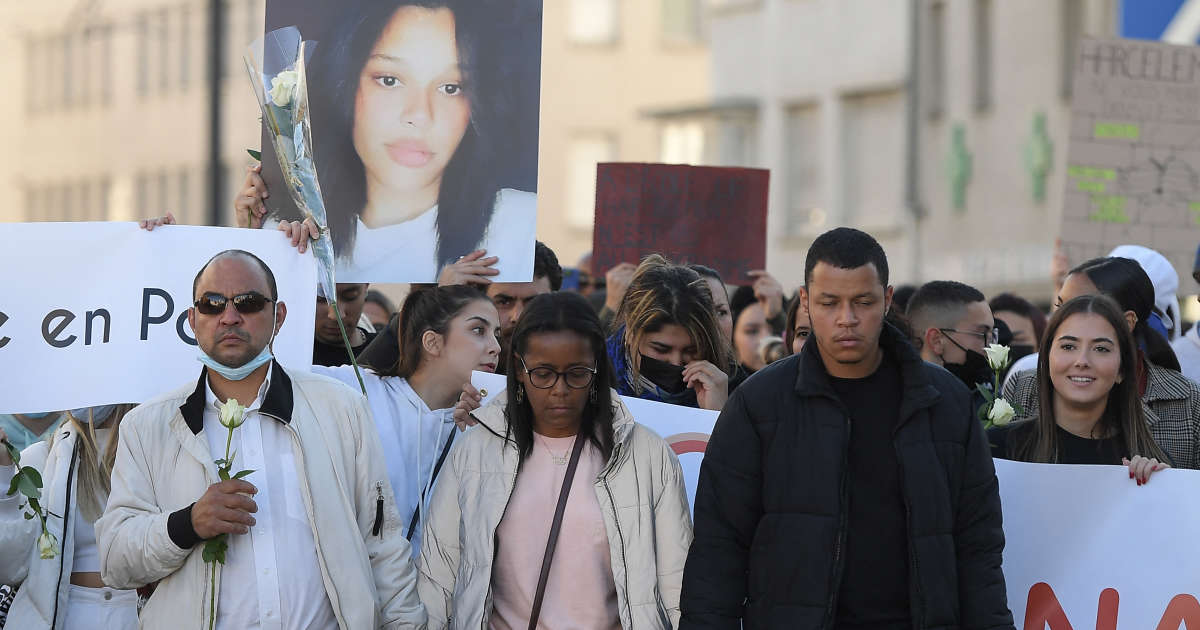 The family of Dinah, this 14-year-old Alsatian high school student who committed suicide after being the victim of school harassment according to her relatives, filed a complaint this Thursday, November 25 for ” bullying “, ” manslaughter “ or “Incitement to suicide”, we learned from their lawyer.

“She was alone against everyone”: the ordeal of Dinah, who died at 14, a victim of bullying at school

This complaint, signed by the parents and a brother of Dinah, was sent during the day to the Mulhouse prosecutor’s office, which has already opened two investigations for harassment and search for the causes of death.

Against students, whom she describes as “Stalkers”, the family files a complaint for ” bullying “ and “Provocation to suicide”, for facts that took place between 2019 and 2021, in classes of 4e and 3e.

The family produces high school conversations from social media and online messaging apps, as well as two sound recordings of Dinah. These parts “Show the confusion in which she was”, said Me Laure Boutron-Marmion, believing that“They make it possible to better understand the puzzle of hatred that was set up around her”.

The attitude of the management of the target college

The complaint also denounces “The passive attitude of college management”, under three other heads, “Complicity in harassment”, “Failure to provide assistance” and ” manslaughter “, detailed the lawyer.

“The attitude of the college management was so passive that in two years, there was no contact between the college administration and the family, even after Dinah’s suicide attempt, in March 2021 », lamented Me Boutron-Marmion.

School bullying, this scourge against which it is urgent to act

“During this whole period, there was only one meeting, with the principal education advisor, and the nurse”, according to the lawyer.

Dinah, educated in the second class, was found dead at the family home in Kingersheim, near Mulhouse, on the night of October 4 to 5. The prosecution had entrusted the investigation to the Wittenheim police station. The gendarmerie services fighting against online hatred were also seized.

This article discusses suicide or depression

If you are seeing life in the dark or have thoughts of suicide, this is a red flag you need to take seriously. Do not stay alone: ​​associations offer benevolent support to people who are depressed or confronted with thoughts of suicide, with listening services anonymous and free. The hotline of SOS Friendship is accessible 24 hours a day at 09 72 39 40 50. the Youth Health Thread also offers to 0 800 235 236 a service for 12-25 year olds on the themes of health, sexuality, love, discomfort, etc.