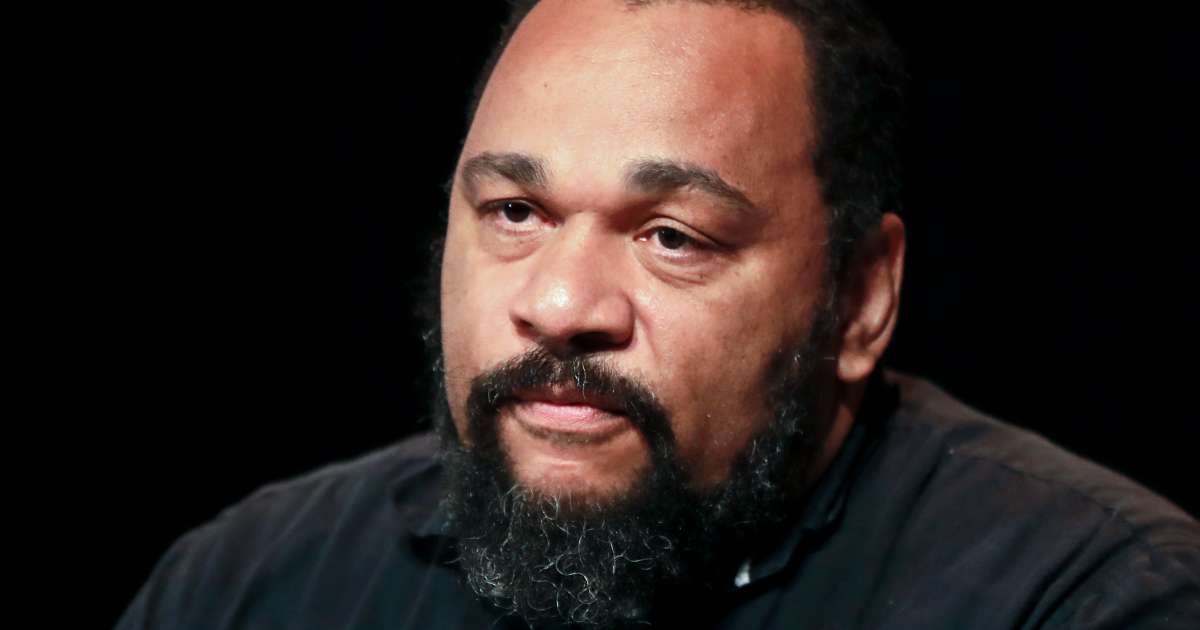 Two gendarmerie investigations were carried out in quick succession after two shows organized this weekend by the controversial comedian Dieudonné, which each brought together several hundred people, many of whom were not masked, we learned from sources on Sunday. concordant.

A first show was held Friday, October 9 in the evening in the old sawmill of the town of Favières, told AFP Valérie Hoffmann, the mayor of this village of about 600 inhabitants, located in the south of the department. Specifying that she had been alerted by her assistants, to whom those who wanted to know where the show was organized had gone, she noticed that there was in the sawmill “Around 300 to 400 people”, of which hardly “Half was masked”. “The gendarmes came in large numbers and they carried out checks”, she added. “A gendarmerie investigation will be opened”, was also indicated to the prefecture of Meurthe-et-Moselle.

“The rally was out of place. The reception area is not a performance hall and does not ensure the health protocol. We are going to study what are the legal ways to issue a ticket ”, said Marie Cornet, chief of staff of the prefect of Meurthe-et-Moselle at the regional daily “The Republican Lorrain”.

According to the “DNA”, this show, called “Finissons-en! », Also had a performance Saturday evening October 10 in a hangar in Geispolsheim (Bas-Rhin), near Strasbourg. There too, an investigation was opened.

“The exact location will be communicated to you by SMS a few hours before the performance at the latest. It will be located less than 20 km from Strasbourg », was it indicated on the Dieudonné website. About fifteen gendarmes went there around 8 p.m., discovering, again, 200 to 300 spectators, most of whom were not wearing a mask. The gendarmes did not try to interrupt the performance and carried out identity checks on exit, according to the Alsatian daily.

In addition, in a video of a show posted Sunday morning on his Twitter account, Dieudonné invites porters “From the Asian virus” present in the room to surrender “To the police station in order to contaminate the police officers”.

Accustomed to the courts, Dieudonné has been condemned several times by the courts for his hate speech. His last conviction dates back to September 10: he was fined 10,000 euros for racist remarks made in June 2017 during his show on “Ball of the dumplings”.

He is also used to performing in underground places whose address is only communicated at the last moment to spectators who have bought their ticket.

Dieudonné’s next show dates, announced on its website. (Screenshot)

New dates are already announced on its website from next weekend in Nevers, Grenoble and Marseille.