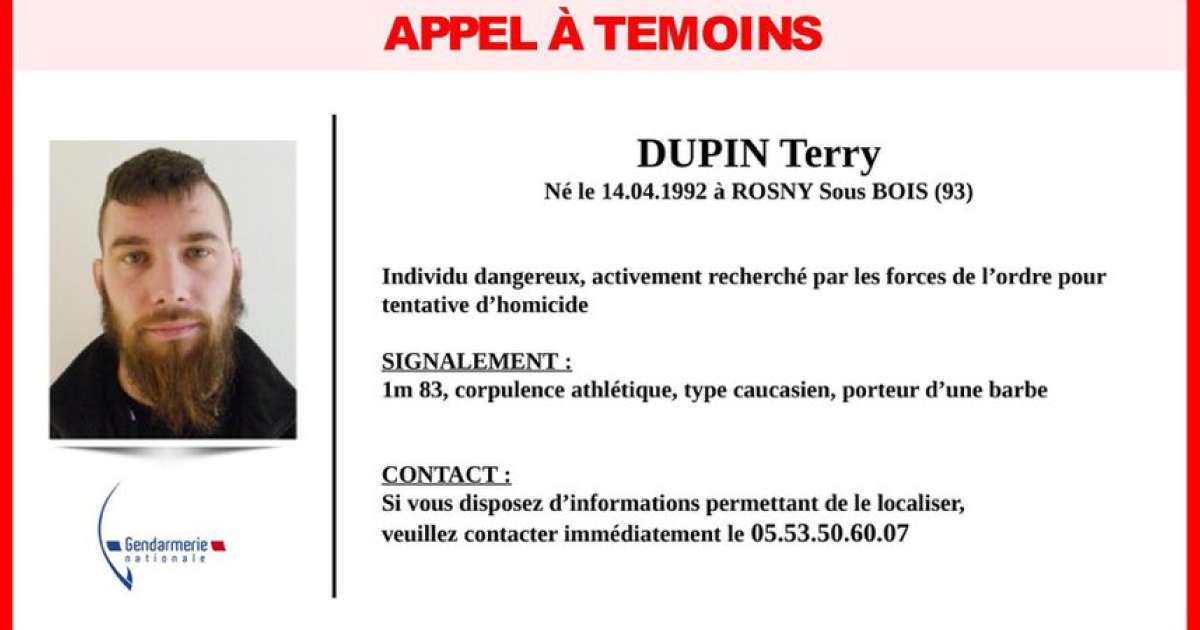 Before he was arrested on Monday Terry Dupin, the “madman of the Dordogne”, had been the subject of a call for witnesses broadcast by the gendarmerie. He was presented as a 29-year-old man, six feet tall, of “athletic build”, “bearded” and “Caucasian type”.

Caucasian? An inhabitant of the Caucasus, this mountainous region on the borders of Europe, “Going from the Strait of Kerch to the peninsula of Apcheron” as pointed out with Wikipedia poetry? But no. Caucasian is a simple understatement to say: white.

Where does this word come from? One might think that this is an American import, acquired by dint of watching “FBI missing” in French. That “Caucasian” would be the Frenchization of “Caucasian”, which designates, in American administrative jargon, a white person of European, Middle Eastern or North African descent.

In reality, even though it is close to the

To read the remaining 75%,
test the offer at 1 € without obligation.