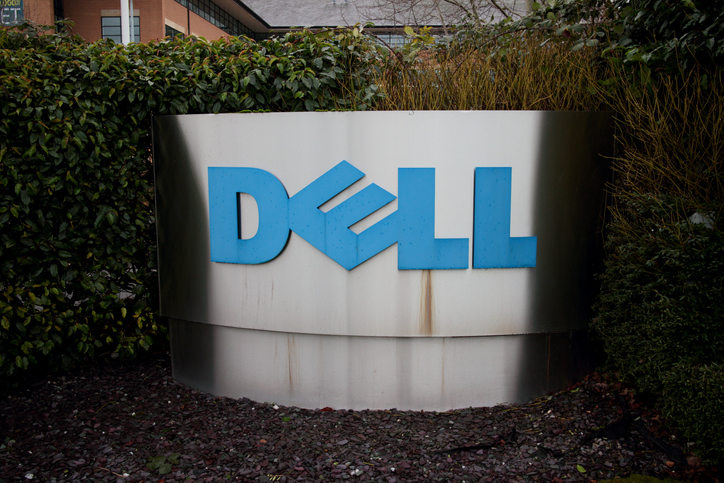 While, Chinese smartphone maker Xiaomi’s ‘Mi’ has emerged as the second-most popular brand in the TRA Brand Trust Report 2021, said a statement by TRA Research.

While the LG Televisions has emerged as the third one and the rival Samsung TV has ranked at the fourth position, it added.

While, Apple’s iPhone has been ranked as the fifth most-desired brand, down three positions from the previous ranking of 2020.

Samsung mobile phone, which was a four-time leader, has now fallen by seven ranks to take eighth rank in the latest report.

TRA Research CEO Chandramouli said, “Dell in the laptop category has made significant strides in gaining pole position as India’s ‘most-desired brand’ of the 1,000 brands listed in the report. Among the top-50 are 18 Indian brands, nine US brands, eight South Korean brands and seven Chinese brands.” There are 29 categories in the top-50 showing a diverse consumer choice. However, mobile phones are the most-desired category with nine entrants, followed by laptops and televisions (four brands each), he added.

Oppo made an impressive gain of 27 ranks over the previous year to occupy sixth position, followed by LG Refrigerators at seventh with a gain of 22 ranks over the 2020 report.

Sony Entertainment Television, the Hindi GEC, has been ranked as nineth this year despite a growing consumption of TV content. PTI