Delinquency, second wave of Covid-19, recovery plan … What to remember from Jean Castex’s “8:30 am franceinfo” 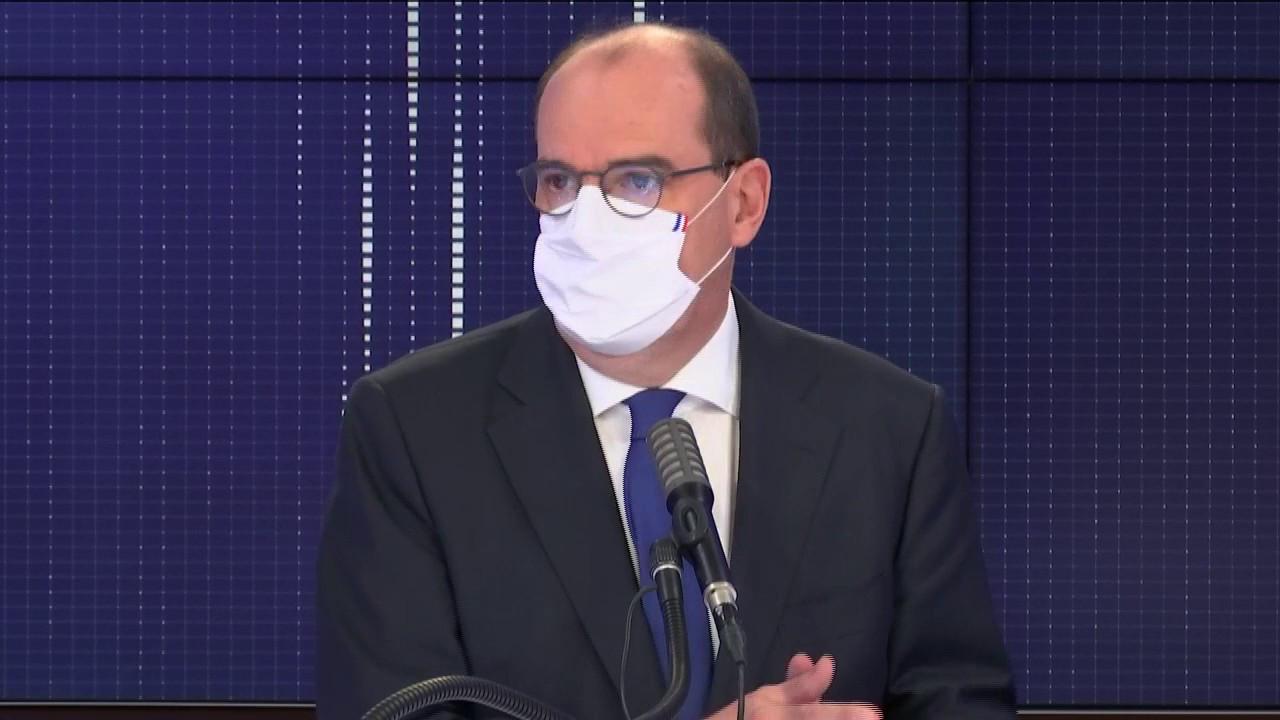 Attacks on police officers: “We will be intractable”

After the assault on the police in Herblay (Val-d’Oise) and the attack on a police station in Champigny-sur-Marne (Val-de-Marne), Jean Castex assures him, “we will be intractable”. “In this five-year period, we are going to recruit 10,000 additional police officers”, affirms the Prime Minister, and districts of reconquest “additional” are going to be created. He also recalls that the “Justice budget would increase by 8%”.

The attacks against the police are, according to Jean Castex, in particular due to the fact “that we disturb all this trafficking by the means we use. They don’t like it, they react, but they will have to deal with us, we will not let it be”, he promises.

Many cities are placed on “maximum alert” and places in hospitals are starting to shrink in the face of the influx of coronavirus patients. “We are in a very difficult situation. The second wave is here and I call for all of us to mobilize to face this second wave. There cannot be any slackening”, warns Jean Castex.

“If in this period of two weeks, we see that the health indicators deteriorate a lot, […] we can take additional measures “, declares the Prime Minister. “General containment must be avoided by all means, it is possible if we all do it.” But local re-containments may be possible. “Nothing should be excluded”, judge Jean Castex who “request” to the French to limit the number of people they receive in their homes.

A new version of the StopCovid app on October 22

The StopCovid application, which should allow its users to be warned if they have recently passed another user with Covid-19, has only been downloaded 2.6 million times. Jean Castex himself admitted that he had not downloaded the application. “The government has requested a new version of the application which will be officially launched on October 22, “ he announces. “At that point, I will download it.”

The deputies begin this Monday, October 12 to examine the first part of the finance bill for 2021, which provides in particular for tax cuts for companies facing the Covid-19 crisis. The unions denounced a lack of compensation. Jean Castex proposes that “social dialogue bodies in companies” can be entered whenever companies benefit from the recovery plan, “and can discuss it”. But for the Prime Minister, “That does not mean that they must have a right of veto, but a right of scrutiny. In this recovery plan, there is roughly 80% which is aid allocated either to companies or to individuals. You get help if you present a service. You have the money if you have made the corresponding investment. “

“The government will announce the decisions it takes for the most vulnerable” Saturday, on the occasion of the National Day of the fight against poverty, announced Jean Castex. The government will “put the package on the young” he adds. He draws the main lines: “apprenticeship, contracts, integration courses, training courses to move towards jobs in ecological transition”.

No ransom paid for the release of Sophie Pétronin

Sophie Pétronin, the last French hostage in the world, was released after four years of detention in Mali. She was welcomed on Saturday October 10 by her family and by Emmanuel Macron who thanked the Malian authorities. “No”, France did not pay ransom for his release, affirms Jean Castex.

“She had been kidnapped by a terrorist group and it turns out that this same group kidnapped a Malian opposition official at the beginning of 2020. The negotiations of the Malian government with this terrorist organization concerned Mr. Cissé. negotiations concerned Mr. Cisse so we were not part of these negotiations, and it turns out that making a humanitarian gesture, Ms. Pétronin was released “, explains the Prime Minister.