Deauville Festival without the Americans, “Yes, we Cannes” 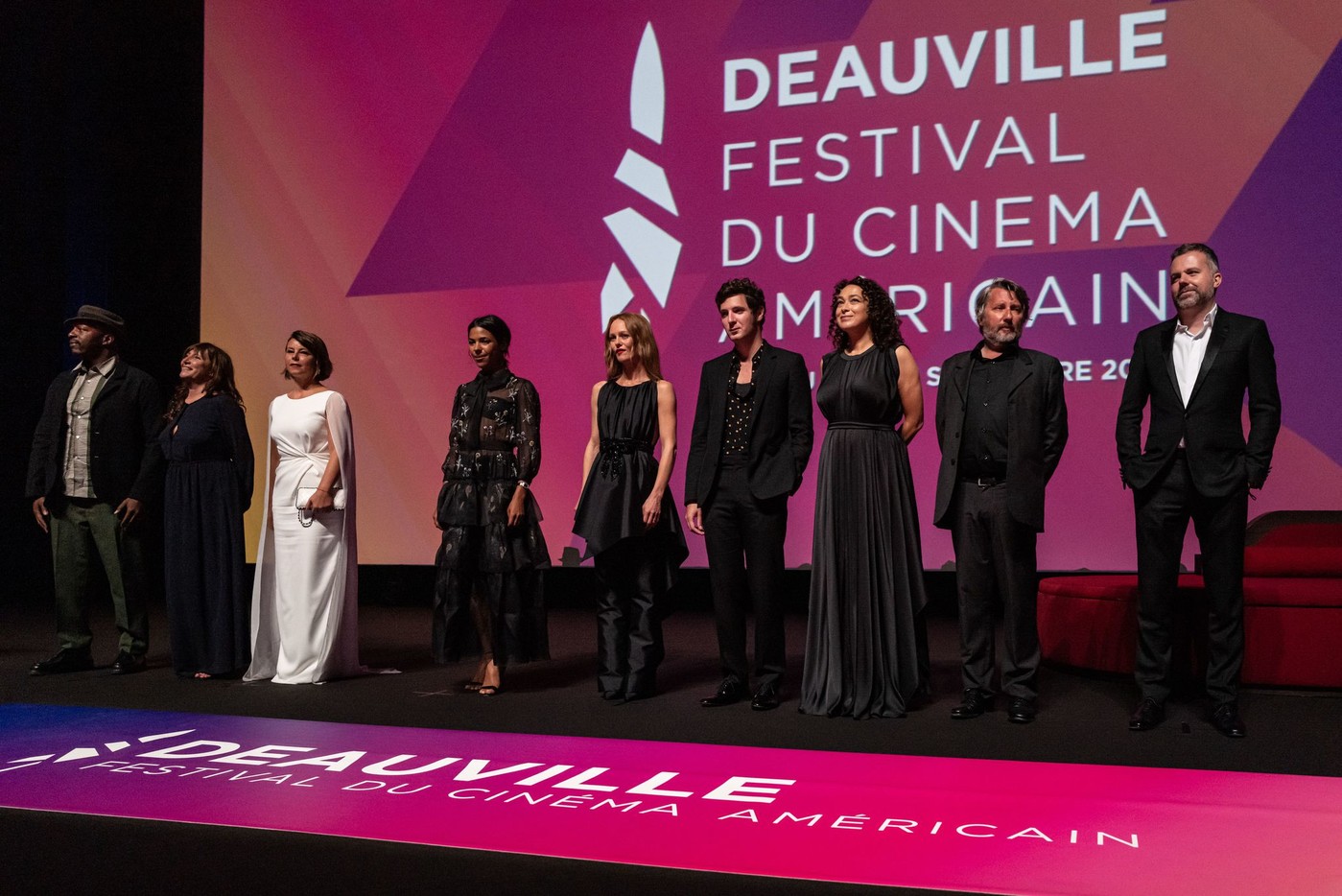 What if the health crisis opened up the possibility of going back to basics? After the suppressed festivals, first and foremost Cannes, and while theaters are struggling to bring spectators back, this edition of the Deauville Festival resonated like a long-awaited communion around the 7the art. With one certainty: American filmmakers and comedians could not come. And an uncertainty: would the public be there?

“ 70% of spectators are present, estimates Bruno Barde, the director of the festival. That is to say the maximum that we can accommodate with the gauges imposed for the respect of distances. “

Like the other years, the public discusses hard at the exit of the rooms and the city lives to the rhythm of the schedules of projection. But the small crowd melted, which gathered to collect autographs and selfies. Who will complain?

A “humble and generous” edition

On the red carpet, it is the face half eaten by the masks that appeared the members of the juries, among which Vanessa Paradis, the actor Vincent Lacoste and the rabbi Delphine Horvilleur. The teams of nine of the films selected by the Cannes Film Festival were also present, which largely contributed to the exceptional nature of this edition.

“ We wanted her to be humble and generous, explains Bruno Barde. Humble because we welcome greater than us and generous because we welcome greater than us. The evening of the opening of the festival, Thierry Frémaux, the general delegate of the Festival de Cannes, Pierre Lescure, its president, and I were together on stage, a way of saying that the warriors of cinema continue to defend it: Yes, we Cannes! “

→ READ. The Venice Film Festival crowns “Nomadland”, a film on the dark side of the United States

To the spectators of Deauville returned the pleasure of discovering in particular Men by Lucas Belvaux, devoted to the aftermath of the Algerian war on French veterans, and Red by Farid Bentoumi on the secrets of a factory shared by its management and employees. Three animated films from the Annecy Festival were also screened in Deauville.

But what remains of the American Film Festival, without the Americans? The latter will not have been totally absent. The usual tributes in the presence of the recipients have been replaced by a single tribute to Kirk Douglas, with a moving speech by his son Michael from the United States.

Each film, from a rich and varied selection, was also preceded by a video from its director to present it, often also to express his emotion to know the French spectators at the rendezvous, at a time when American theaters remain closed. to the public.

Of this edition which will have celebrated more than ever the 7e art, stand out The Nest by Sean Durkin, sensitive precise details of the decomposition of a family, awarded three prizes, the humor of Kajillionaire by Miranda July and Shiva Baby by Emma Seligman, again with the family at the center of the stories, as well as Lorelei by Sabrina Doyle on the possibility of a second chance in an impoverished America whose pulse Deauville, year after year, takes the pulse.