Death of Victorine: the main suspect indicted for murder preceded by attempted rape 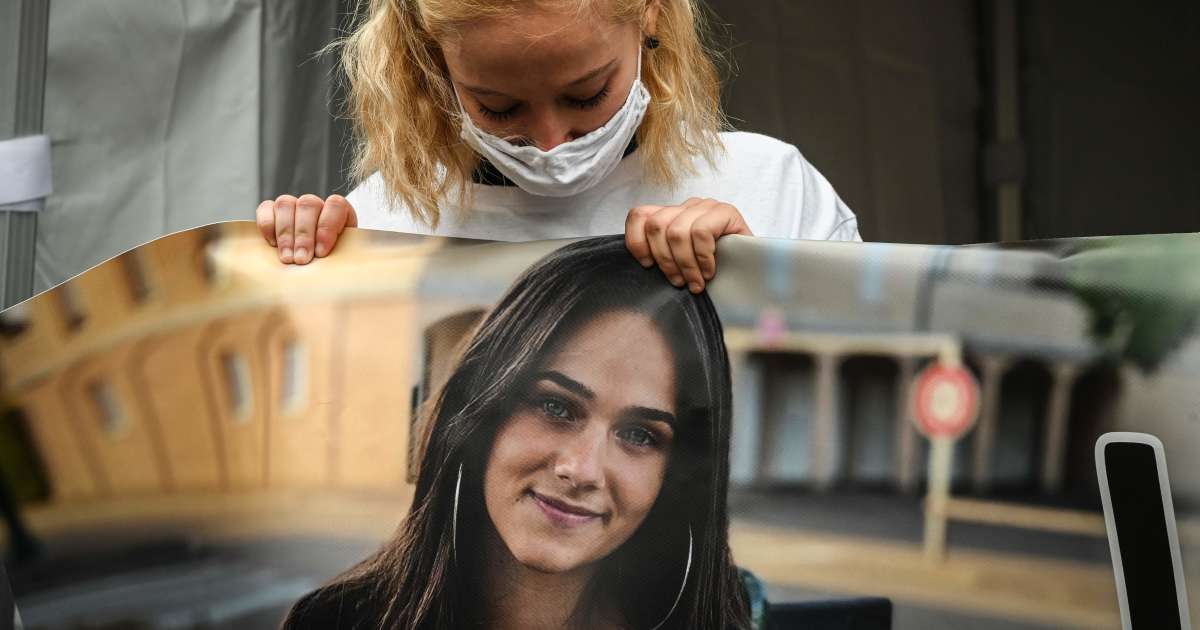 The suspect arrested Tuesday in the investigation into the death of young Victorine Dartois in Isère, a 25-year-old neighbor who did not know her, was indicted Thursday, October 15 for murder preceded by an attempted rape, announced the Grenoble prosecutor’s office.

Ludovic Bertin, 25, admitted some of the facts, including the strangulation of the young woman resulting, according to him, to an argument during a chance meeting around 7:00 p.m. on Saturday, September 26, the day the young woman disappeared. , said the deputy prosecutor of Grenoble Boris Duffau to the press.

Death of Victorine Dartois: a suspect recognizes the facts in police custody

This young father, residing in Villefontaine (Isère), the city of Victorine, was already known to the courts having been convicted about ten times for common law offenses.

The man disputes any sexual motive, rather evoking “A meeting that went wrong” after one “Involuntary jostling” during his jogging.

However, he was indicted for kidnapping, forcible confinement and murder preceded by attempted rape, the body of the young woman having been found without her pants.

Ludovic Bertin, on the other hand, admitted before the investigators to have deposited the body of the victim in the water to conceal it, which corresponds to the conclusions of the autopsy having reported a death by drowning and a strangulation.

Wednesday morning, a “Reinstatement of the person concerned at the supposed place of the murder enabled part of his statements to be accredited”, added Boris Duffau.

Death of Victorine: “Drowning with intervention of a third party” according to the autopsy

“Major breakthrough in the investigation”

The indicted in particular admitted to having returned home and then to have thrown his clothes in a container after the facts. These clothes were found by investigators.

According to the deputy prosecutor, “The testimony of a relative of the suspect, who received his confidences”, allowed his arrest on Tuesday afternoon.

“20 days after the death of the young Victorine Dartois, we are all relieved by this major advance in the investigation”, greeted for his part the prosecutor of Grenoble Eric Vaillant.

The disappearance of the young 18-year-old BTS student had caused great emotion in Villefontaine, where nearly 6,000 people paid tribute to her during a white march on October 4. Three days later, more than a thousand people had also attended his funeral in Bourgoin-Jallieu, to support his parents, his two sisters and his brother.

The body discovered in Villefontaine is indeed that of Victorine, the young girl missing since Saturday