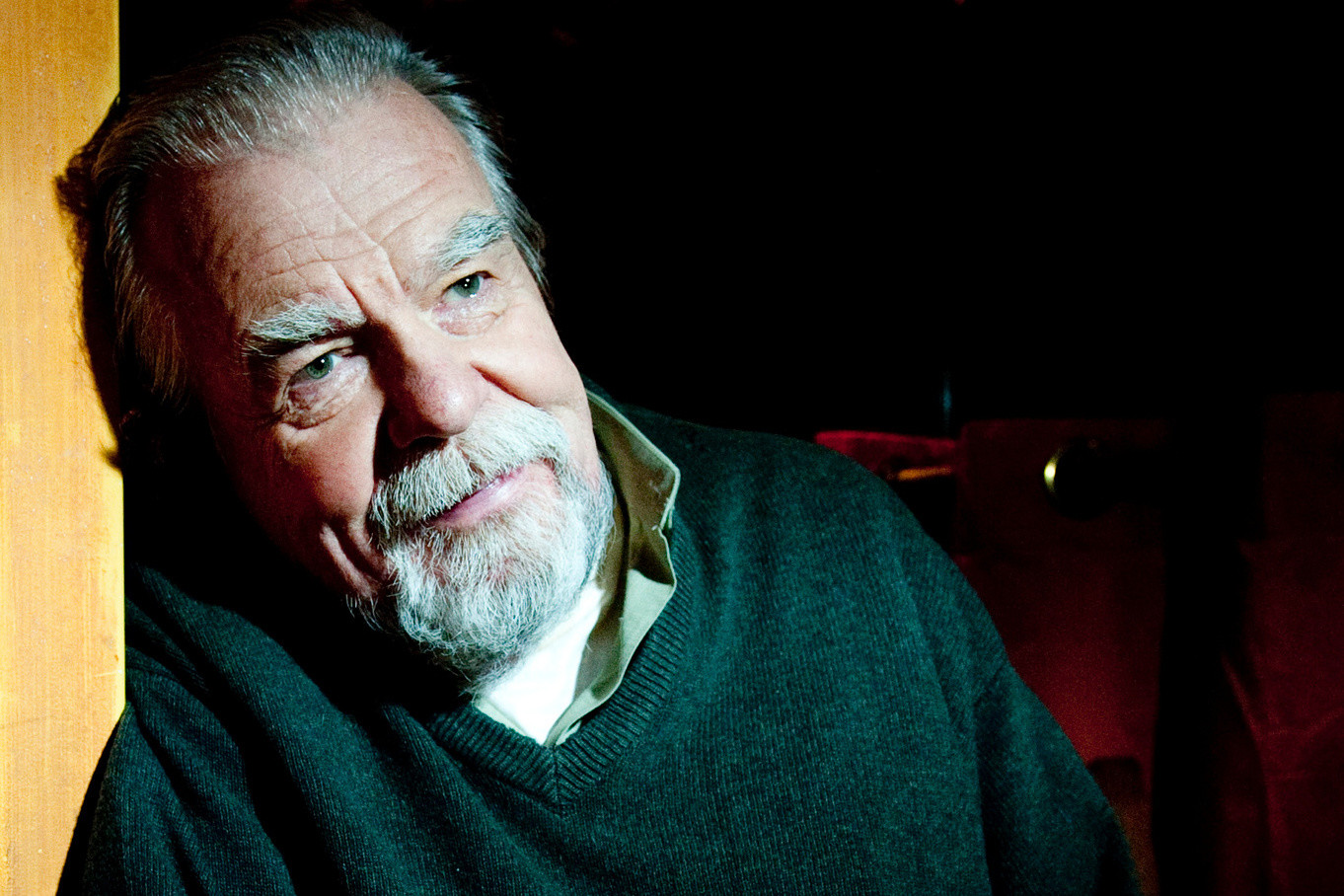 Sacred monster of cinema, he had become an icon. After a long career, there remains the figure of a wise man or a grandfather, in whom we can confide, just as he appears in the film Of men and godsx, when a young Algerian asks Brother Luc what it is to love.

Michael Lonsdale was born in Paris from his mother’s meeting with a British officer. He lived part of his childhood in Morocco, during the war, before settling with his mother in a family apartment, opposite the Invalides, where he lived until his death on Monday, September 21. François Truffaut shot there in his time a scene from Stolen kisses (1968). Entered in theater as in religion, Lonsdale played roles of an incredible diversity. After the war, the art world was in turmoil: the timid Lonsdale frequented Beckett, Marguerite Duras, Madeleine Renaud …

By following the lessons of Tania Balachova, this real shy in a body too big learns the trade: “It took me a while, but I ended up releasing all my energy until I broke a chair! I was afraid of it myself. “ Directed in the cinema by the greatest, we find him as well with François Truffaut as with Jean-Pierre Mocky, in James bond or The Mystery of the Yellow Room.

As the years go by, his silhouette is essential, the slow step, the beard provided and the bushy eyebrows, the hair swept back … A look, and a voice, like no other, serious and soft, playing intonations as well as silence. More than one hundred and thirty roles in the cinema and a deep interior, intimate life. The theater is his home, the Church, where his heart is. Baptized at 22, he never hid his faith, which becomes contagious through reading and meditation. “You will tell the public secrets that you will not tell anyone else”, a Dominican father had told him, very young, who had perceived this singularity of the actor. Sainte Thérèse de Lisieux and so many others upset the artist courted by the All-Paris.

→ PRAYER. “Lead me, soft light”: a beautiful text to cross the darkness, read by Michaël Lonsdale

In the 1980s, struck by a series of deaths, he plunged into depression. It was during a celebration of the Emmanuel community, in his Saint François-Xavier parish in Paris, that he regained his feet: “ It became clear to me: what was going to get me out of my grief, what would make me want to live, was there. Fraternal life, prayer and praise: Jesus came to meet me. I was overjoyed. “

The emotion of Brother Luc

“ The profession of actor is a work of ferryman: I must strive to transmit the beauty, I make heard the words of another », He confided again. On the evening of his life, playing Brother Luc de Tibhirine in Xavier Beauvois’ film was a great emotion. ” But neither the film, nor the edifying existence of Brother Luc should make us forget that it was Christ the first who gave his life for us. Jesus allowed himself to be humiliated, scorned. We are only his disciples. “Witness to Christ and artist in his own right, he declaimed great texts, wrote many books of prayer and meditation, not to mention a career as a plastic artist, little known, and which was particularly close to his heart:” Beauty is one of the names of God He whispered.

If it is a great actor who leaves, it is also an accompanist, a midwife, who did not know how to refuse the multiple requests that clogged his telephone answering machine, often saturated. He occasionally wrote down several appointments on the same page, at the risk of losing his way, proof of an inexhaustible generosity, which manifested itself in a benevolent listening granted to the greatest as to the passers-by of the street.

In fragile health, this rock held on until the end. Lonsdale died at 89. And now knows behind the scenes: ” I would like to leave in peace. I would like to die in God. What founds my confidence in the face of death is Jesus: my friend told me that death was conquered, that it did not have the last word. Why care about what’s in God’s hands? “

1931: birth in Paris of a French mother and a British father

1946: meets the director Roger Blin and decides to do theater. He enrolled in the school of Tania Balachova.

1955: first role at the theater with Raymond Rouleau in For better and for worse.

1956: debut at the cinema in It happened to Aden by Michel Boisrond

1961: Snobs! by Jean-Pierre Mocky. Together, until Yellow Fox in 2013, they will shoot seven feature films.

1967: The bride was in black, by François Truffaut; Stolen kisses the next year.

1968: The English lover by Marguerite Duras, at the theater, under the direction of Claude Régy.

1974: The Phantom of Liberty by Luis Bunuel

1986: The name of the Rose, by Jean-Jacques Annaud