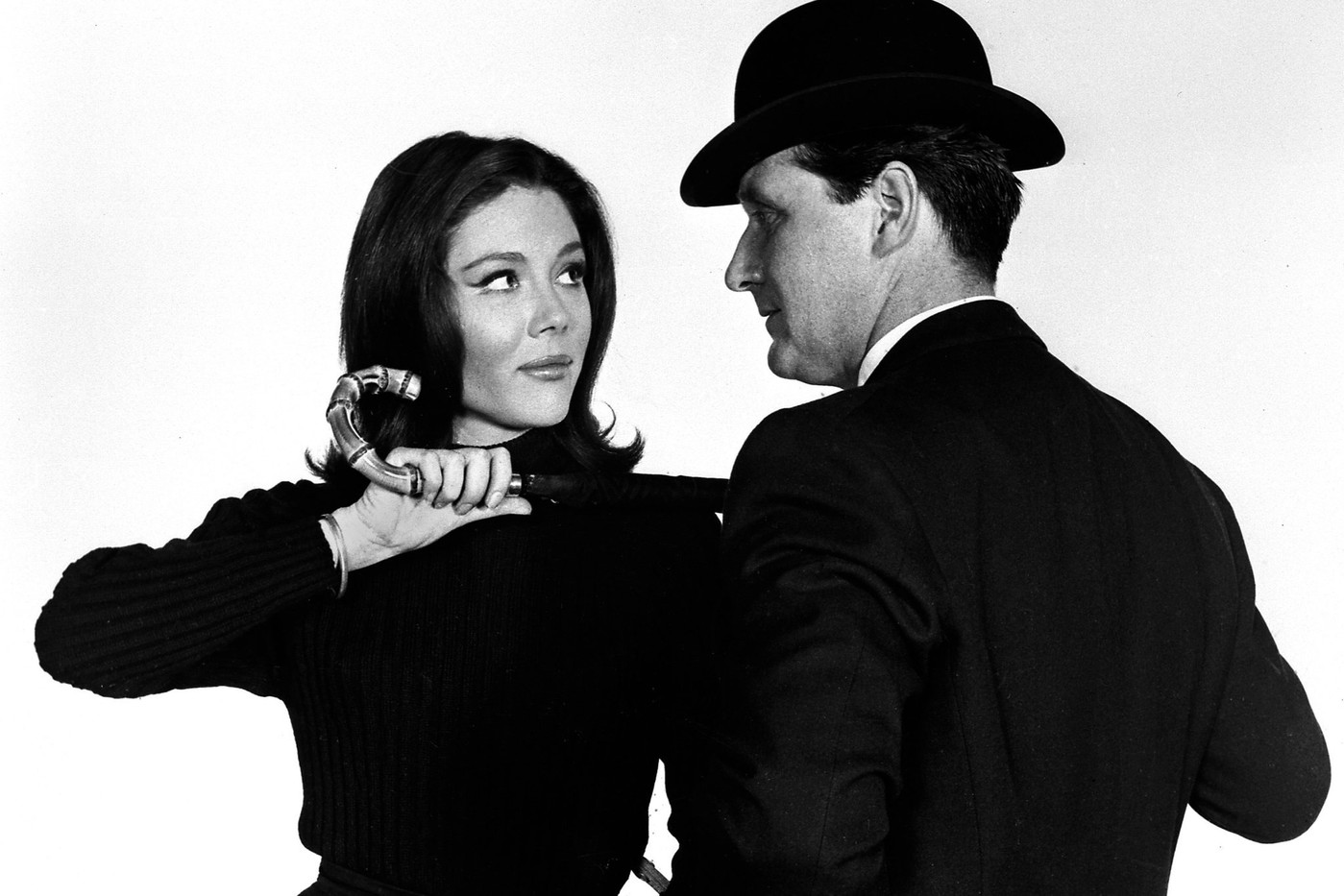 British actress Diana Rigg, famous for her roles in cult series Bowler hat and leather boots and Game Of Thrones, died Thursday, September 10 at the age of 82, her agent said.

“My adored mother died peacefully in her sleep early this morning”, confirmed her daughter, actress Rachael Stirling, “She passed away from cancer diagnosed in March, and spent her final months happily reflecting on her extraordinary life, full of love, laughter and deep pride in her profession. It is impossible to express how much we will miss her ”, she added.

The British actress had spent most of her career in the theater. His interpretations of Medea in the eponymous play by Euripides, and of Mother Courage by Bertolt Brecht, have earned him several prestigious distinctions. But it is nevertheless for her appearances in big-time films that the public knows her. She played Emma Peel, the special agent of the series Bowler hat and leather boots, for two seasons between 1967 and 1968 before becoming the wife of James Bond in On Her Majesty’s Secret Service, in 1969.

“I earned less than the cameraman”

Roles of foil, on which she wore in 2019 a very hard look, stressing in an interview with Parisian what “Earned less than the cameraman” in Bowler hat. “When I realized it, I complained. At the time, I was called a mercenary. No other woman in the profession supported me. No one actually supported me, not even Patrick McNee [son partenaire dans la série], that I loved very much, but who made the ostrich. In the end, I got what I wanted. “

For the younger generation, Diana Rigg will be remembered for her portrayal of Olenna Tyrell in Game Of Thrones. His portrayal of a manipulative character, who is not afraid to confront the most powerful men of Westeros, brought a “Shakespearean dimension to the fantastico-medieval saga. Of this role, she said: “I loved playing it. I prefer bad characters rather than good guys. Olenna was ready to do anything to protect her family, and I think a lot of people understood her. “