Criticized by Hollywood, the Golden Globes dropped by their NBC broadcaster 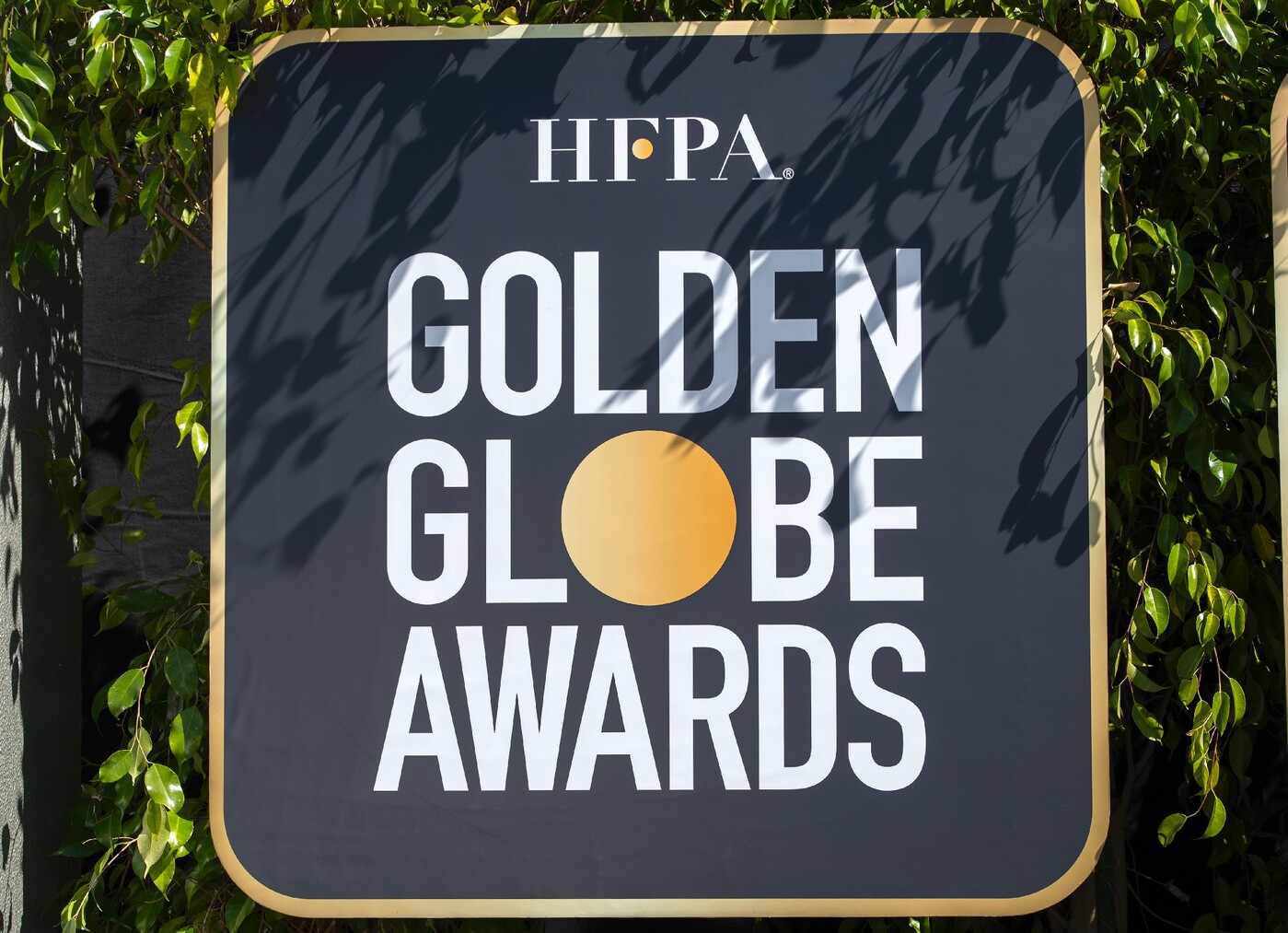 Are the Golden Globes in danger of disappearing? The American channel NBC announced Monday, May 10 that it would not broadcast the awards ceremony next year, the organizers of which have been strongly criticized by Hollywood, and stars like Scarlett Johansson and Tom Cruise, for their record in terms of diversity and transparency.

The Hollywood Foreign Press Association (HFPA in English), a group of about 90 journalists who make up the jury for the Golden Globes, announced last Thursday that it had adopted a series of reforms to improve its representativeness and attempt to appease the controversy fueled for months by accusations of discrimination, sexism and even corruption against certain members. The association had notably approved a 50% increase in its workforce over the next 18 months, including the recruitment of black journalists, as well as the reform of the opaque and restrictive system governing admissions.

But those assurances failed to convince the entertainment industry, and the blame continued to rain through the weekend, until broadcaster NBC’s fateful decision. “We continue to believe that the HFPA is committed to meaningful reform. However, a change of this magnitude takes time and work and we have a clear impression that the HFPA needs time to do this properly ”, the channel said in a statement Monday.

Actors and studios wind up against the Golden Globes jury

“Therefore, NBC will not broadcast the 2022 edition of the Golden Globes”, she adds, emphasizing having “Good hope to broadcast the show in January 2023” if the organizers implement their reform program. The announcement is a blow to the Golden Globes, whose funding is heavily dependent on the broadcast rights to the ceremony, and some entertainment industry observers fear they may not be able to recover from it.

JUST IN: NBC will not air the Golden Globes telecast next year, the network says, amid criticism the Hollywood Foreign Press Association has faced in recent months for a lack of racial diversity among its voting members and various ethical concerns. https://t.co/IsKCXEg6uE

In the wake of NBC’s announcement, several Hollywood specialist media reported that Tom Cruise had returned his three Golden Globes to the HFPA in protest. Most of the members of the HFPA are correspondents working regularly for media known and respected in their country, such as Le Figaro or El Pais.

But the reputation of this very unusual jury has suffered in the past from the presence of a handful of more surprising personalities, with episodic and confidential journalistic activity. Above all, the organization has been repeatedly criticized for the lack of attention given to black or minority artists, often snubbed in the Golden Globes charts.