Covid-19: young people “have a feeling of injustice” and “the impression of being singled out as guilty”, assures a psychologist 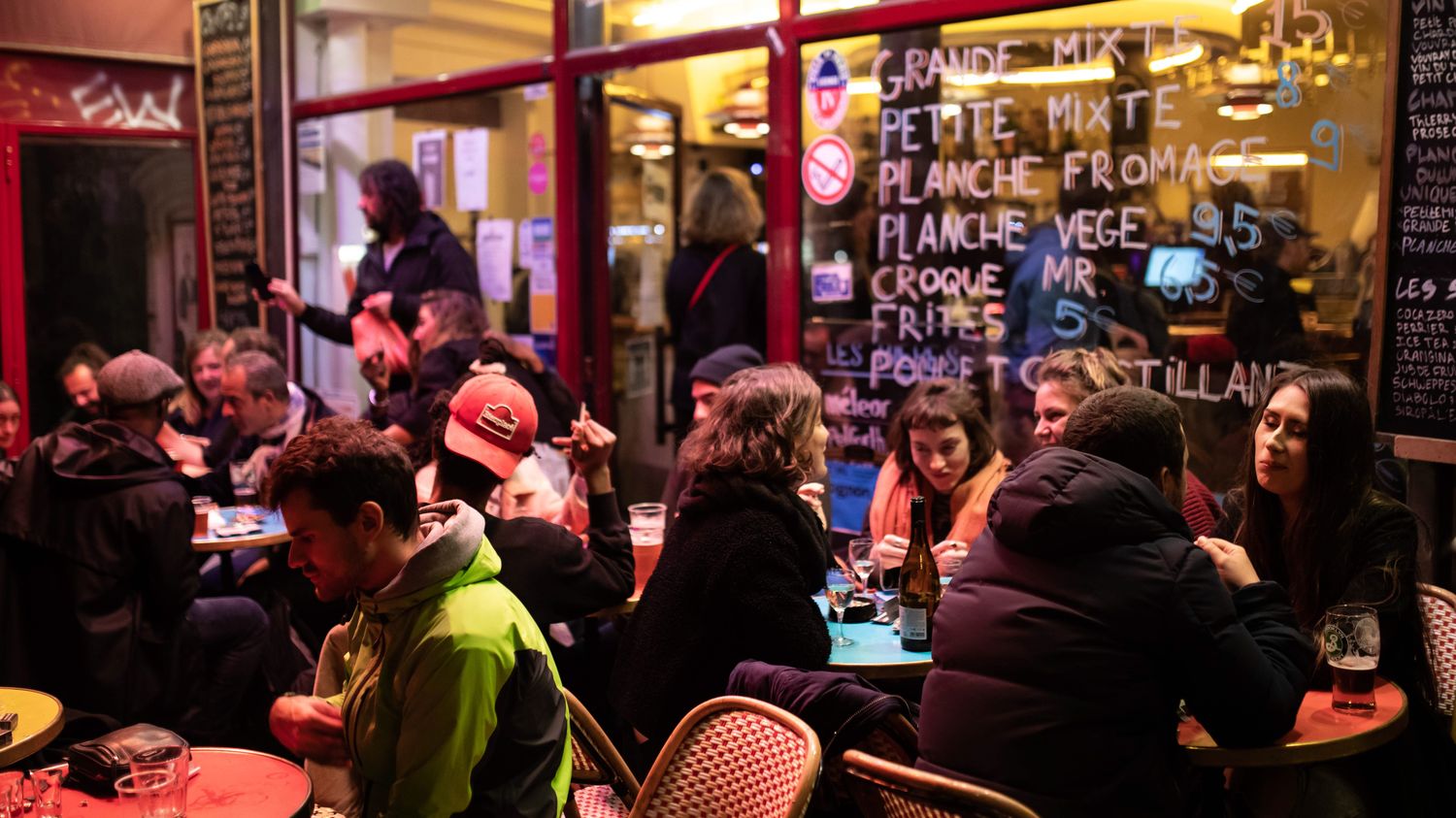 “It’s hard to be 20 in 2020”, recognized Emmanuel Macron on Wednesday evening, during his interview. The head of state announced a curfew, in Île-de-France and in eight cities, between 9 p.m. and 6 a.m. Often targeted as responsible for the spread of the epidemic, young people “have a feeling of injustice”, considers Nadège Larcher, psychologist and psychotherapist of childhood and adolescence, based in Tours.

>> DIRECT. Coronavirus: follow the reactions and latest information after the curfew announcements by Emmanuel Macron

Nadège Larcher: Yes it’s hard to be 20 in 2020, but it’s hard for us too. It was difficult to be 20 years old also in the 1970s, with the oil shock, in the 1990s, with AIDS. Each generation still has its difficulties. It is true that this 20-year-old generation has been facing multiple crises for a long time: economic crisis, ecological crisis, and then today, a health crisis. It is true that they have a large number of challenges to overcome.

Is the way the government talks to young people the right way?

Nadège Larcher, psychologist and psychotherapist of childhood and adolescence

They are also a lot to respect barrier gestures, to wear masks, to be careful when they go to see their parents and their grandparents. I believe that there are also many young people in charge today who are doing like adults at best with this very complex situation.

Does this situation worry your young patients?

For some of them, it is an additional pressure. They already have the impression of living in an uncertain world, with a lot of pressure, a lot of expectations, and it is true that this additional crisis puts them in difficulty. It is also a period when they particularly need contacts, a need to belong which is nevertheless very strong. They find themselves isolated, having to take their lessons behind computers, not being able to meet at the library, not being able to work together as much as they would like. There is also the problem of projecting oneself in time, but at the same time, it is already a generation which, unlike others, had already learned not to be projected for too long.

How to explain that they were already in this state of mind?