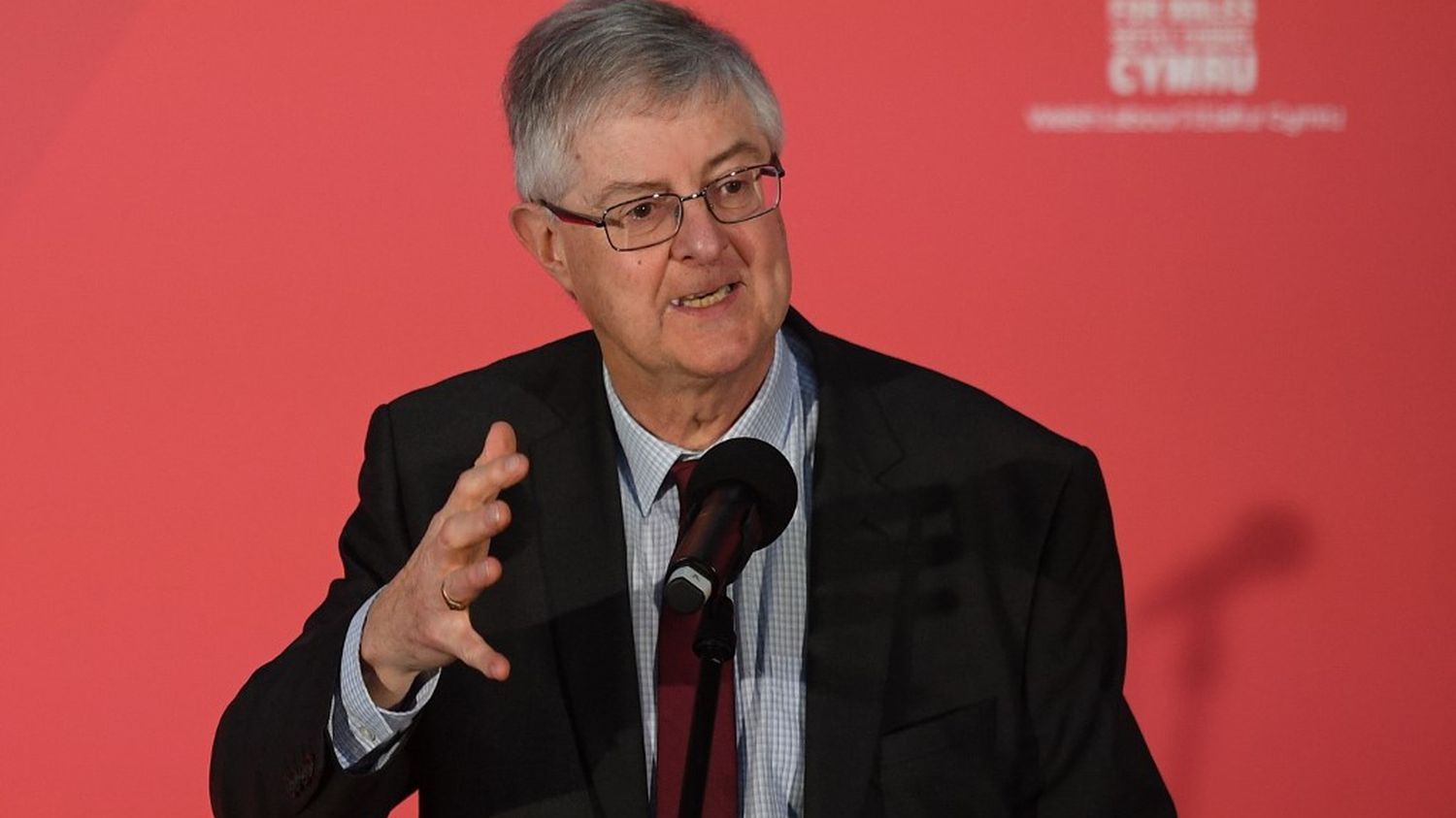 New restrictive measures for the Welsh. The government of Wales (United Kingdom) announced on Monday, October 19, the establishment from Friday of a two-week lockdown to try to curb the second wave of the Covid-19 epidemic.

From 6 p.m. Friday (7 p.m. Paris time), the more than three million inhabitants of the British province will be asked to “stay at home”Welsh Prime Minister Mark Drakeford told a press conference, adding that the duration of this “firewall” was the shortest that could be introduced to be effective.

Non-essential businesses will have to close, leading to a situation comparable to the lockdown introduced in the United Kingdom from March 23 during the first wave, and which was gradually lifted before the summer. The main difference with this period is that the primary classes and some of the secondary ones will resume the second week of this confinement, the first corresponding to school holidays.

Detailing the measures of a decision “difficult”, the Welsh leader announced the release of 300 million pounds sterling (330 million euros). Such a measure is “our best chance to regain control over the virus and avoid a longer lockdown, which would do more damage”, he added at a press conference, stressing the risk of overwhelming the public health system, the NHS. Wales had already introduced an entry ban for people from areas with a high prevalence of the virus elsewhere in the country since Friday.

Pressed by the Labor opposition and scientists to put in place a similar measure for England, Boris Johnson’s government is resisting and defending its local approach to avoid a national lockdown that it does not rule out however. Across the UK, the virus has killed more than 43,000 people, more than any other country in Europe.