Covid-19: the commission of inquiry reveals shortcomings in the management of the health crisis 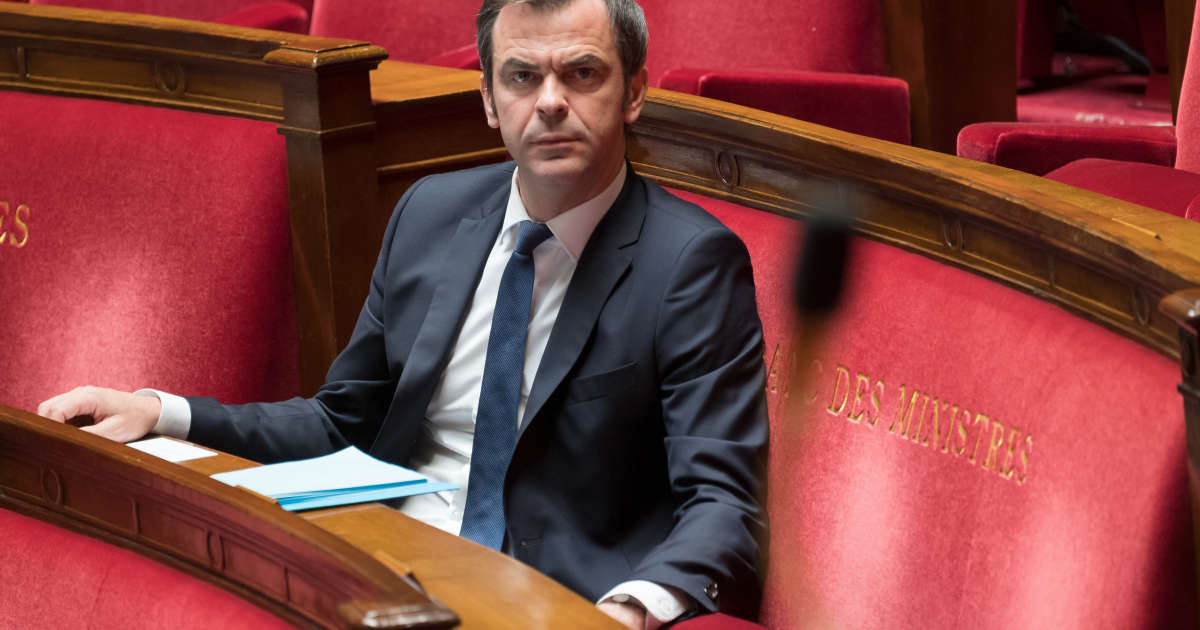 After six months of hearings in the National Assembly, the parliamentary commission of inquiry responsible for evaluating the government’s response to the health crisis concluded its work and finalized its report this Wednesday, December 2 under the aegis of the Republican deputy Eric Ciotti, reports the daily “Le Monde”.

She denounces ” poor management of the crisis “, Declared Wednesday, December 2 the president of the LR group to the National Assembly and vice-president of the commission, Damien Abad. France was “Badly armed” in the face of the pandemic that erupted at the beginning of the year, he added.

Covid-19: and the government found itself on the dock …

According to “Le Monde”, ” the deputies of the commission, chaired by the deputy La République en Marche Julien Borowczyk, were able to consult the text on Tuesday 1er December, under the close supervision of bailiffs of the Assembly, in order to limit the risk of absconding. They met Wednesday, December 2, at 9:30 a.m., to adopt it, despite the abstention of the LREM members of the committee. “.

According to the newspaper’s information, confirmed by several members of the committee, the report would point to a series of failings by the public authorities before and during the health crisis, and this, up to the top of the state.

France was ill prepared, while the State had almost all the tools to face a global pandemic, especially since ” influenza pandemic plan “, developed in 2004. The daily reports that exercises to test this plan were taking place less and less regularly until they completely disappeared in 2013.

After the H1N1 flu epidemic in 2009, France has let its guard down. Coup de grace: “ The decision to integrate the establishment of preparation and response to health emergencies in Public Health France in 2016 “. Consequently, it was no longer in full capacity to ensure its mission such as the management of the strategic stock.

The strategic stock, precisely, is also at the heart of the report. “Le Monde” reports a misinterpretation by the public authorities of a doctrine of the General Secretariat for Defense and National Security (SGDSN), on “The protection of workers against highly pathogenic diseases with respiratory transmission”. The Ministry of Health would have deduced that it was up to health establishments and professionals to build up their stocks themselves.

Masks: investigation into the scandal of a shortage

At the start of the epidemic, the state had not renewed its stock of masks and only had 118 million units. However, at the time of the H1N1 influenza epidemic, 1 billion compliant surgical masks were available. Agnès Buzin, former Minister of Health, said she was not aware of the state of stocks.

The report of the Covid-19 commission would also point to a ” indifference “, Or even a” negligence Of political power, which for example lost interest in the issue of masks at the start of the pandemic. A lack of vigilance for which Agnès Buzin had to respond to the committee, which also heard from previous health ministers such as Xavier Bertrand, Roselyne Bachelot and Marisol Touraine.

Carole, nurse, will stop everything: “I don’t want to risk becoming ill-treating”

The commission would also come back to the timing of the crisis, according to “Le Monde”, highlighting ” late decisions taken against the wall by the government When the alert was already given in January and the situation in Italy could have served as an example. The mask orders were made at the end of January and February, so too late to face the first wave.

A first wave that gave way without much surprise to a second, badly anticipated according to the commission. ” Report says second lockdown could have been avoided had the government made firmer decisions earlier “, Reported several members of the Covid-19 commission of inquiry.

Is France ready for a second wave of Covid-19?

Time lost at the start of the school year, “Test, trace, isolate” implementation too late, numerous flaws in the massive screening policy: the government has lagged behind throughout the crisis.

“Le Monde” evokes some thirty recommendations desired by the committee’s rapporteur, Eric Ciotti. Among these recommendations, the creation of a delegated ministry in charge of crisis anticipation, under the authority of the Prime Minister. Other avenues mentioned: abolish the regional health agencies (ARS) and replace them with departmental health agencies under the authority of the prefect, review the model of Ephad, or ” entrust the management of strategic stocks to an operator whose sole mission would be “.

Ehpad: a risk of death

LREM MPs abstained on the vote on the report, which is due to be published by Monday, December 7. “We could not vote for a partial and partial report, and we obviously regret that it absolutely does not reflect the quality of the hearings and the debates we have conducted”, explained the deputy LREM Julien Borowczyk, president of the commission.

“We want everyone to be able to have access to the report and the documents, in the greatest transparency: this is the reason for our abstention during the vote”, he continued, lamenting that “Despite the 130 hours of hearings and more than 50 hearings – in full agreement with the rapporteur and in complete transparency – not everything was transcribed ”.