Covid-19: the agglomerations of Montpellier and Toulouse go into maximum alert zone from Tuesday 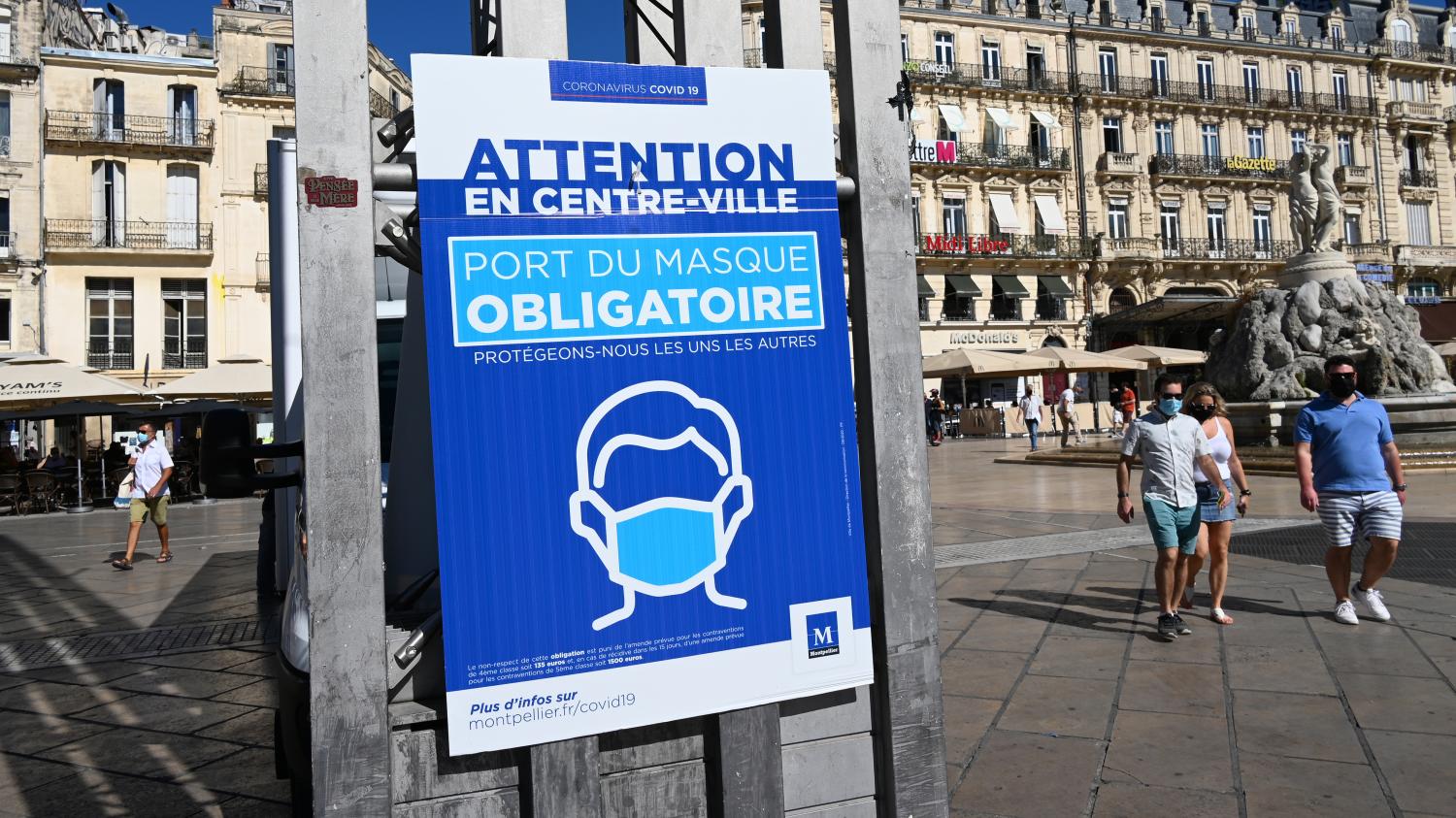 The prefectures of Haute-Garonne and Hérault took this decision on Sunday evening, after a sharp increase in cases of contamination and hospitalizations.

Due toa sharp increase in contamination cases at coronavirus, lhe prefectures of Haute-Garonne and Hérault announced, Sunday, October 11 in the evening, that the Agglomerations of Toulouse and Montpellier switched to the maximum alert zone during the night from Monday to Tuesday at midnight.

The Hérault prefecture explains that the decree concerns Montpellier therefore, as well as seven adjoining towns: Saint-Gély-du-Fesc, Saint-Clément-de-Rivière, Teyran, Palavas-les-Flots, Saint-Aunès, Mauguio and Montarnaud. These measures aim to “limit large gatherings, prevent risky activities and regulate other types of activity to allow economic and social life to continue”, can we read in the press release.

Her neighbor from Haute-Garonne specifies that 16 towns in the Toulouse metropolitan area are involved in addition to the pink city: Colomiers, Tournefeuille, Blagnac, Plaisance-du-Touch, Cugnaux, Balma, Castanet-Tolosan, Saint-Orens-de-Gameville, Labège, Aucamville, Launaguet, L’Union, Portet-sur-Garonne, Ramonville-Saint-Agne, Auzeville-Tolosane and Quint-Fonsegrives. “The alert thresholds for the 3 monitoring indicators have now been crossed for Toulouse Métropole, namely: the incidence rate greater than 250 per 100,000 inhabitants (252.7), the incidence rate for people over 65 years greater than 100,000 inhabitants (153.7) and the occupancy rate in Occitania of Covid beds in intensive care greater than 30% (31.1%) “, wrote the prefecture to justify its decision.

“The transition to the maximum alert zone leads to new measures relating to the closure of certain establishments open to the public (bars, casinos, sports halls, game rooms, exhibition venues, party rooms and multipurpose rooms, etc.), the implementation of a reinforced health protocol in restaurants and the limitation of reception capacity in shopping centers.These measures aim, by regulating a certain number of activities, to limit gatherings, which carry risks of propagation “, specifies the press release from the Haute-Garonne prefecture.

The prefects of Toulouse and Montpellier will each hold a press conference, Monday, October 12, to specify the measures and the scope where they apply.