Covid-19: Olivier Véran announces the return of the mandatory test for traveling overseas 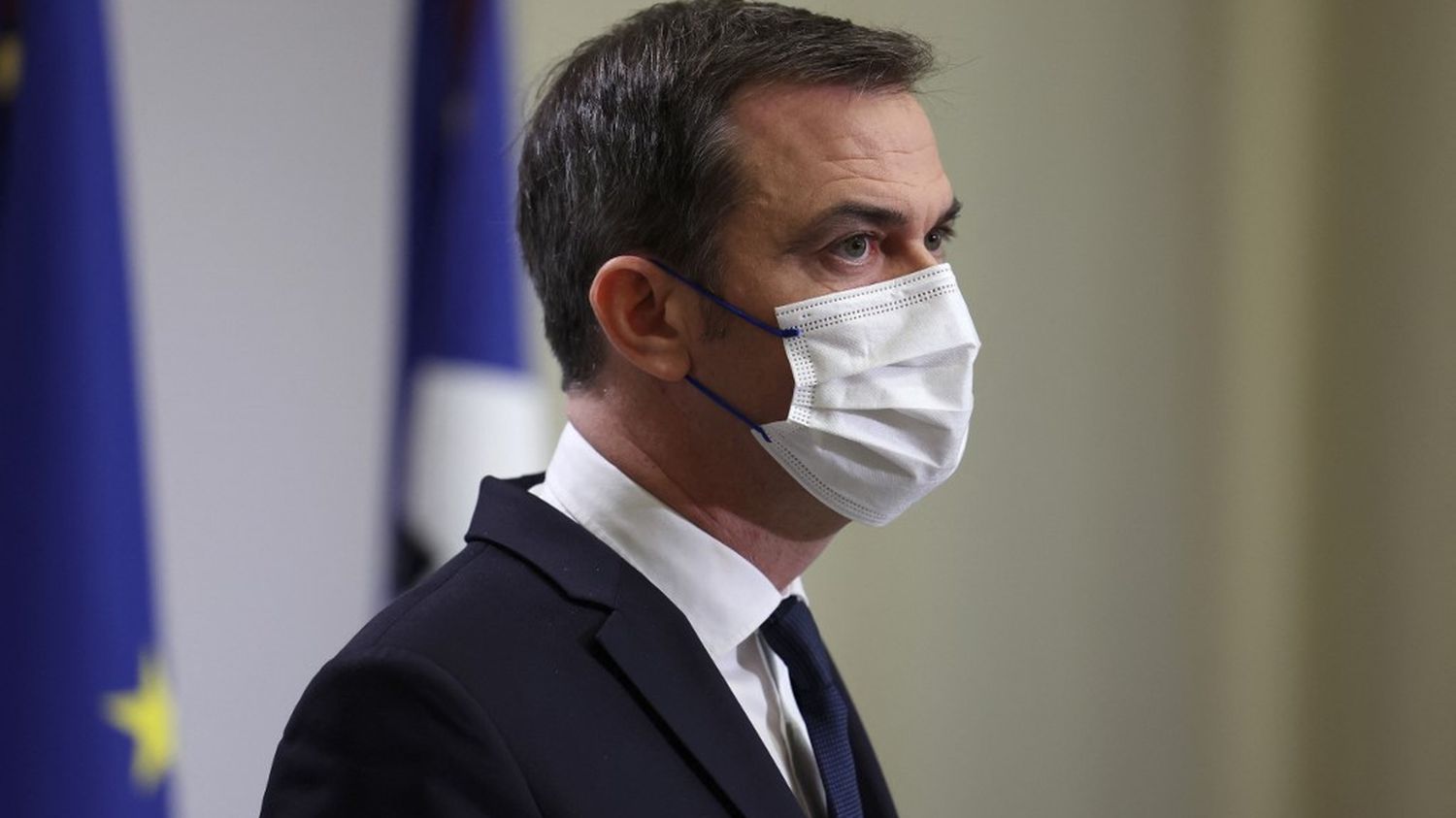 The Minister of Health explained that theunvaccinated people will thus have to “present a negative test within 24 hours”.

A new health restriction. The government will “restore a test obligation” for trips to overseas departments and territories and “to reinforce”, announced Thursday, November 25 the Minister of Health, Olivier Véran. “We are going to change the rules to go to overseas territories, because we are restoring a test obligation”, said Olivier Véran on TF1.

Unvaccinated people should therefore “show a negative test within 24 hours”, while the vaccinated will have to certify a “antigen test less than 48 hours, or PCR less than 72 hours”, he clarified.

The “border health control measures” will also be “reinforced”, especially for “unvaccinated people who would like to come to France”, but also for those “who come back from countries [classés] ‘orange’ or ‘red’, ie where the virus circulates a lot “, but also “where there would be suspicion of variants”, he added. These restrictions will be detailed by decree “within 24 to 48 hours”.

Asked about Morocco’s decision to suspend flights to and from France, the Minister of Health explained that the executive in “take[ait] act” and assured that he will “the maximum for our nationals who stayed [dans le pays] and who wonder “.