Covid-19: “It is very difficult to identify the authors” of false information circulating on social networks, explains cybersecurity expert 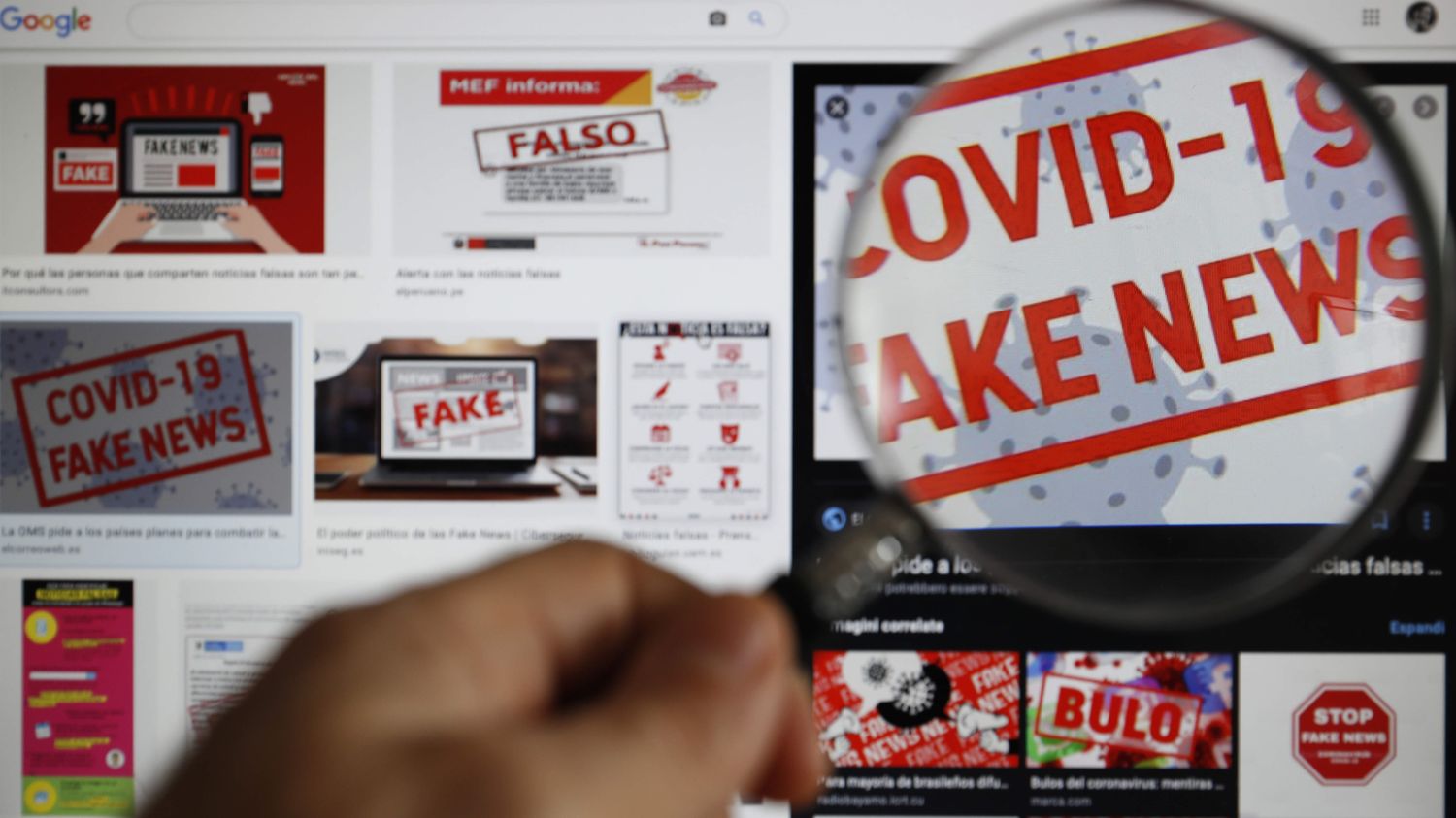 Messages questioning the effectiveness of vaccines against Covid-19 have been circulating massively on social networks for several months. Most would come from China and Russia, but there are still “hard” of their “assign precise origins”, insists Nicolas Arpagian, teacher at the School of Economic Warfare. Also author of a What do i know? on cybersecurity, he details this Saturday, July 31 on franceinfo the operation of the brand new entity that France has just created, placed under the authority of the Prime Minister, responsible in particular “to analyze these disinformation campaigns”.

franceinfo: For what reasons do most of the messages relaying false information on social networks come from China and Russia?

Nicolas Arpagian: It is always difficult to attribute precise origins, because we realize that these are messages which are not necessarily very expensive to develop and which, above all, will feed on the energy of the recipients to them. relay, to amplify them, to give them credibility and importance. They start from documents which sometimes have the appearance of scientific rigor, and recipients who do not always have the expertise to assess their weaknesses or even errors, will be satisfied with this information. It is very difficult to identify the authors, the original designers.

The European Medicines Agency has not validated Chinese and Russian vaccines, although some European countries use them, such as Hungary. Would stoking up opposition to vaccines on social networks be a way for Moscow and Beijing to protest against this?

It is difficult to know because we are not there in means which require the commitment of substantial resources, of established, experienced armed forces. This is something that will be able to be done in a diffuse way, with a few people, who can be located in extremely diverse territories. Usually, the armed forces have an equipment, a language, a staff, move around and therefore can be the subject of a traceability of their actions when they intervene in a theater of operations. In the field of cyberspace and digital, once the information field has been chosen, it comes to support political or diplomatic actions. So the difficulty will be to attribute with certainty an origin, knowing that we already have French nationals who will themselves broadcast and duplicate these messages and themselves would ignore the possible foreign origin of these messages.

Do we have the means to know where these messages are coming from?

France and Europe have decided to invest in this field. Before, they were in a culture of the press, founded on the spirit of the law of 1881 concerning France, that is to say: “You are free to express yourself, but your responsibility as editor is engaged from the first second of the airing of the information.” This is why France set up a few days ago an entity, charged precisely with analyzing these disinformation campaigns. It is a question, within this entity placed under the authority of the Prime Minister, of having an analysis capacity of the phenomena of manipulation of information. [Un décret du 13 juillet 2021 attribue au SGDSN, le secrétariat général de la défense et de la sécurité nationale, qui dépend du Premier ministre, une compétence en matière de lutte contre la diffusion de fausses informations et la création d’un service dédié, appelé “service de vigilance et de protection contre les ingérences numériques étrangères”.] Europe has also invested in this field. It’s a field that is complicated because sometimes you can have the impression of being emptying the ocean with a teaspoon. Because, once accounts are considered suspicious, they can stop issuing or be replaced by others, created just as insidiously.