Covid-19 in the XV of France: “Everything is under control” indicates the Federation, which does not request the postponement of the match against Scotland 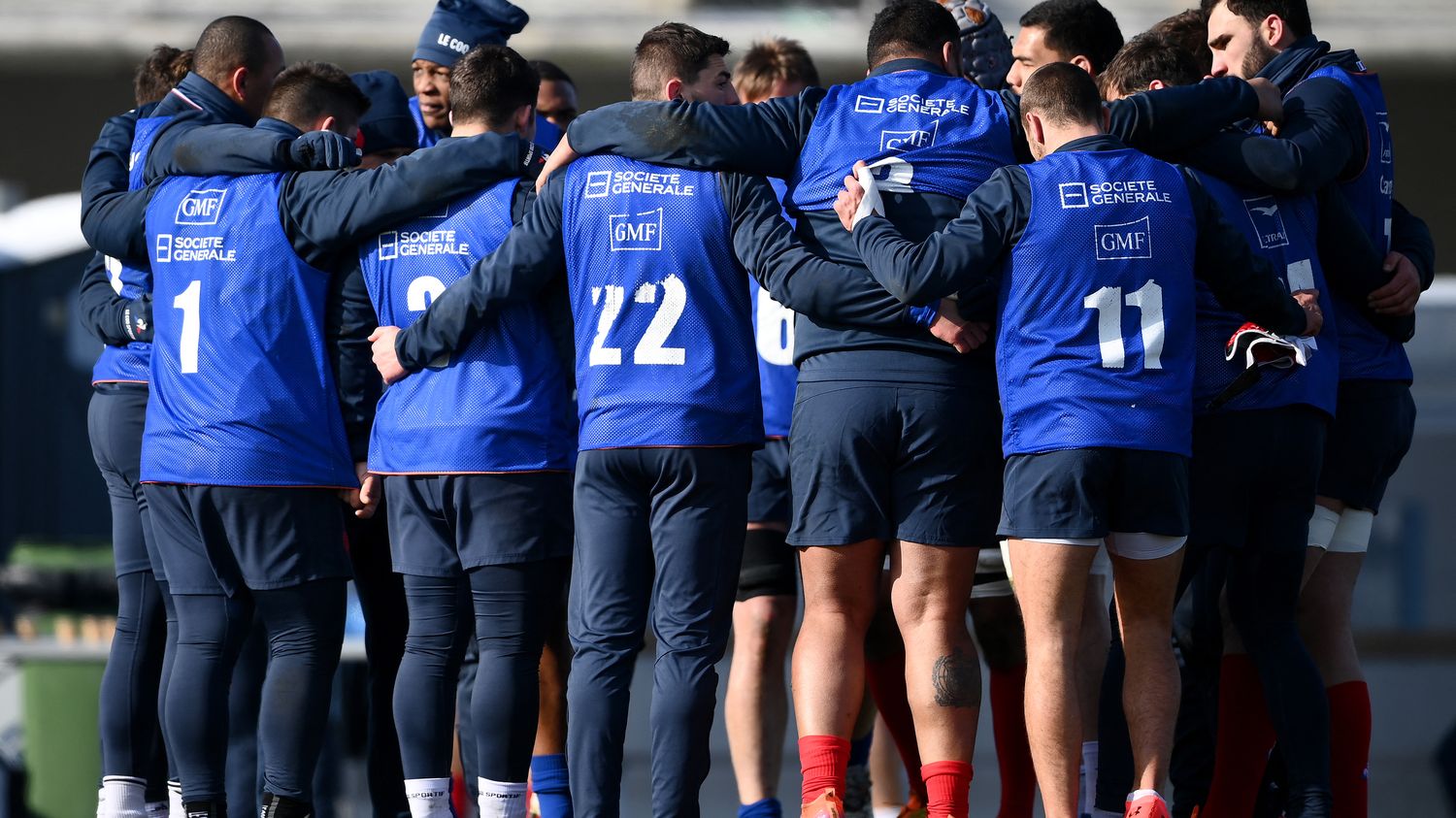 The vice-president of the French Rugby Federation Serge Simon ensures that the XV of France will be able to play the match of the six nations tournament against Scotland on Sunday February 28.

The French Rugby Federation is not asking for the postponement of the France XV meeting scheduled for Sunday February 28 against Scotland, its vice-president, Serge Simon, told franceinfo. “We are not going to ask (the postponement) because today, everything is under serological and virological control of the France group, which is completely negative with the tests from yesterday (Sunday) evening“, except for the five positive cases of Covid-19 in the workforce who remained outside the health bubble.

The players and the staff will be tested again on the evening of Monday February 22 and that of Tuesday February 23 to allow the organization of the six-nation tournament to make a decision on the holding of the match. The Scottish Federation can also request a postponement of the meeting. “We will be ready to play on Sunday no matter what, with a healthy team“Says Serge Simon, who indicates that the selection could still be reviewed for the match.

Regarding the multiplication of cases of coronavirus within the XV of France, the vice-president of the FFR explains that the first positive cases were declared on Monday, February 17, upon returning from the trip to Dublin: “We know that on match days, there are a lot of interactions since there is obviously the match, then even the locker room (…) and the flight (to return to France). Normally, today, we are at the end of the incubation period“, advances Serge Simon.

The training of the XV of France is supposed to resume Wednesday February 24 under very specific conditions with in particular three members of the management, including Fabien Galthié, in isolation. “We will say that this is not the best preparation, concedes Serge Simon. We will adapt. (…) Even if this is not the most optimal version, it is something that is not an insurmountable constraint, we face it with agility and without great difficulty“, concludes the vice-president of the FFR.