Covid-19: Germany, Spain, United Kingdom … How our European neighbors are stepping up their health measures against the epidemic 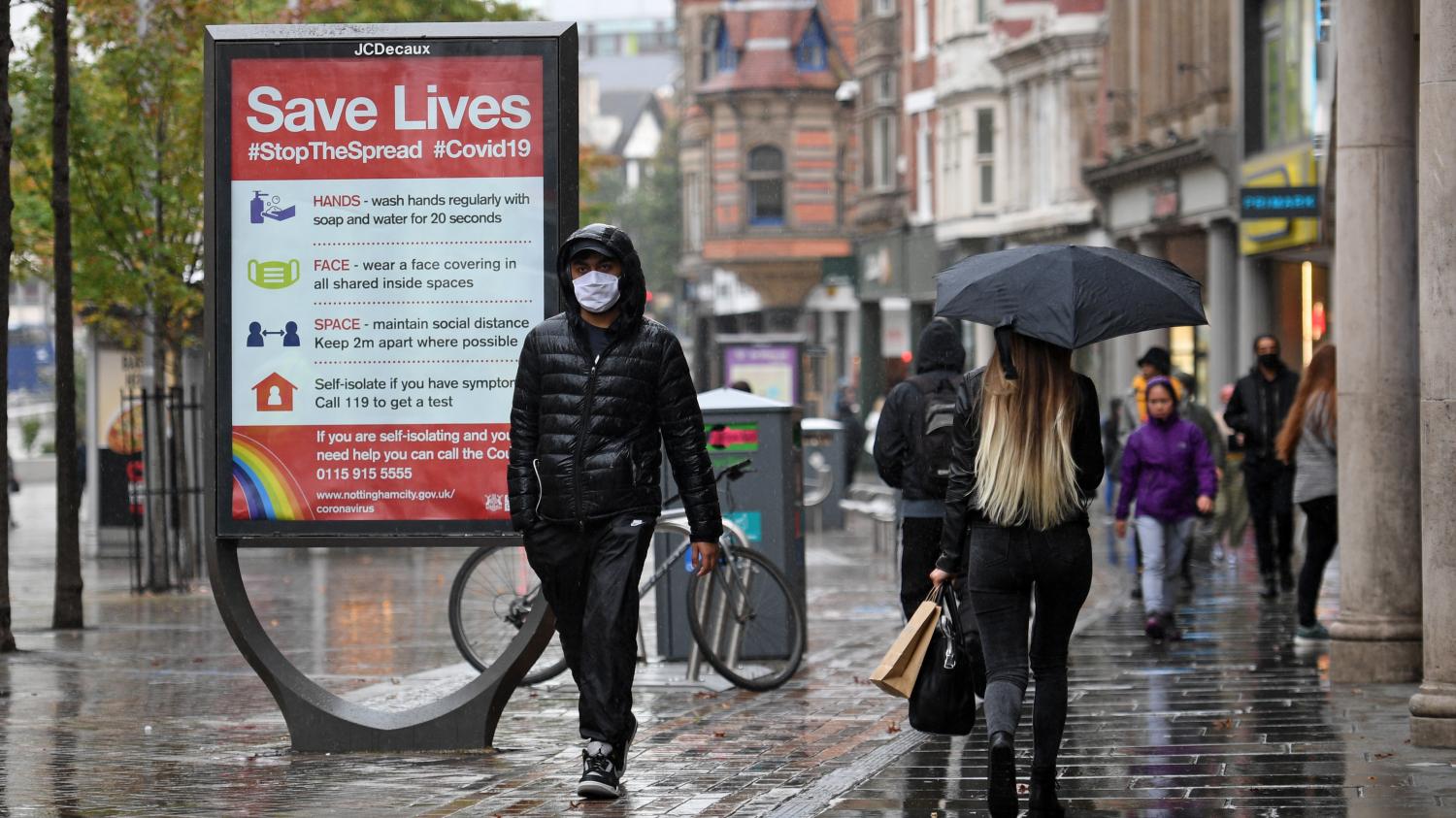 France is not the only country in Europe to put in place new restrictions to stem the circulation of the coronavirus, while sparing economic activity as best it can.

France is locally toughening the rules to try to contain the Covid-19 epidemic. On Saturday October 10, the cities of Lyon, Grenoble, Saint-Etienne and Lille were placed in the maximum alert zone, synonymous with new restrictions, as is already the case in Paris and Aix-Marseille.

But France is not the only European country to strengthen its health requirements. Here is an overview of the main measures recently announced by our neighbors. The opportunity to verify that there is “as many different protocols as there are different countries”, as pointed out on franceinfo Anne Sénéquier, co-director of the Health Observatory at the Institute of International and Strategic Relations (Iris). In Europe, a continent which has more than 6.2 million cases of Covid-19 and nearly 240,000 deaths, “we lack this common breadcrumb trail which would allow us to be coherent and coordinated”, according to her.

AT Berlin, bars and restaurants have since Saturday evening to close their doors between 11 p.m. and 6 a.m., a time slot which usually sees tens of thousands of people strolling every weekend in the capital, where many bars remain open all night. This curfew, which affects all stores except pharmacies and gas stations, will be in place until at least October 31. The sale of alcohol in gas stations will also be prohibited. Finally, outdoor gatherings should not exceed five people overnight. This gauge remains fixed at 50 during the day.

Cologne, in the most populous region, North Rhine-Westphalia, announced a similar measure from 10 p.m. The city of Frankfurt had taken the lead, Friday evening, with a closure of bars and restaurants and the ban on the sale of alcohol between 10 p.m. and 6 a.m. The Initiative Gastronomie Frankfurt association threatens to lodge appeals against a closure measure likely to lead, according to it, to wild gatherings in the street.

Chancellor Angela Merkel warned Friday that new restrictions would be taken soon if the contaminations (more than 4,000 new cases daily, a record since April) did not stabilize within ten days. The day before, his Minister of Health had said he feared a spread “uncontrolled” in his country, so far less affected than his neighbors.

Madrid and nine neighboring municipalities are again the subject of a partial closure, despite fierce opposition from the regional government of the capital. In total, some 4.5 million people cannot leave their cities, except to go to work or study, to go to a doctor or to a court, as well as for a humanitarian emergency.

The last few days have been marked by a judicial twist. Since October 2, and the ban by decree of all non-essential travel to or from Madrid and its surroundings, the police had to have the fines validated by the courts. The Superior Court refused to do so on Thursday, recalling that the regions were the only ones competent in health matters. The Council of Ministers therefore had to declare a “state of alert” on Friday, as in the spring, in order to obtain authority to restrict movements.

Poland: mask and slots for seniors

Wearing a mask in public spaces is now compulsory across Poland since Saturday. In addition, from October 15, people over the age of 60 will be able to shop without contact with the rest of the population, with stores reserved for them for two hours every day between 10 a.m. and noon, announced the Premier. Polish Minister following unprecedented increases in contamination (5,300 new cases in 24 hours and 53 deaths). This specific measure had already been put in place in the spring. More broadly, seniors are invited to protect themselves and stay at home.

United Kingdom: “the rule of six” in England

In England, gatherings of more than six people are prohibited (in English) since mid-September, compared to 30 previously. This rule is applied in all places – indoor and outdoor – except schools, workspaces, weddings or funerals. A fine of 100 pounds is issued to offenders, and this amount is doubled in the event of a repeat offense. Local measures have already been put in place in several territories such as the north-east of England, Manchester (closing from 10 p.m. for bars, restaurants, cinemas, etc.) or even Leicester.

New aid was unveiled on Friday for companies forced to remain closed because of restrictions, whose employees will be compensated up to two-thirds of their wages. Prime Minister Boris Johnson is also due to unveil a new system on Monday based on three alert levels depending on the incidence of the virus, in order to simplify and clarify the measures taken locally. In areas with the highest alert level, pubs could be forced to close and social interactions limited.

Each constituent nation of the United Kingdom decides on its strategy in the fight against Covid-19. In Scotland, pubs and cafes in five regions, including the two main cities of Glasgow and Edinburgh, closed on Friday for just over two weeks, by decision of the local government.

Belgium: towards a nighttime curfew?

In Belgium, the Concertation Committee decided to strengthen health measures. Since Friday, and for a month, only three close contacts are allowed each month (person without a mask within 1.50 meters) and teleworking is strongly recommended. A maximum of four people are tolerated during a private gathering at home. Drinking establishments must close at 11 p.m. and a table cannot seat more than four people. Cafes and bars have even been completely closed since Thursday morning in the 19 municipalities of Brussels, but restaurants can remain open.

The possibility of implementing a curfew from 1 a.m. has been the subject of discussions in Wallonia, but “no decision has been made”, comments Denis Mathen, governor of the province of Namur, on RTBF. The provincial governors requested additional information from the Ministry of the Interior before making their choice.