Covid-19: Germany requires a test of less than 48 hours for Mosellans 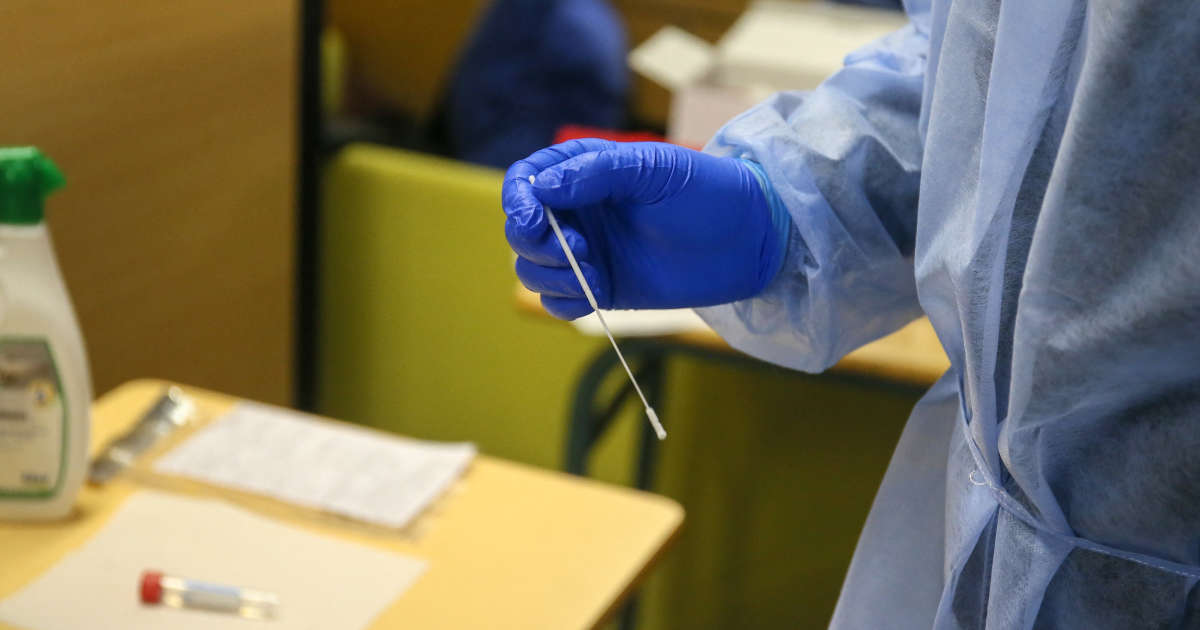 A test, PCR or antigen, with a sample of less than 48 hours, will be mandatory without any exception from Tuesday at midnight to enter Germany from the Moselle, the prefecture of this department announced on Sunday in a press release.

“An electronic declaration obligation at each entry into German territory” will also be mandatory, added the prefecture, these measures being taken a few hours after Berlin’s decision to classify the Moselle as a “high traffic zone” for Covid-19 variants.

The measure applies in particular to the approximately 16,000 Moselle border workers who go to work in Germany every day.

Several elected officials from the Grand Est, including the president (LR) of the region Jean Rottner, already denounced Sunday, before the officialization of this announcement, the “Brutality” Berlin’s decision to strengthen controls at the French border in the face of the proliferation of Covid-19 variants in Moselle.

“We were surprised at both the suddenness and the brutality” of this decision, underlined Jean Rottner, questioned by AFP.

Since weeks, “We were trying to build something new at the level of a European cooperation area and we are caught up by a position which is rather a central German position”, he lamented.

“The Moselle figures today are stable” even if “It is far above what Germany accepts” with “A very high prevalence, more than 300 cases per 100,000 inhabitants”, he admitted. “But things are rather under control”, insisted the president of the Grand Est region.

“I fully understand the concerns of Germany”, however added Jean Rottner who judges them “Legitimate” even if he thinks that “Things could have perhaps been handled differently for a while”.