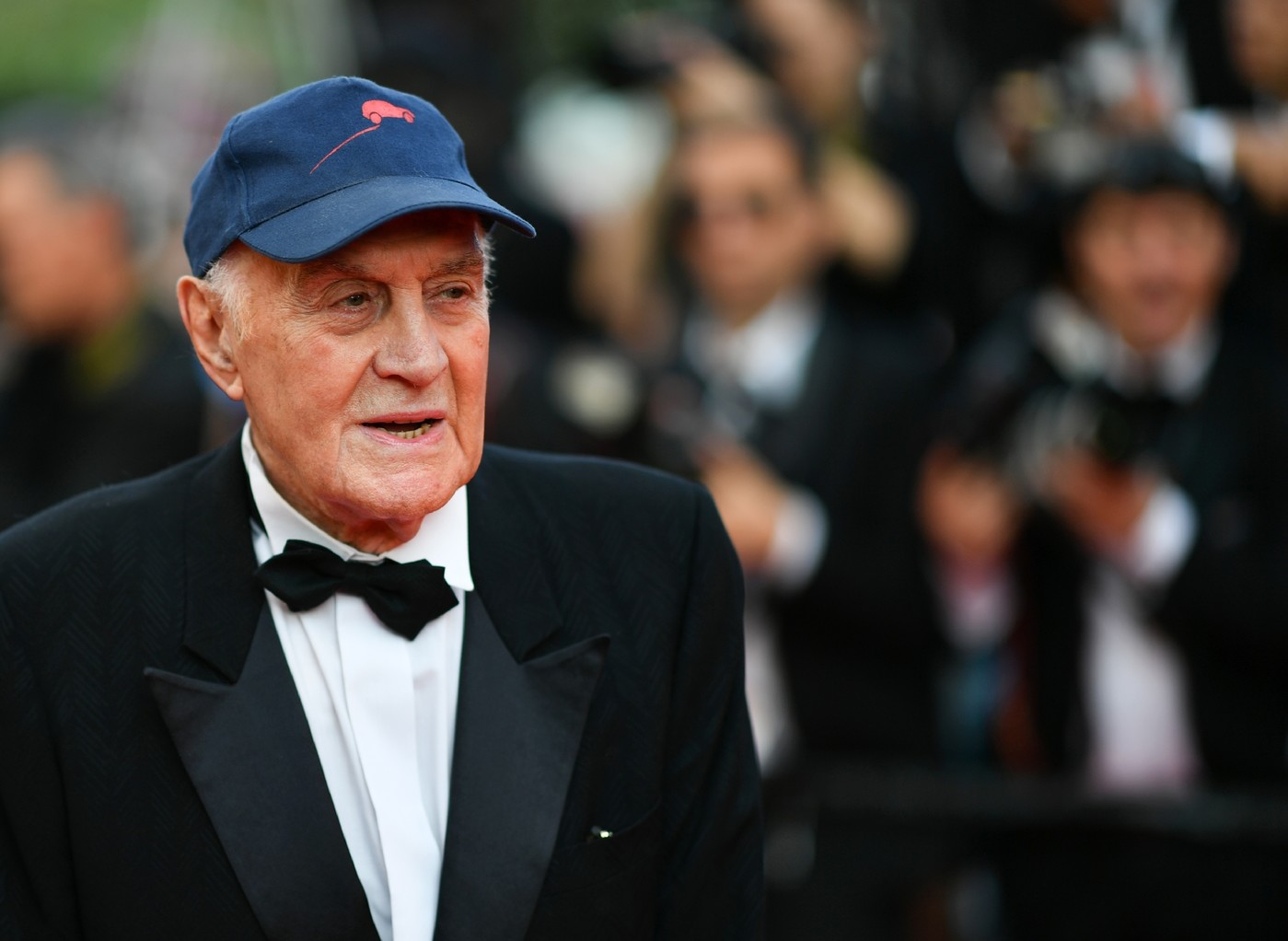 His name appears in the credits of some 1,400 films, feature films, clips and commercials, and he has doubled huge stars: the most famous of French stuntmen, Rémy Julienne, died on the night of Thursday to Friday, January 22, in the age of 90.

“What had to happen happened, he left us at the end of the evening (Thursday). It was predictable, he was on an artificial respirator ”, a relative told AFP. The death was confirmed by the deputy of Loiret, Jean-Pierre Door, a friend of the former stuntman.

His filmography includes six James Bond, (from Just for your eyes in 1981 to Goldeneye in 1995), but also classics of French cinema: The Atlantic Wall (Marcel Camus), The solitary (Jacques Deray), The brain (Gérard Oury), Adventure is adventure (Claude Lelouch). He is also in the credits of The big mop, by the same Gérard Oury, with Louis de Funès: the German biker “Who takes a pumpkin in the face”, it’s him.

The career of Rémy Julienne, born in 1930 in Loiret, began in 1964, when another stuntman, Gil Delamare, offered him to participate in the filming of Fantômas. “I was the French motorcycle champion and someone was very precise” to drive a motorcycle and overtake Jean Marais. “It fell on me”, he said willingly.

→ READ. Covid-19: the world of culture still tossed about in the unknown

“It’s the start of a great adventure”, said the one who has worked with the greatest directors – François Truffaut, Leos Carax, Dino Risi, Terence Young or Sydney Pollack in particular – and the greatest actors.

FROM GHOST TO TAXI. He was the understudy of Alain Delon, Roger Moore, Yves Montand, Jean Marais, Sean Connery (and many others): Rémy Julienne died at the age of 90. Portrait of the “daredevil of French cinema”, the man who gave the stunt its letters of nobility. pic.twitter.com/A4aI0hySR1

He dubbed Yves Montand, Alain Delon, Roger Moore or Sean Connery, among others. But his fondest memory remains the meeting with the Belmondo-Lautner tandem. For these two, Julienne will develop one of the most spectacular stunts, in The Guignolo : the actor will fly over Venice suspended from a trapeze hanging from a helicopter.

Tireless, despite several infarcts and cancers, he passed the torch to his sons and grandsons, but continued, at over 80, to work for theme parks. According to a source close to the family, Rémy Julienne will be buried in Cepoy, in the family vault.