Covid-19: closing universities “would be very dangerous” for “an age group that could be sacrificed”, warns the president of Sorbonne University 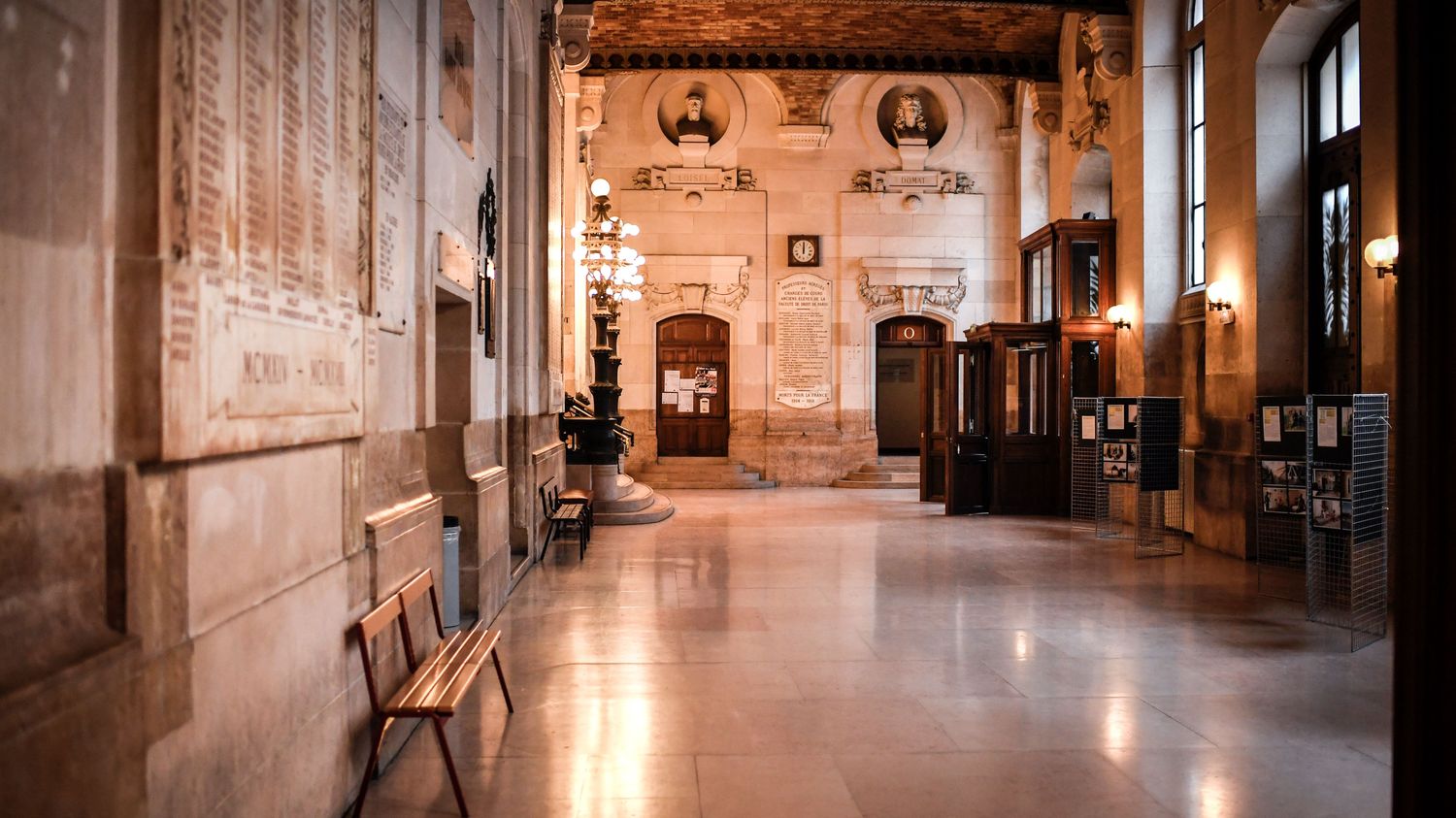 Close universities “would be very dangerous” for “an age group that would risk being sacrificed and dropping out massively”, alert Jean Chambaz, president of Sorbonne University, Wednesday 14 October on franceinfo, while Emmanuel Macron must announce new binding measures to fight against the coronavirus epidemic. With Thomas Clay, provisional administrator of Paris-I-Panthéon-Sorbonne, Jean Chambaz also signs a tribune in The world calling on the government to keep university campuses open for “ensure the success of students and their integration”. “We are not hotbeds of contamination”, he hammers. “We declare [des cas] because we track our students and our agents. “

franceinfo: So you are launching this warning in the columns of the World. Does that mean you have any indications that the universities might be closing?

Jean Chambaz: We have no indication. But faced with the risk of massive dropping out of students if the universities were closed, we chose to alert on this option. Let’s be clear, this does not mean that we do not take into account the evolution of the epidemic situation: we need measures. The measures to be announced by the President of the Republic are expected this evening, they are necessary to slow the circulation of the virus. But closing the universities would not contribute particularly to it and would be very dangerous at the social level, at the pedagogical level, for the formation of an age group which would risk being sacrificed and dropping out en masse.

You passed this message on to the Minister of Higher Education, Frédérique Vidal. Is she on the same line as you?

I think so. Since the start of the school year, we were very keen to resume face-to-face because the students were cut off from the university for five months during confinement, before the holidays. High school kids coming to college for the first year it’s even worse, they have the shock of coming to college, plus the confinement when they were high school kids, and they need those interactions with the teachers , to re-establish a social link, a pedagogical link to learn to work by themselves. This period of the beginning of the academic year is absolutely crucial.

The auditoriums of the Sorbonne crowded at the start of the school year, was it necessary, in your opinion?

For us it was necessary. And I assure you, at Sorbonne University, not all the lecture halls are crowded. Now, lecture halls have been crowded at our first year universities for the past 30 years or so, so there is nothing new under the sun. We wanted to welcome them to allow them to get back on track, to work efficiently, to get used to working methods.

For this, we have applied a very strict sanitary protocol. And we are not hotbeds of contamination.